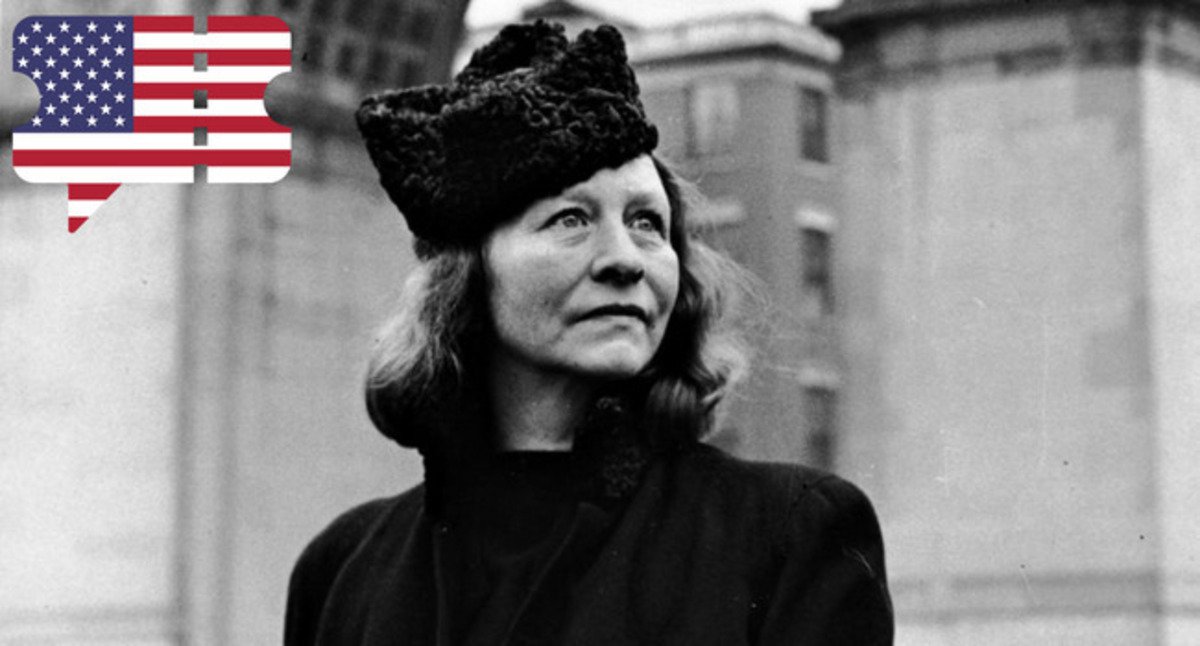 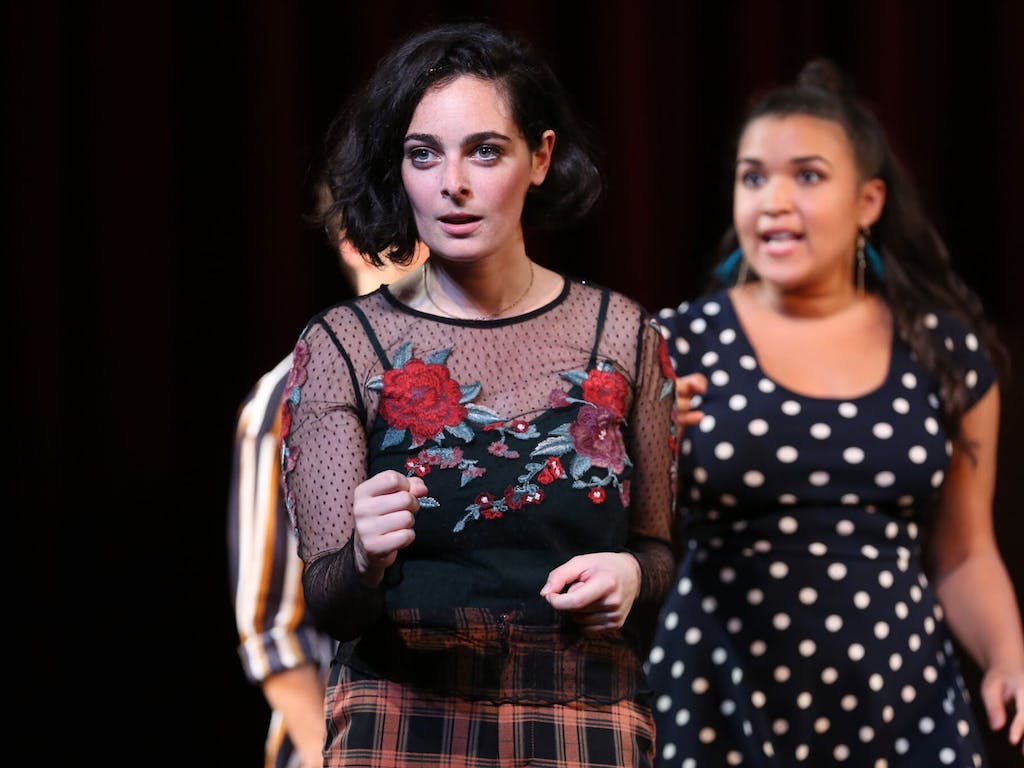 You may know her as a crossword clue or confuse her with your favorite singer, but Edna St. Vincent Millay was an amazing trailblazer in art and life. Her words stand the test of time, and now, they stand the test of melody in the new musical "Renascence." Composer Carmel Dean has set Millay's words to music, with a book by Dick Scanlan, and the new musical, which is named for one of Millay's most-famous poems, and the Transport Group production runs through Nov. 17 at Abrons Arts Center. Find out below why Edna St. Vincent Millay is your latest feminist hero.

1. She was a feminist before it was cool. In 1920, her poetry collection "A Few Figs From Thistles" was controversial because of how it depicted female sexuality. Her husband, Eugen Jan Boissevain, who supported her career and stayed home to do the housework.

2. She helped pave the way for female poets. Millay was the third woman to win the Pulitzer Prize for poetry, with "The Ballad of the Harp-Weaver" in 1923.

3. She was a multi-hyphenate Most people just know her as a poet, but when she was starting our Millay wrote articles for magazines under a pseudonym, Nancy Boyd. She also wrote plays in addition to her poetry, proving that she could tackle any form of the written word.

4. She's a New York theater pioneer. When she moved to New York to start her career as a poet, she worked with the Provincetown Players on Macdougal Street and wrote plays for the company. She was also one of the cofounders of the Cherry Lane Theater, which still exists in the village today.

5. She has a musical based on her life. Don't you want someone to sing and dance about your accomplishments? That feels pretty stinking cool. And you can see the show through Nov. 17.

What are you waiting for?