8 Comedians Who Got Their Start in Washington DC 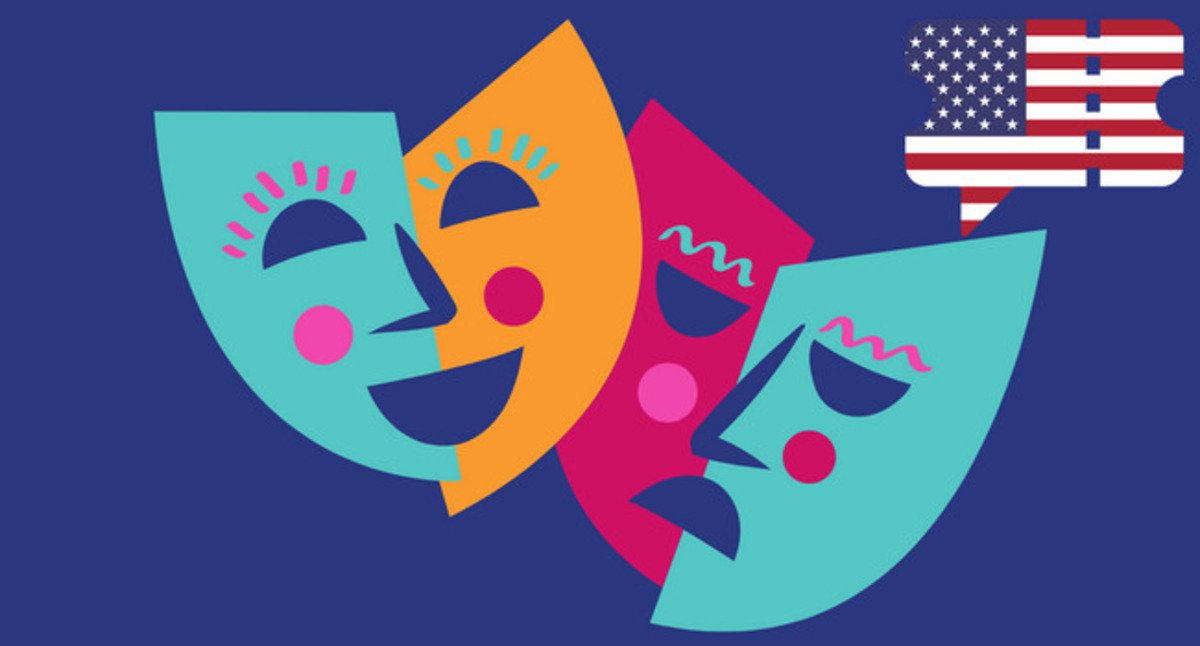 By Canva by Erlyn

The political follies of our nation's capital have served as fodder for a great many stand-up comedians. But only a select few actually cut their joke-telling teeth on stages like the D.C. Improv and the Arlington Cinema & Drafthouse. Here are some notable comics who earned their comedy stars and stripes in the D.C., Maryland and Virginia areas. Come see your favourite comedians in Washington today!

Born in Washington, D.C., Chappelle grew up in Silver Spring, MD, and graduated from the Duke Ellington School of the Arts. Before hitting it big in the New York City comedy scene, a teenage Chappelle hung out in D.C.-area clubs with rising comics like Wanda Sykes. He filmed his first comedy special, Killin' Them Softly, in his hometown, and was recently added to the famous Ben's Chili Bowl mural alongside other notable D.C. alums like Barack and Michelle Obama.

Before she skewered everyone from Celine Dion to Martha Stewart as a cast member on Saturday Night Live, Ana Gasteyer was a theater kid performing in musicals at Sidwell Friends School and studying at the Washington School of Ballet. Post-SNL, Gasteyer has carved out quite the impressive theater (Wicked) and TV career (People of Earth), and has returned to D.C. to perform her solo show at the Arena Stage theater.

Hailing from Chesapeake, Virginia, Pharoah perfected the killer impressions that would rocket him to SNL stardom in clubs around the D.C. and Virginia Beach areas. A YouTube clip of Pharoah performing his Obama impression went viral, and the rest was Not Ready for Primetime Player history.

Born in Portsmouth, Virginia (also the birthplace of Missy Elliott!), Sykes honed her brash style of stand-up in D.C. clubs. While slinging jokes and hanging out with a young Dave Chappelle at night, Sykes worked a day job as a contracting specialist for the NSA. (No wonder her zingers at the 2009 White House Correspondents' Dinner were so biting.) Though she's made a name for herself on TV and on stages all around the country, Sykes still has a fondness for D.C., where she recorded several comedy specials. "That's home for me," she told the Washington Post. "I always love coming back to the area."

Stand-up and Two Broke Girls cocreator Whitney Cummings developed her biting wit on the mean streets of the posh Georgetown section of Washington, D.C. She attended St. Andrew's Episcopal High School (soon to the alma mater of Trump the Younger) in Potomac, Maryland, and cut her teeth at local theaters and television stations before becoming a regular on the comedy roast circuit. D.C.-area fans can catch Whitney back in her old stomping grounds in October on her I'm Fine...And Other Lies book tour.

At the tender age of 24, Wardell has made a name for himself thanks to his absurd Twitter account and killer stand-up bits. (Alt-comedy luminary Bob Odenkirk enlisted Brandon as an opening act and even recorded an album with him.) Starting out as a teenager in D.C.-area clubs, Wardell quickly graduated to the Los Angeles scene and currently skewers Internet culture and his fellow millennials on the Comedy Central series Hot Takes.

Hailing from South Carolina, Scovel lived in the D.C. area for several years where he perfected his conversational comedic style at open mic nights and improv classes. This led to spots on Conan and Fallon and regular appearances on the Comedy Bang! Bang! podcast. He can also be seen on the TruTV series Those Who Can't and in the Will Ferrell/Amy Poehler comedy The House.

A native of Portsmouth, Virginia, Oswalt got his start in old-school D.C. and Maryland laugh huts like Garvin's and Slapstix. In his book Silver Screen Fiend, Oswalt recalls the thrill of scoring laughs and hanging with fellow comics like Blaine Capatch during the height of the '80s stand-up comedy boom. It's an eye-opening look at how much the comedy scene has changed since the days of brick walls and two-drink minimums.
Previous
Next