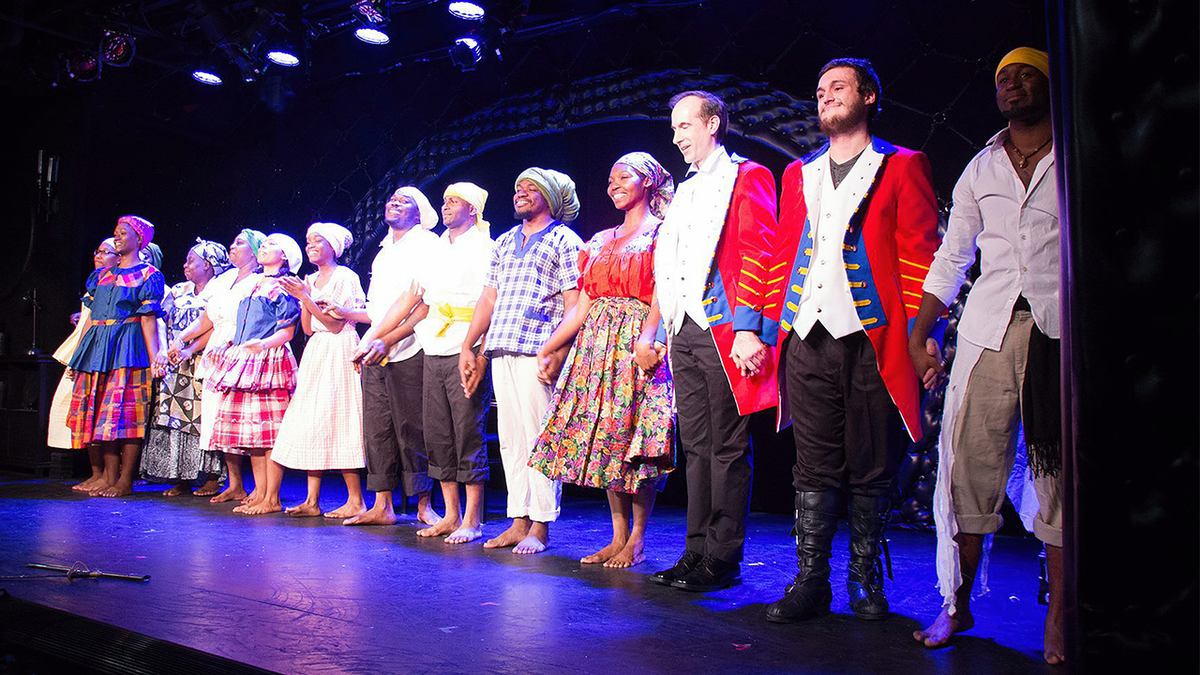 If you’re a theater junkie with a soft spot for “new work” (like me), then you need to know about the New York New Works Theatre Festival. I was lucky to chat briefly with Festival Director Gene Fisch, Jr., and was amazed by what I learned.

Here’s how the Festival works:

I was amazed for three reasons:

The result is a festival that’s very insider-y, and filled with potential. The preliminary rounds should be interesting, but for me the must-attend event is the final round on Oct 5 — those shows have literally been through the ringer, and even if I don’t love them all, I’ll certainly be willing to cheer them on for 23 minutes each!