Beyond Monopoly: 5 More Board Games That Deserve the Broadway Treatment

Earlier this week, Hasbro, Inc. and The Araca Group announced a partnership to bring Monopoly to the stage, as "Monopoly: The Musical". With that in mind, we felt inspired to come up with our own list of board games that ought to be Broadway-bound! 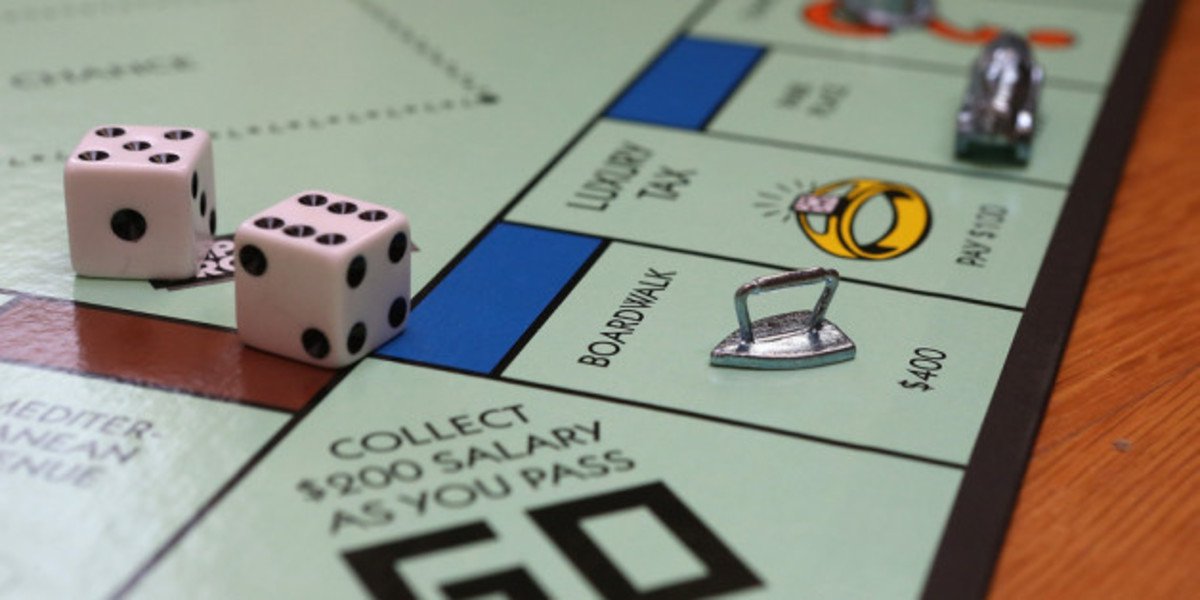 This classic two-player game is a tense race of naval destruction. Already turned into a movie in 2012, this game has proven that it's got life-and-death stakes for plenty of drama. Plus, we can totally envision some particularly creative lighting design around the giant red targets that show up when your missiles have hit.

The Game of Life

C'mon, without even saying anything else, that's an awesome title for a show. We're picturing something meta, maybe a dramedy where the characters (simply known as "Mom" and "Dad", and their children, "Daughter" and "Son") are aware that life itself is nothing more than a game, and it's up to them to figure out how they can "win".

Opening Number: "Spinner in the Sky"

"Hamilton" has shown how well political plots and battle scenes can transfer to the stage, and Risk is chock full of both. Imagine an "Assassins" style production, where various generals representing all of the countries featured in the game sing about their greatest conquests and most disastrous failed operations.

No, we're not talking about the 1988 Broadway musical about a Cold War-era chess tournament between an American and a Russian grandmaster. Think of the drama this classic board game could generate! Queens backstabbing bishops...knights falling in love with pawns...two kingdoms in a long-standing war coming together to fight against the giants who control their every move!

Show-Stopping Number: "Just a Pawn in Your Plans"

A classy art auction, filled with glamorous patrons, bluffing bidders, and a notorious art forger on the loose? Okay, this one writes itself. This classic '70s game has been out of print since 1996, and we think it's time the Parker Brothers brought it back: in the form of a madcap musical comedy!

Slimy Villain Song: "The Art of the Bluff"

Clue was the first board game I thought of when I made this list: it's got an exciting murder plot, a colorful cast of characters (literally), and a multitude of locations that would make for some pretty creative set design. However, it turns out I'm not the only one who has had this idea! In 1997, "Clue The Musical" opened Off-Broadway at the Players Theater, where it ran for 29 performances. Audience members were asked to select cards which determined the identity of the murderer, giving the show 216 possible endings!

Who would you cast in these fictional board game musicals? Let us know in the comments!