We were so thrilled to hear that starting mid-August, Brandon will take over the role of Aaron Burr in "Hamilton"!

At the 2016 Tony Nominees press junket, we were able to speak to him about his Tony-nominated role in "Shuffle Along": read on to find out how he connects with his fans. 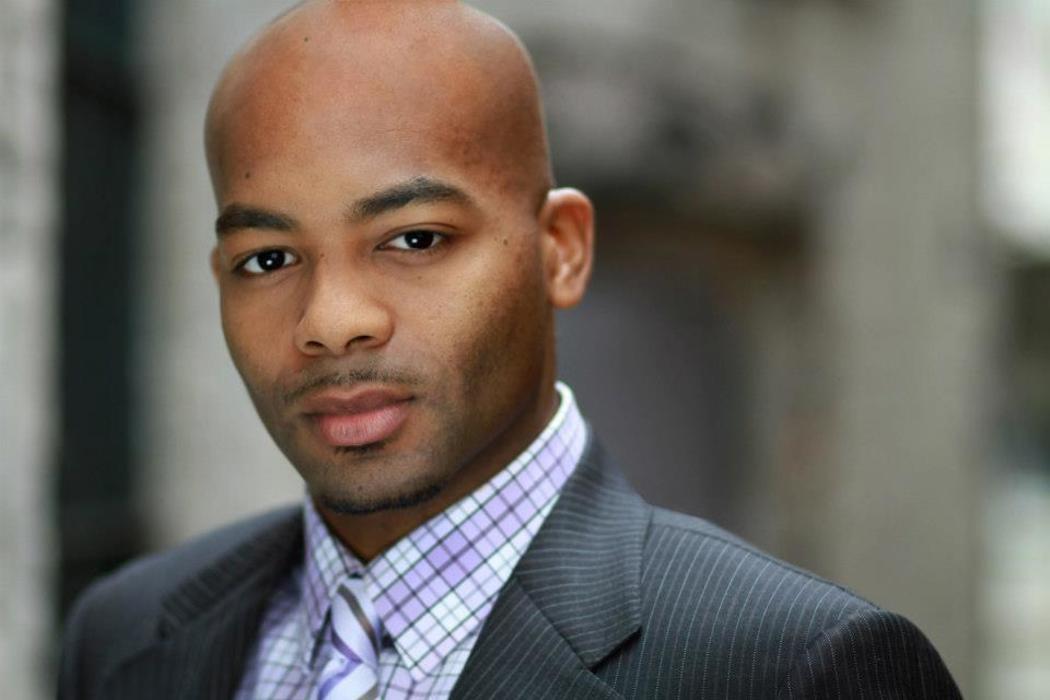 It doesn't always turn out that an actor is just as charismatic offstage as he is when he's on, but Brandon Victor Dixon is one such performer. The "Shuffle Along" star has been charming audiences (and critics) with his role of composer Eubie Blake, recently netting a Best Featured Actor Tony nomination!

He chatted with Show-Score about his favorite fan experiences, ideal audiences, and which Broadway peers he's rooting for!

What are some of your most memorable fan experiences?
I have a number of fans who come to show after show. When I was in "Rent", I had a wonderful fan, Angela. She would come all the time and she was a big Rent-head in general; she’d make us records and design things. At "Motown", we had a lot of those kinds of fans as well. A number of those people spent time with me there and at "The Color Purple," and now they've showed up at "Shuffle Along." I met a wonderful woman, Sandy Magnus, on an airplane one time, and now she comes to all of my shows.

What is the most ideal type of audience for you?
The most ideal audience is a vocal audience. One that really allows themselves to express the feelings that they’re having in the theater. They’ll laugh, they’ll comment, they’ll cry, they’ll really allows themselves to feel things. A lot of the time in theaters, I think people are really conflicted when it comes to what they think theater etiquette may or may not be. And with the show, you want the audience to respond, you want to hear them, you want to share with them, you want them to be there.

Do you often make connections from the stage with any audience members?
I do, particularly during certain scenes or certain moments. You focus your storytelling on one person and it does something to the voice, to the level of communication.

Are there any shows or actors that you’re a crazy fan of?
I’m a crazy fan of my show: Brian Stokes Mitchell has been my idol since I was a child, love Billy [Porter] and Audra [McDonald], and Joshua [Henry]. I love C-Jack [Christopher Jackson] over at "Hamilton", he’s been my boy for a long time, love Leslie [Odom Jr.] as well. And Danny Burstein, dude's a beast, love him too. Fortunately, a lot of my friends and my peers are on Broadway right now doing wonderful work. I’m rooting for everyone. It’s a great season for us all.

(Me and Brandon Victor Dixon!)