Come to ShakesCon Tonight Thru Saturday!

ShakesCon supports a growing community of Shakespearean artists, audiences, enthusiasts, and scholars who enjoy high-caliber, vibrant theater. With 22 companies attending, we're confident that everyone will find lots to love at ShakesCon 2017. 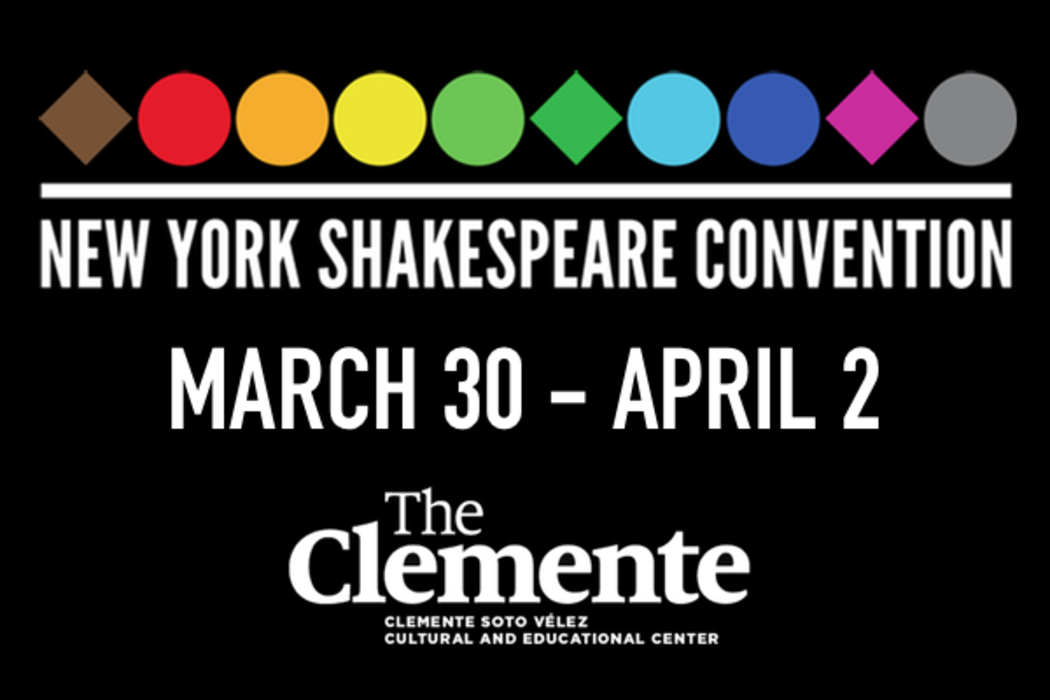 ShakesCon is great for all lovers of Shakespeare, don't miss out! | By Shakescon

The New York Shakespeare Convention is an annual gathering of artists, audiences, enthusiasts, and scholars of William Shakespeare to celebrate a shared passion for his works and to discover new theater.

Responding to the community’s call for more performances, the ShakesCon team has moved the Convention to a proper theater venue and added events over multiple days. This year, there are two opportunities to see 5 Ways Shakespeare: Twelfth Night, as well as a Trivia Night and a Workshop afternoon, each featuring a variety of performances.

Attending companies are a cross-section of New York’s high-caliber and vibrant indie theater community. The youngest is in its first year; another recently celebrated its 40th. They come from every borough of NYC and some from as far away as the Adirondacks. 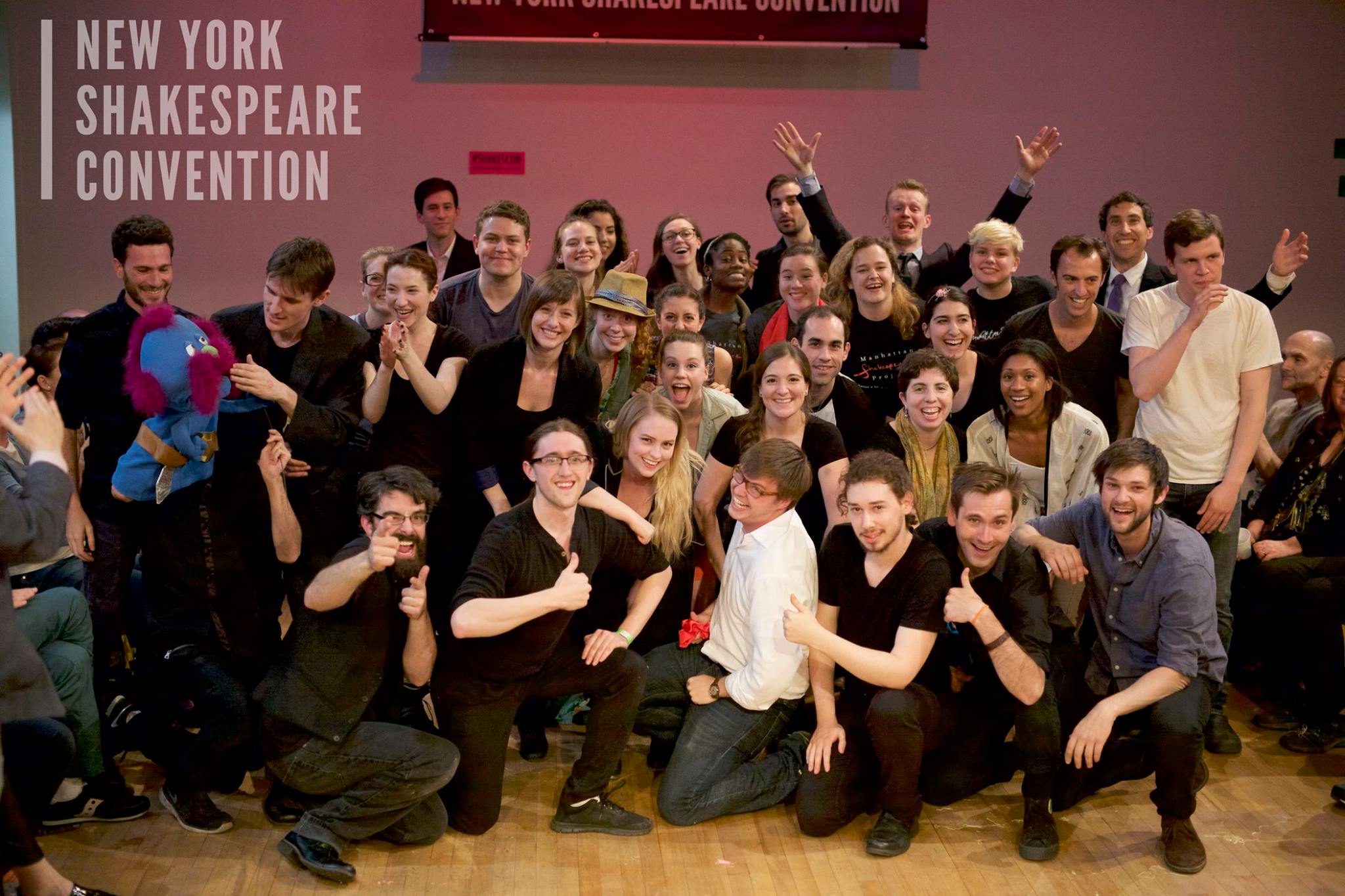 Theater lovers joined together by their love of Shakespeare!

Check out the full details below:

"Are You Smarter Than A Drunken Knave?" and mini performances by ShakesCon member companies.

"What 4th Wall?" by Back Room Shakespeare Project

"Songs from Love's Labour's and Much Ado" by Bottoms Dream

In our annual 5 Ways Shakespeare, the five acts of a play are each performed by a different company.

As You Will Shakespearean Improv hosts a variety of performances by member companies.

"Working with First Folio" by Classics on the Rocks

Act I - Classics on the Rocks

By appointment only, actors will have the opportunity to audition for reps from our companies. Email shakesconaudotions@gmail.com for an appointment.

Going to ShakesCon? Love Shakespeare? Let us know below!