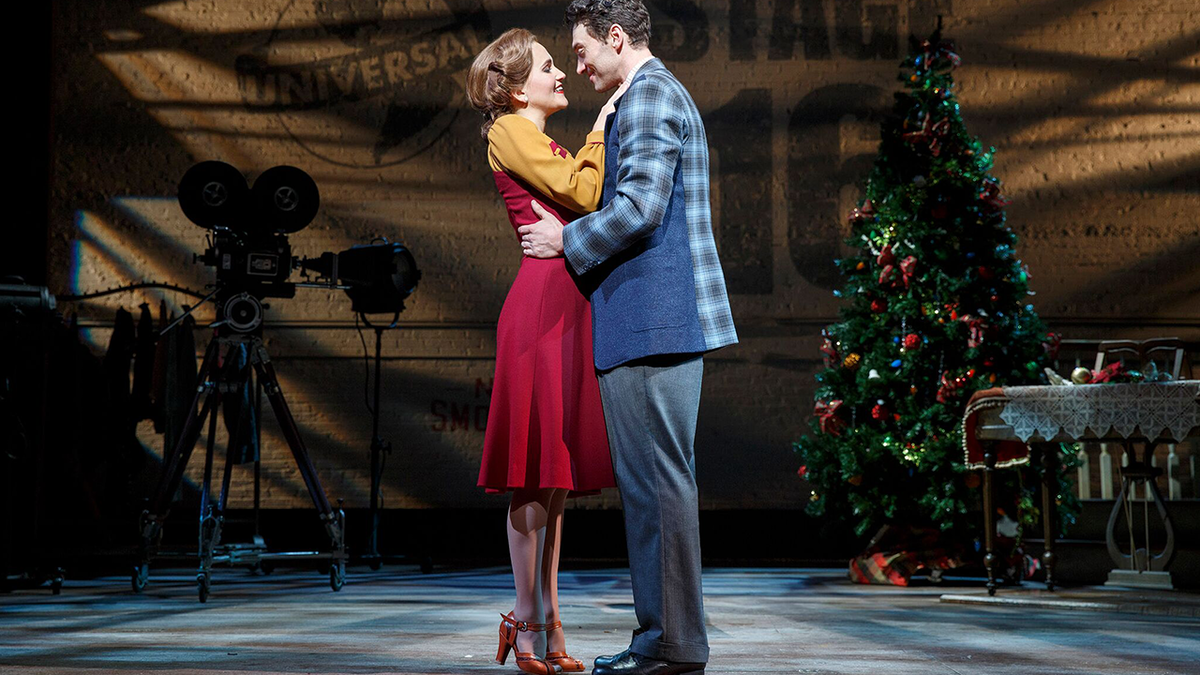 The cast of “Holiday Inn” are Broadway’s holiday experts of 2016. The Irving Berlin musical, based on the classic film, tells the story of a newly-bachelored vaudeville performer named Jim who turns a farmhouse into a hotel themed for holidays throughout the year.

Check out the Spotify playlist below, and catch the Roundabout Theatre Company production of “Holiday Inn” at Studio 54 through January 15.

Which tracks are your favorites? Tell us in the comments!
Previous
Next