Here Are Plays and Musicals by Black Authors You Should Know

Here Are Plays and Musicals by Black Authors You Should Know 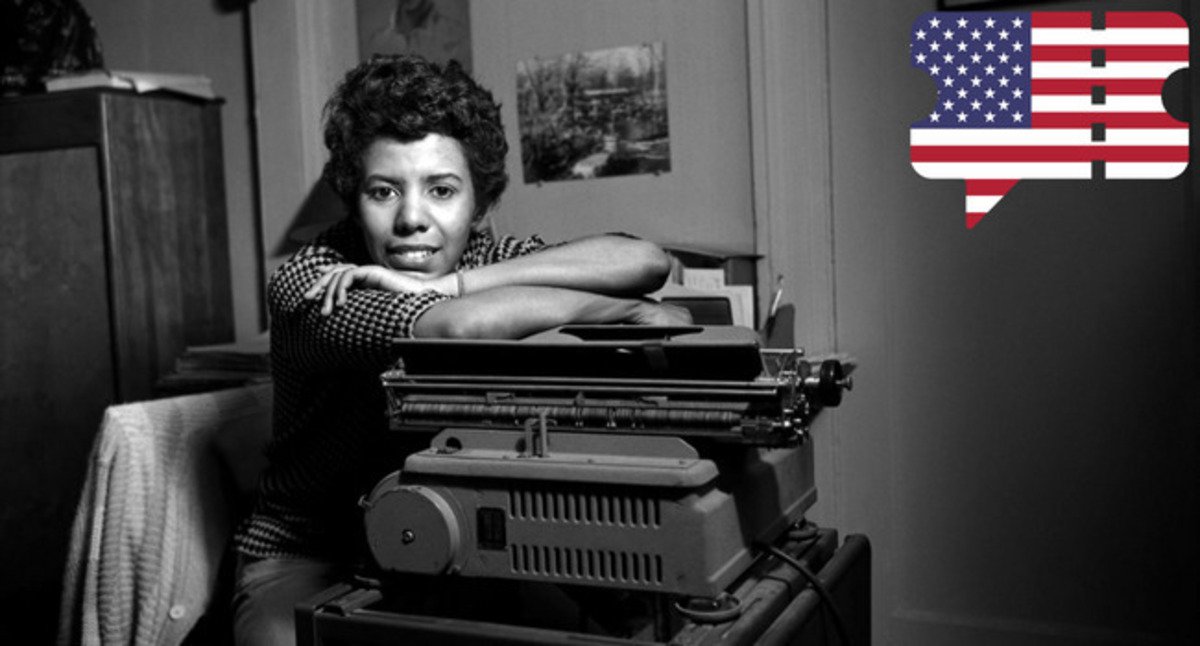 From the Harlem Renaissance to the Black Arts Movement to Black Lives Matter, Black artists have been creating important art for as long as art has existed. In this moment of great sadness and grief, we want to lift up Black voices, perspectives, and plays and shine a light on some of the most trailblazing and important works from theater’s past and present.

This is by no means a comprehensive list, but here’s a primer for Black plays to read, cast albums to listen to, and more.

A Raisin in the Sun by Lorraine Hansberry

Lorraine Hansberry was the first Black woman to have a play on Broadway, and her searing family drama premiered in 1959. The story follows a Black family on the south side of Chicago, attempting to improve their financial situation through an insurance payout but grappling with obstacles put in their way. The play has been adapted many times, including a 2008 movie directed by Kenny Leon and starring Sean Combs, Phyllicia Rashad, and Audra McDonald.

Why read one play when you can read 10 trailblazing and genre-defining plays from August Wilson. Also known as The Pittsburgh Cycle (named for Wilson’s hometown and the setting of many of the works), the plays cover 100 years of the Black experience, each documenting a different decade of the 20th Century. Not sure where to start? “Fences” is one of the most well-known, and there’s even a film available to watch starring Denzel Washington and Viola Davis, who won the Oscar for her performance. (Fun fact: The stars began their journey with the play on Broadway in 2010.)

Taking a page from the August Wilson book, Dominique Morisseau mined her hometown of Detroit to craft a trilogy of plays: Detroit ‘67, Paradise Blue, and Skeleton Crew. The first is set against the backdrop of the 1967 Detroit riots; the second lands in a Detroit jazz club in 1949; and the third examines the dismantling of the auto industry in a factory. All three are must-reads and must-watches.

Father Comes Home From the Wars (Parts 1, 2 and 3) by Suzan-Lori Parks

Suzan Lori-Parks became the first Black woman to win the Pulitzer Prize for Drama with her play “Topdog/Underdog,” which you should definitely find a copy of, but her play “Father Comes Home from the Wars Parts 1, 2, and 3” follows a slave during the American Civil war and its themes of identity and freedom resonate deeply today.

Lynn Nottage is the only Black woman to have two Pulitzer Prizes for Drama. She won her first for this play that examines women’s lives in a civil war-torn Democratic Republic of Congo. Nottage’s entire canon is worth diving into.

Robert O’Hara’s satirical romp looks at the intersection of the gay and Black experience, as his hero journeys between his childhood home, church, nursing homes, and more. While wildly funny and provocative, “Bootycandy” is also an essential Black work about identity.

An Octoroon by Branden Jacobs-Jenkins

Branden Jacobs-Jenkins racial farce takes inspiration from an 18th century play called “TKTK<’ and Jacobs-Jenkins frames it through his own literary experience (even appearing onstage as a bunny in the first production at Soho Rep.) The story follows a young octoroon (definition) as she navigates struggles in time.

The iconic poet re-sets the traditional nativity story with an all-Black cast, peppered with gospel hymns and spirituals. The show has been performed all over the world, and you can even watch the 2013 film adaptation starring Forest Whitaker and Angela Bassett.

This choreopoem -- a series of 20 separate poems set to music -- tells the stories of women grappling with existence in a racist and sexist society. It is Ntozake Shange’s first work, and it premiered off Broadway in 1976, with a revival at The Public Theater last year.

This musical is based on the life of Ferdinand Joseph LaMothe, aka Jelly Roll Morton, and how he introduced jazz into American culture in the 20th century. Tonya Pinkins and Gregory Hines won Tony Awards for their performances when the show premiered on Broadway in 1992.

Playwright/performer Jocelyn Bioh’s searing cultural comedic critique examines a group of students at a high school in Africa who enter a beauty pageant. The teenagers grapple with issues of colorism, identity, beauty amidst their school struggles, and Bioh’s work is relatable for anyone.

Acclaimed writer and performer Anna Deveare Smith specializes in one-woman documentary theater, and her play about the Los Angeles riots feels particularly resonant today. “Twilight: Los Angeles, 1992” follows the aftermath of the acquittal of four white policemen who were filmed beating Rodney King, a Black man, after a traffic stop.

Funnyhouse of a Negro by Adrienne Kennedy

Adrienne Kennedy’s experimental one-act plays with dramatic form to dive inside the mind of a young woman in New York city grappling with her racial identity. The play premiered off Broadway in 1964, during the Black Arts Movement, and Kennedy lent a much-needed female voice to the time.

Jackie Sibblies Drury’s play is not what it seems. Enter into a seemingly standard living room drama, but Drury turns the action on its head in a thought-provoking and galvanizing portrait of race. The play won the 2019 Pulitzer Prize for Drama.

The Mountaintop by Katori Hall
Katori Hall’s play, which began on the West End and transferred to Broadway, examines an imagined interaction between Martin Luther King, Jr. and a hotel maid the night before King’s famous “I’ve Been to the Mountaintop” speech. The play, which starred Samuel L. Jackson and Angela Bassett on Broadway,

This semi-autobiographical rock musical follows musician Stew’s journey of self-discovery through Europe. Although the production was short-lived on Broadway, it was widely lauded by critics and created a new standard for the rock musicals.

Kirsten Childs’s decade-spanning musical premiered off Broadway in 2000, and the coming-of-age show follows a Black woman goes through her life from the ‘60s to the ‘90s, navigating sexism, racism, and the ups and downs of Broadway show business.

Kene’s thought-provoking one-man show premiered in London in the West End and made the theater community sit up and take notice. The form-bending drama interrogates the makings of a “Black play,” examining the gentrification and facades of London and his own experience.