How I Transitioned from Political Science to Broadway

How did one theater fan with a penchant for politics transition to a life working on the Great White Way? 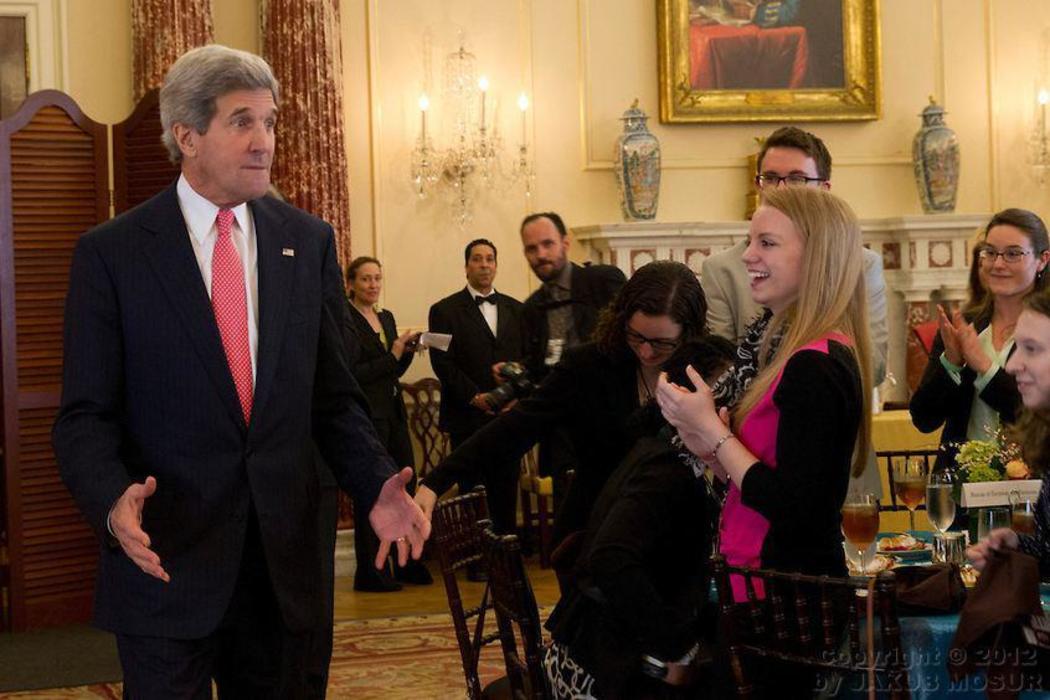 Me with Secretary of State John Kerry

In high school, I ran the student council.

I was dedicated to politics. By 14 I was spending my nights scouring state laws and contracts so that, by 16, I could help our school’s Mock Trial team win two state championships.  In college, I passed my days memorizing the history of the Cold War and tackling the Arabic alphabet in pursuit of a political science degree.

Today, I write about Broadway shows. I book theatrical cabarets. Sometimes, I even helm concerts as lead producer and director.

I know what you’re thinking: What? Why? How?

Anyone who’s ever met me has undoubtedly heard me say: my life is not linear. I shout that phrase from the rooftops: Life Is Not Linear. Of course, that phrase may need some unpacking in the context of my professional journey. How does one go from a student of foreign policy to a student of dramaturgy? The pathway, deconstructed, looks like this:

Early in my college career, I began submitting internship applications to prestigious international relations agencies, nationally ranked political organizations, and numerous editorial posts—all internships for which I was severely under-qualified. But why not take the chance? What did I have to lose?

And the risk paid off. During winter vacation of my sophomore year, I received a call from the Walt Disney Corporation informing me (to my shock) that “Good Morning America” had tapped me for a political production internship in Washington D.C.

Instead of worrying that the position was beyond my capabilities, or fretting about my lack of television experience, I drove back to my college town, packed up my apartment, and told the school I would be taking a semester off to explore journalism. I took the risk of failing in order to explore something new—something which, it turned out, started my professional path to writing for Broadway. 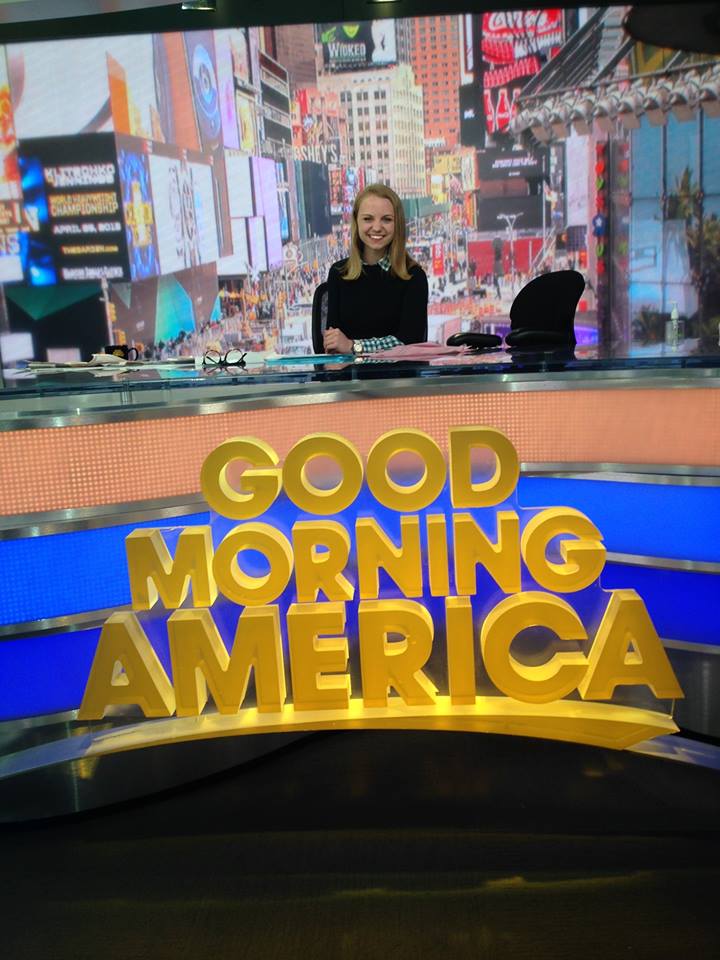 I examined my pastimes in a new light.

Even as a child I had a passion for musical theater. I spent my free time watching productions of Broadway musicals on DVD and listening to original cast albums. In high school, I mixed studying for AP Biology with memorizing the lyrics to “Pippin” and reading books that analyzed the use of metaphor in musical theater. And nothing changed in college. After class, I watched actors’ vlogs, and my theater-loving parents and I spent our vacations not at the beach, but in New York City, taking in Broadway shows.

My D.C. internship not only introduced me to the world of journalistic writing, but also allowed me to look at my love for theater in a new light. On the final weekend of the internship, I was in New York with a group of politically-minded friends who wanted to experience Broadway with me. Even before I was ready to admit it, my heart belonged there.

When faced with a crossroads, I made a bold choice.

When I returned to school after D.C., I realized I had a decision to make. I could continue to pursue politics, or, perhaps, open my mind and my career to the journalistic writing I had learned through ABC News. I could let my passion for Broadway stay a pastime, or, maybe, it could become part of my professional life. 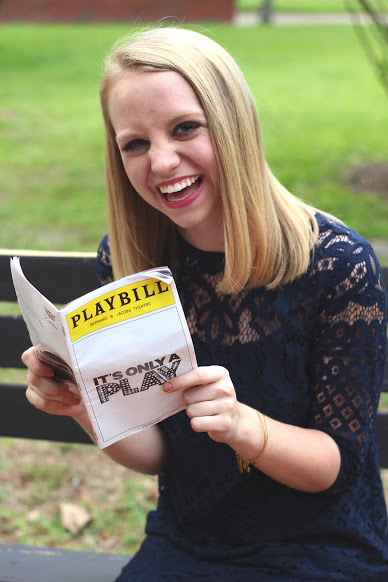 Though self-doubt pervaded and the idea of pursuing a career in the arts seemed risky, I trusted my heart and changed my trajectory. My final collegiate thesis even examined how musical theater can affect public, political, and social opinions—a perfect blend of my poli-sci past and my Broadway-bound future. I found a different pathway to professional and personal satisfaction through writing and musical theater; and thanks to the skills imbued in me through studying politics and the law, I found myself well prepared to navigate New York's theater district.

Despite my professional shift, I’ve never lost sight of the skills that led me to the stage.

As a political science major, I spent most classes analyzing US policy and writing papers comparing it to other nations’ policies. Now, reporting on life in the theater, I draw on these skills every day, whether I’m exploring a musical book writer’s unique word choices or contrasting two actors’ performances. And my Mock Trial abilities definitely come in handy when interviewing a Tony Award winner on the red carpet.

My penchant for politics, the urge to question and uncover truth—they never went away. They’re what led me to where I am now. They pointed the way to a career and a community that I love. They led me to Broadway.

How do you blend your love of theater with your other passions? I'd love to hear how your story compares and contrasts with mine.