How to Get Your Summer Theater Fix in the Berkshires

Your guide to summer theater in the Berkshires, with tips on currently running shows, plus dining, lodging, and other attractions. 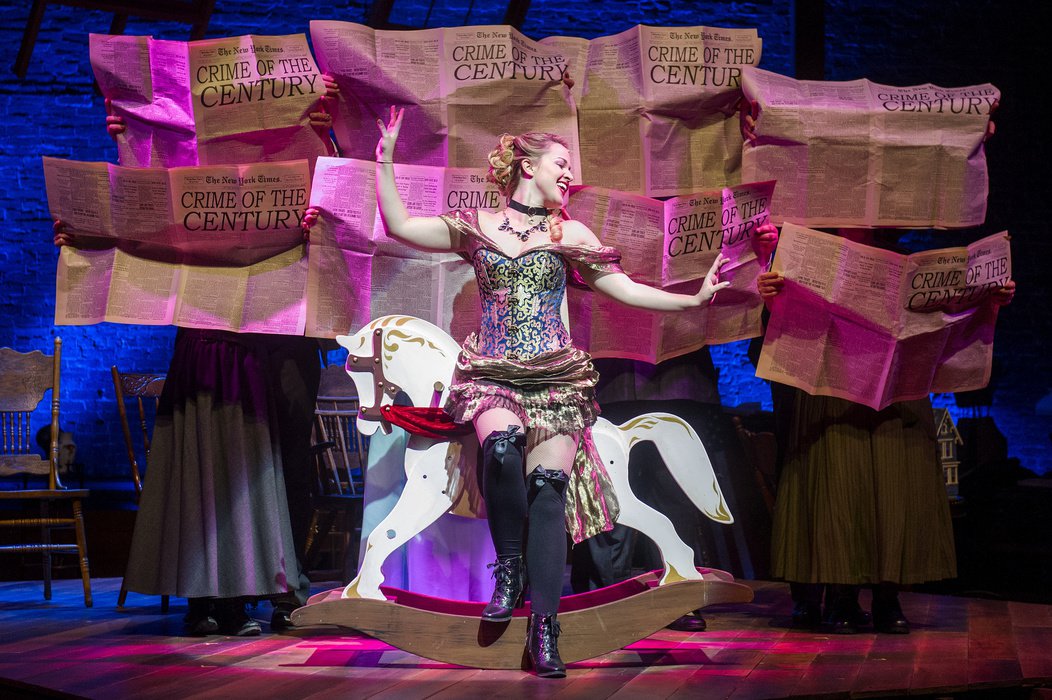 Do you ever get antsy when you don’t get your weekly theater fix? We here at Show-Score definitely do. And this time of year poses a particular problem in NYC. With so many companies between seasons, summer pickings can be slim and the pangs of playgoing withdrawal can get rough.  What’s a theater fanatic to do?

Perhaps you’ll consider a jaunt outside the city limits. I'm a theater nut myself (you can find me on Show-Score as Bruce 6), and I’ve been visiting the Berkshires (roughly three to four hours by car) for more than 10 years in search of good summer theater. Here’s what I’ve learned in my travels:

The four main theater companies in the Berkshires offer a wide variety of work in a relaxed, informal setting. Most of the theaters present a satisfying mix of classics, popular musicals, and recent, well-received plays. Williamstown and Barrington Stage also produce original works, some of which make their way to Broadway and Off-Broadway. (Cost of Living, currently playing at MTC, premiered at Williamstown last year, and Barrington Stage premiered the hit Broadway musical "The 25th Annual Putnam County Spelling Bee"). The production quality of all four theaters is good, but Williamstown consistently performs at the highest level and attracts top-flight talent.

Retail tickets are less expensive than those in NYC ($50 to $80), though generally more than those purchased through TDF in the city.

Here are my highlights for each company this summer:

"The Roommate", a new play by Jen Silverman: through July 16.

"The Music Man", with book, music, and lyrics by Meredith Wilson: July 6 - August 6

"Ragtime," with music by Stephen Flaherty, lyrics by Lynn Ahrens, and book by Terrence McNally: through July 15

"Company," with music and lyrics by Stephen Sondheim and book by George Furth: August 10-September 2.

Plays are shown throughout the summer. Most theaters perform Tuesday through Sunday, with matinees on Wednesdays and Thursdays as well as Saturdays and Sundays.  If you can escape during the week, then that's the time to go, since it's easier to get tickets and hotel/motel rooms are less expensive.  When I want to binge, I am able to see five plays in three days: one on Tuesday and two each on Wednesday and Thursday.

Other Sights to See in the Berkshires

If you have time for a leisurely summer vacation, there are many other quality attractions to see in the Berkshires.  The ones I like most - with suggested hours to complete a visit - are:

Where to Stay and Eat

While the area around these theaters doesn’t offer much in the way of luxurious housing or fine dining, there are a few places to stay and eat that I have found to be reliable:

Enjoy your escape from New York!