If Show-Score Members Gave Out the 2017 Tony Awards...

Show-Score | By Janie Dickerson | May 4, 2017
...we'd have a really good idea who would win! We took a look at the musicals and plays that you scored the highest this past Broadway season to identify the nominees and winners. 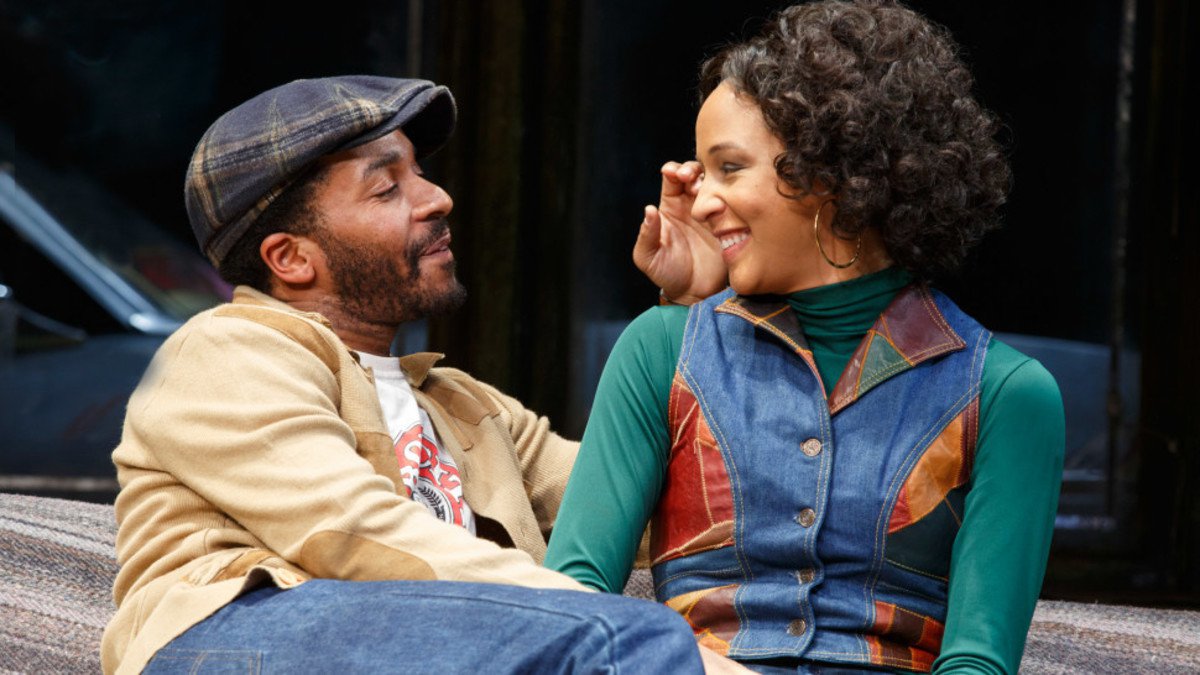 Though Show-Score members and Tony Voters do not always agree, it is pretty clear which shows are the fans' favorites. According to member scores only (and ignoring the critic scores), here are the top 4 shows in each of the major categories, with predictions about who will take home the top prizes.

Our members would crown "Dear Evan Hansen" as Best Musical this year with a ShowScore of 93. "Come From Away" is narrowly in second with a ShowScore of 90, "Anastasia" is in third place with an 86, and "Natasha, Pierre, and the Great Comet of 1812" comes in fourth with a ShowScore of 85. Who would be fifth? "Bandstand". This is sure to be a contentious one, especially compared to last year.

There is no doubt in Show-Score members’ minds that "Hello, Dolly!", with a score of 92, should win Best Revival of a Musical. "Miss Saigon" is 5 points behind with a ShowScore of 87, then "Falsettos" and "Sunset Boulevard" are tied with a score of 85.

Thrilling to see that the non-profits on Broadway (Manhattan Theatre Club and Roundabout Theatre Company) produced some fan favorites this year.

What were some of your favorite shows from this past season? Let us know in the comments below!