Every time Jennifer Nettles proved she is ready to be Broadway's next Jenna in WAITRESS! 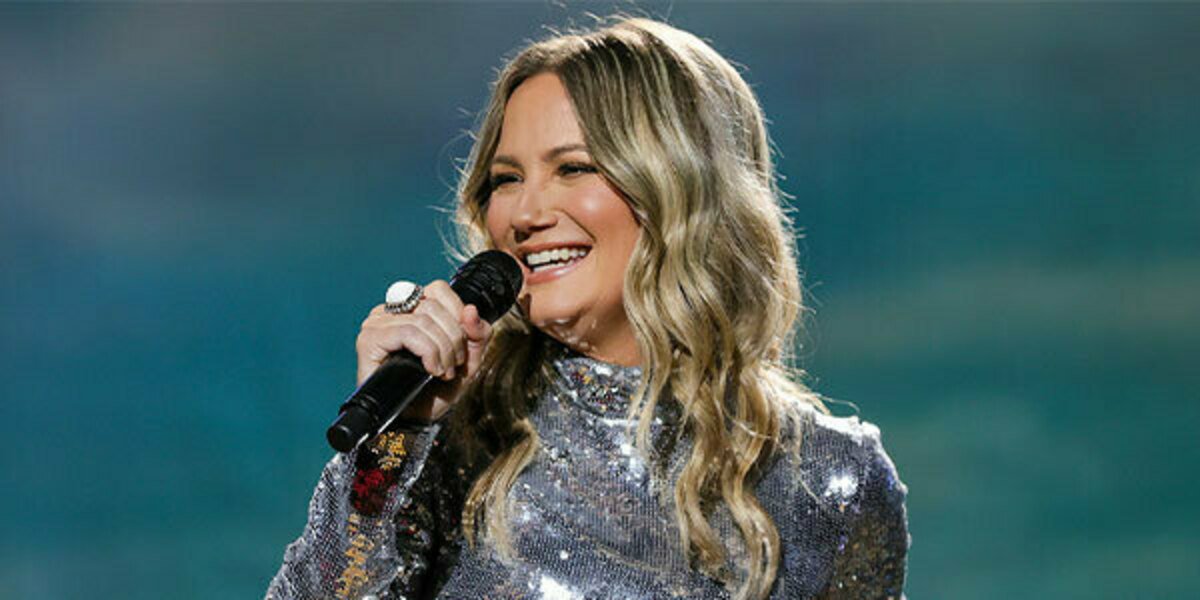 The first album Jennifer Nettles remembers owning is the original Broadway soundtrack to Annie. Today, she has likely outgrown the red-headed orphan look, but on September 23, 2021, it was announced that the Grammy-winning country superstar would star in the leading role of Jenna in Waitress on Broadway! On October 19, she will join a glorious list of actresses who have put their own spins on the coveted role which includes TONY-winner Jessie Mueller, American Idol-winner Jordin Sparks, Smash breakout Katherine McPhee, and Broadway darling Nicolete Robinson, amongst many others!

If you are not already familiar with the story of Waitress, it is adapted from the 2007 dramedy film of the same name! At the center of the sentimental story is a young woman named Jenna, a Southern waitress trapped in an abusive marriage and facing an unwanted pregnancy. What keeps Jenna going, however, is her special gift of making delectable, delicious baked goods, particularly pies! When the musical adaptation of the film hit Broadway, it made history becoming the first musical to debut with an all-female creative team.

Nettles is taking over the role after show composer/lyricist Sara Bareilles—a music icon in her own right—completes her run on October 17. But before she puts on her baking apron, let’s revisit some of Jennifer Nettles’ best musical theatre performances!

In 2015, Jennifer Nettles made her Broadway debut as Roxie in Chicago, the longest-running American musical on Broadway! Take a look back as she and the ensemble company perform “Roxie.”

Two years later, Nettles graced another iconic stage—the Hollywood Bowl! We challenge you to try and not groove along as the cast, led by Nettles, performs “Dancing Queen” from Mamma Mia!

Earlier in summer, Jennifer Nettles released her fourth solo studio album, Always Like New. Inspired by her love and reverence for musical theatre, the album features classics of the American Songbook alongside contemporary showtunes. Listen to “Sit Down You’re Rockin’ the Boat” from Guys and Dolls, featured on the album.

A powerful female vocalist playing Aaron Burr? Tell us how to say no to this! Watch along as the Grammy-winner lends her vocals to “Wait for It,” one of the most beloved songs on the Hamilton soundtrack.

A modern selection on Always Like New is “You Will Be Found” from the TONY-winning musical-turned-movie Dear Evan Hansen! Have your tissues ready as you tune in to this stunning rendition of the powerful song.

Another iconic Broadway role for female vocalists is Elphaba in Wicked, one of the most reviewed shows of all time on Show-Score! For Wicked’s special #OutofOz series, artists from all different genres performed renditions of the hit musical’s famous tunes. Listen to Jennifer Nettles perform “No Good Deed” from the show!

Oklahoma! may be set in 1901, but one hundred-plus years later in 2021, Nettles’ gorgeous music video breathes new life into the classic American musical. Listen to her cover of “Oh, What a Beautiful Mornin!”

How many different Jennas have you seen in Waitress and will Jennifer Nettles be added to that list?
Be sure to leave a review and let us know your thoughts!