On Monday, March 13th, some of Broadway’s best will join the Hammersteins and I, Steve Schonberg, for a benefit to protect Highland Farm and you are invited! You'll also be getting 20% off your ticket for being a Show-Score member! 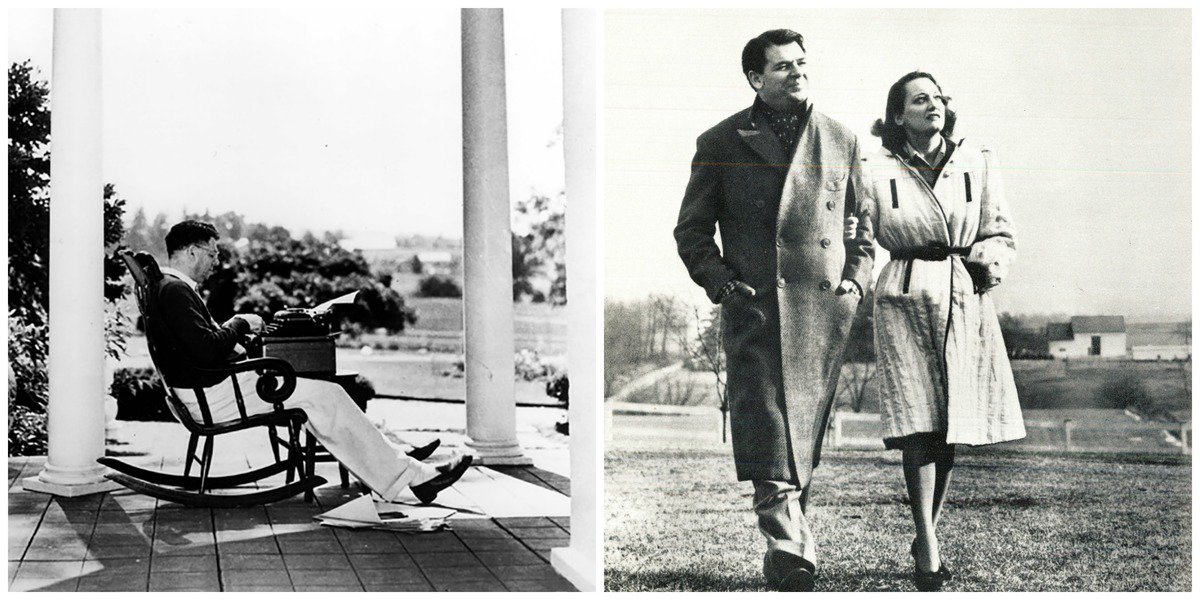 2017 marks the 90th anniversary of “Show Boat,” a show that revolutionized theater and is said to have established American musical theater as we know it today. Written by Oscar Hammerstein and Jerome Kern, Hammerstein went on to write some of the world’s most beloved lyrics. So when I heard that his home was at risk of being subdivided into four building lots, I decided that helping protect it would be my way of saying thank you and honoring his memory.

On March 13th, I'm proud that some of Broadway’s best and members of the Hammerstein family will join me at NYC’s Players Club for a benefit performance to help turn Oscar’s home into a museum leading to a new theater and education center nearby. It will serve as a kick off to a larger fundraising effort led by the Hammerstein’s, and if the goal is reached, many future generations can learn about this great man and his unmatched contributions to a cherished American art form. 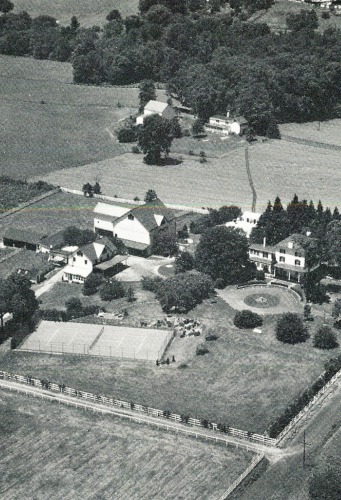 This fundraising effort is the only way the Hammerstein’s can make the dream of a museum become a reality. So we hope you'll all join us on the 13th or through a tax-deductible donation, which will cover you for a night of many stars.

Ted Chapin, President and Chief Creative Officer of the Rodgers & Hammerstein Organization and William Hammerstein, Esq., President of the 501(c)3 will be honorary hosts. Hammerstein is the grandson of Oscar Hammerstein II. 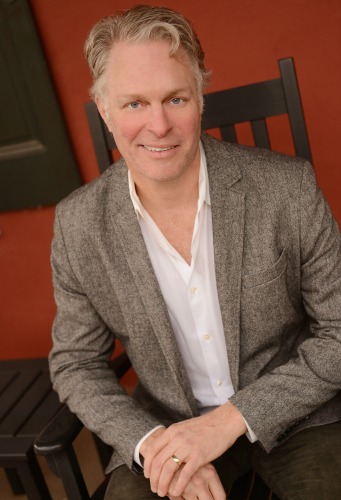 Oscar’s story begins with his grandfather's emigration to America, and a family tree that flourished here while molding this art form. At Highland Farm (in Doylestown, PA) visitors will see where musical theater history was made, and learn about Oscar as a family man and mentor to Stephen Sondheim who “learned more about songwriting and the musical theater [from Oscar at Highland Farm] than most people learn in a lifetime.” They’ll also hear about Oscar’s family lineage that includes performers, directors and a grandfather who built the first theater in Times Square.

Why do I care so much? Because Oscar helped shape my life just as he did for this art form. I first learned about musicals through three old cassette tapes that my grandfather owned. I listened to them over and over on my Walkman and knew they contained a magic I wanted to be a part of and incorporate into many aspects of my life. I escaped into the music, finding solace in the work and confidence thanks to the example set by many of its characters.

One of those three tapes was Rodgers & Hammerstein’s “The Sound of Music.”

Hammerstein and Kern (later with Richard Rodgers) wrote some of my favorite musicals, and created the art form that resulted in many thousands more musicals by fellow luminaries, like Sondheim Lerner & Loewe, Leonard Bernstein, and beyond. In the 25 years since then, I've devoured musicals, trying to see, appreciate and learn from as many as possible. It’s an obsession that inspired me to become a writer, a contributor on TV, and join the Show-Score team -- to share that love as well as connect with fellow fans in our community who also appreciate musical theater.

I hope to meet many of you on Monday the 13th and into the future as we protect and evolve this incredible landmark. For more information about the project and to purchase tickets, visit http://hammersteincenter.org.

Who: You and other theater lovers!
What: A special benefit raising money for the Hammerstein estate
Where: NYC Player's Club
When: March 13th from 6:00-8:00
How: Tickets cost $125 but Show-Score fans get a 20% discount using the code "Show-Score Hammerstein". Purchase them here.

Going to the event? Love the work of Oscar Hammerstein? Let us know in the comments!