Show-Score Live! Go Behind the Scenes with "Kinky Boots"

Show-Score is going behind the scenes at Broadway's "Kinky Boots" for a one-on-one with Lola herself, Alan Mingo Jr.! Find out how you can tune in and see YOUR question get answered. 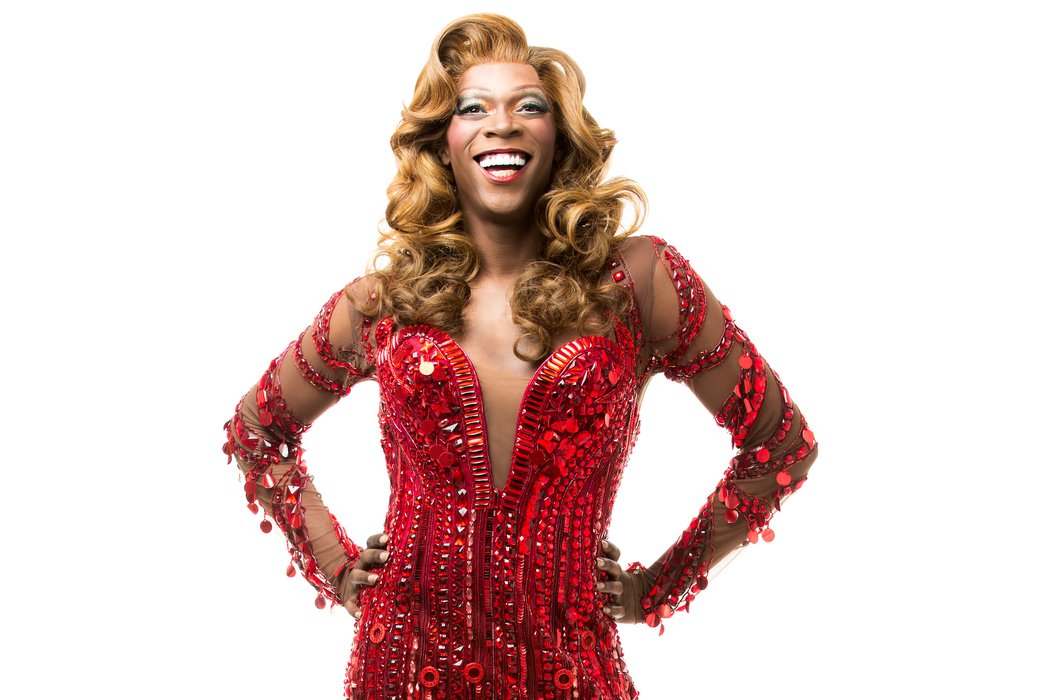 Ever wonder what goes on in a Broadway star's dressing room minutes before they go on? Well, Alan Mingo Jr., Lola in Broadway's "Kinky Boots", has invited you to find out!

Join us this Thursday, July 7th, at 5:30pm for a special dressing room tour and one-on-one chat: we'll be live on Facebook as comedian/Broadway superfan Harrison Greenbaum asks Alan about the ins and outs of being a Broadway star.

And we want the Show-Score community to get in on the fun... so if you have questions that you'd like Alan Mingo Jr. to answer, just leave them in the comments!

Want to know about his favorite audience stories? What his pre-show makeup routine is like? Or maybe sneak a peek at his Spotify workout playlist?

So what would you ask a Broadway star?

Tune in Thursday, July 7th at 5:30 pm on Facebook to see your "Kinky Boots" questions get answered live!