At midnight on January 26th, "Dear Evan Hansen" released a 24-hour limited stream of song "Requiem": find out how you can listen while you can! 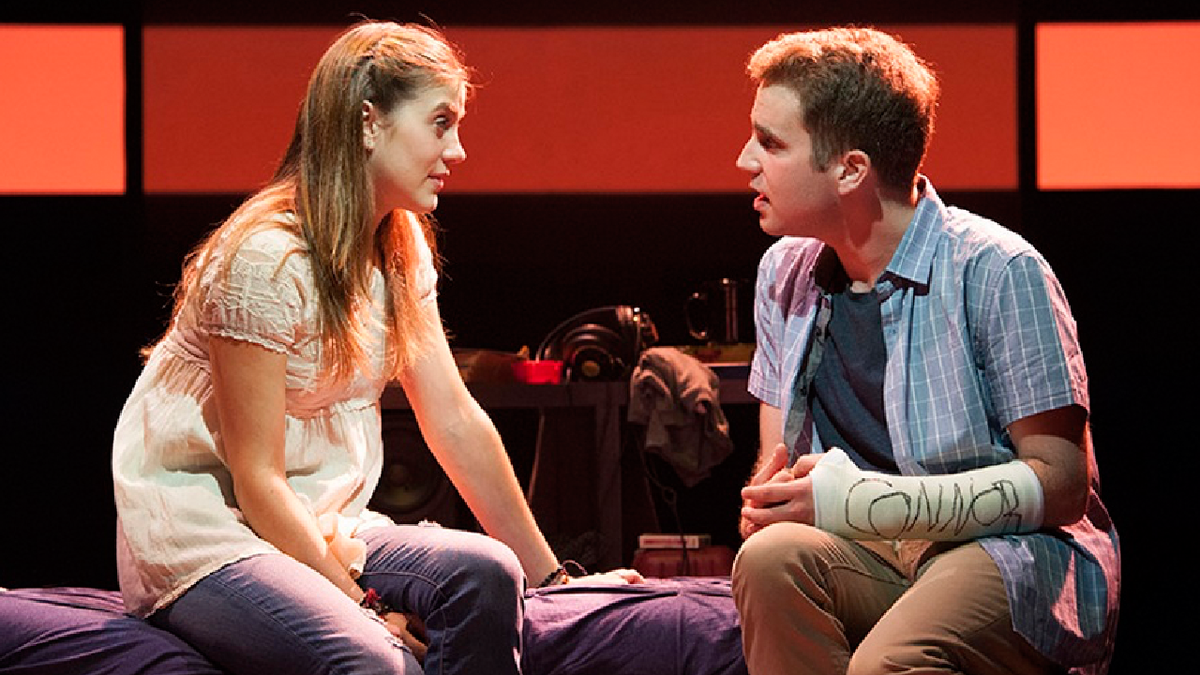 Here's a treat for "Dear Evan Hansen" fans across the web: an exclusive first listen stream of the song "Requiem", performed by Laura Dreyfuss, Jennifer Laura Thompson, and Michael Park!

The cast album (available for pre-order now) won't be released for another eight days, but that isn't stopping the show from letting fans get their musical fix. "Requiem" joins "Only Us" and "Waving Through a Window" for the next 24 hours as songs available for streaming.

Theater fans voiced their happiness on the web through tons of excited tweets! Check out some of our favorite reactions to the newly released song: