Member ILANA LEVINE -Host of Little Known Facts, sits down with Tony Award Winner Dan Fogler, who shares his insights on making it as an actor, having recently co-starred in the hit film, "Fantastic Beasts and Where to Find Them" opposite Eddie Redmayne. 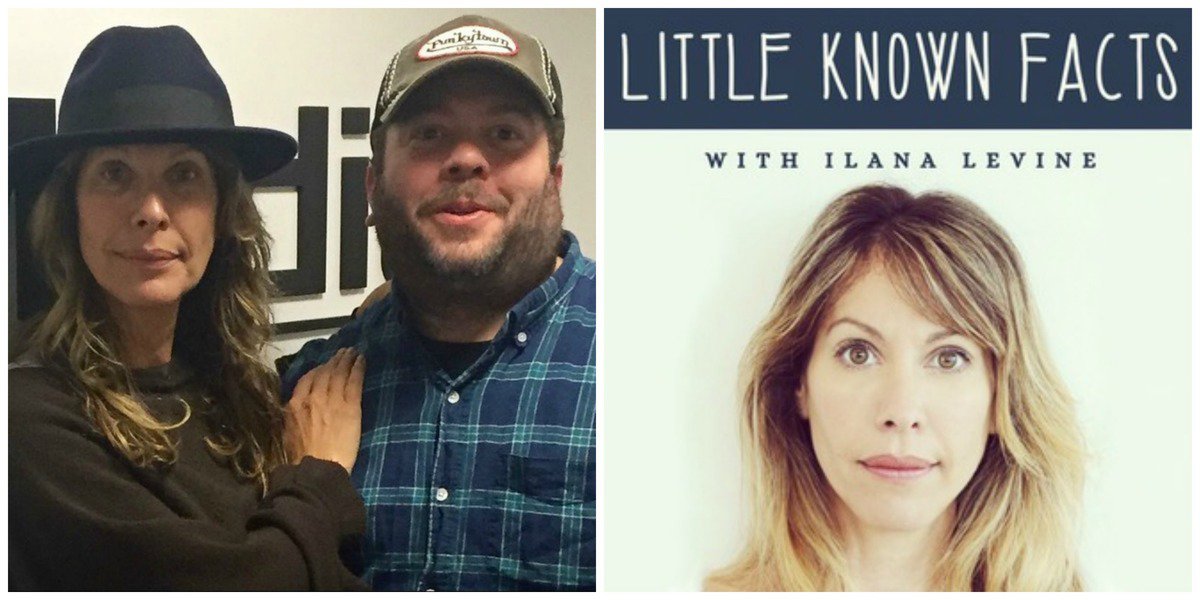 Dan Fogler, the actor who won a Tony Award for "The 25th Annual Putnam County Spelling Bee," never expected to be cast in the JK Rowling blockbuster, "Fantastic Beasts and Where To Find Them". When I sat down to interview this charming character actor, he admitted that by the time auditions were happening for the film he was on no one’s list.

Having been hot and then not, the actor explains, is a very difficult thing to navigate and just when this opportunity arose he was wondering if he would find work again. With a young daughter and the arrival of a new baby, Fogler was setting his sights on trying to sell a graphic novel he had written as a way to pay the bills. That's when the call came in that he would have an opportunity to read for the role of Jacob Kowalski for the film’s casting director. Remarkably Fogler’s grandfather had been a baker on New York's Lower East Side, and the fusion of part and actor was undeniable.

Listen to this conversation with Dan Fogler and hear step-by-step how he won the part, making theater history with "The 25th Annual Putnam County Spelling Bee," and what’s next for this star... on this episode of Little Known Facts With Ilana Levine.