Member Spotlight: How Daniel Saw a Show in Every Broadway Theater

Show-Score member Dan Q likes a challenge. This year, he challenged himself to cross every Broadway theater off his list. Here's how he did it. 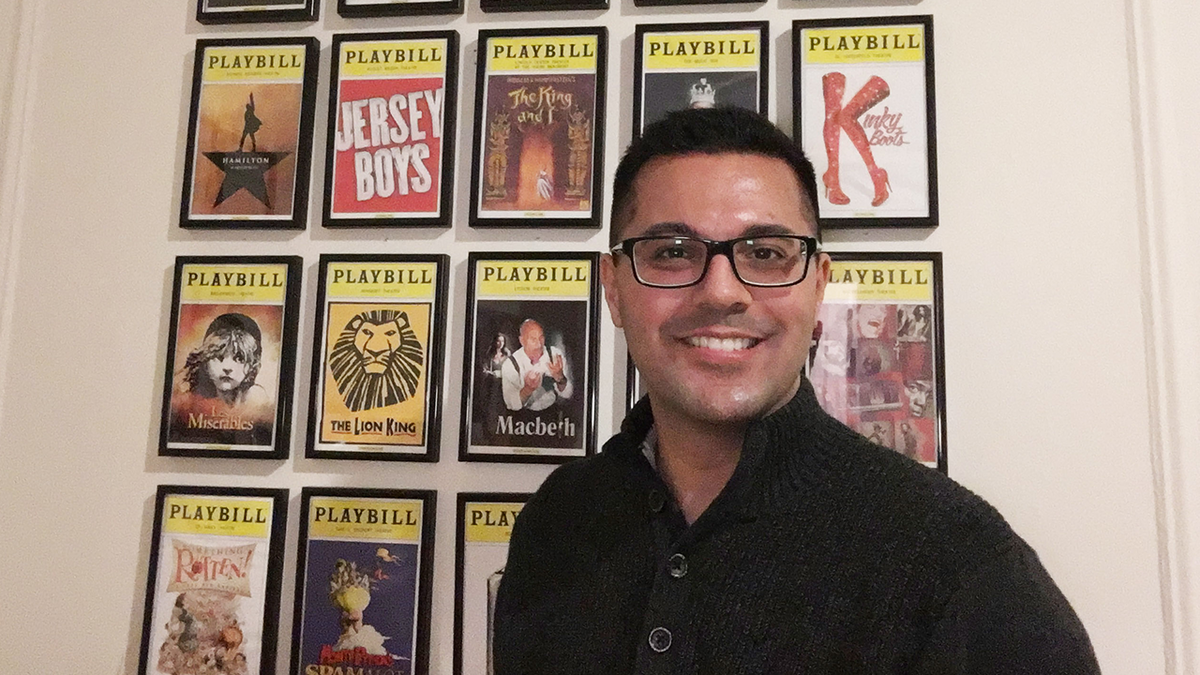 Dan and his Playbill collection! | By Dan Q

Show-score member Dan Q recently completed a dual milestone at "Beautiful: The Carole King Musical"—it marked his 100th Broadway show, and the completion of his challenge to see a show at every Broadway house.

"I dubbed this year my year of theater," says Dan. A film buff who had previously completed a list of 170 films he wanted to see before his 30th birthday, Dan admits he’s “kind of a list person.”

So what inspired this particular challenge? “I’m a super organized person who likes to put everything into spreadsheets, so I started looking at which theaters I’ve actually been to. When I realized I had already checked off a bunch of them, I made it a goal of mine to complete the list,” he explains.

Although he’s seen 90 shows this year—a personal record—Daniel didn't always see as much theater as he does these days. "When I first moved to New York about nine years ago, I never thought I'd be going to see shows at the rate that I have been, even though I love theater...it seemed so out of reach for me because the average ticket price for Broadway is obviously up there."

Once Dan discovered volunteer ushering to see free shows, the possibilities became endless. "My eyes started to open up a bit to more of what New York had to offer on the theater scene. Broadway's great, but there's a lot of interesting things Off-Broadway and Off-Off-Broadway," he says.

He also saves money through discounts and lotteries—“Fun Home” and “School of Rock” were both lottery scores for Dan. Occasionally, he uses a discount code at the box office to avoid online fees. "My friends call me ‘Back Row Dan’ because I try to spend as little as I can on theater, so I can afford to see more and more shows, so I'm used to having some of the worst seats," he admits.

His challenge may be over for now, but soon he will have another theater to visit when The Hudson becomes the 41st Broadway theater. "Burn This"—the show slated to open the theater—may have been postponed, but once it opens, Dan's got it covered: "My plan is to definitely snag a ticket to that first show!"

Check out Dan's #YearInTheater below: a collage of all the shows he's seen this year!

Want to learn how to score the best deals for tickets like Dan?  Check out our lottery and rush guides!

Or, look here for quality theater under $50!