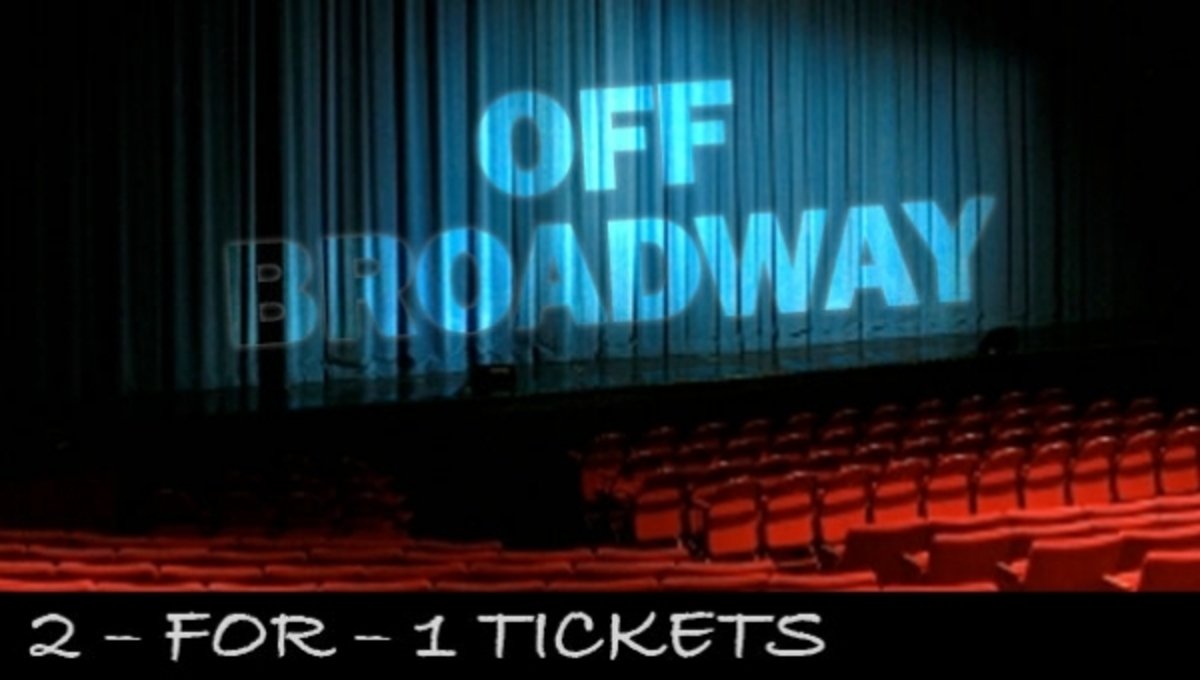 Just use the code OBWW2017 with your purchase!

Off-Broadway Week is a bit of a misnomer, it's actually two weeks, from February 27th-March 12th, so you can see at least 14 shows at half the price!

What shows do you want to see during Off-Broadway Week?