Our Favorite Classic Sardi's Caricatures (and How You Use Audience Rewards Points to Get Your Own Personalized Caricature!)

Because there's nothing quite so quintessentially "Broadway" as enjoying a post-show meal at Sardi's, surrounded by quirkily doodled portraits of stage and screen legends. 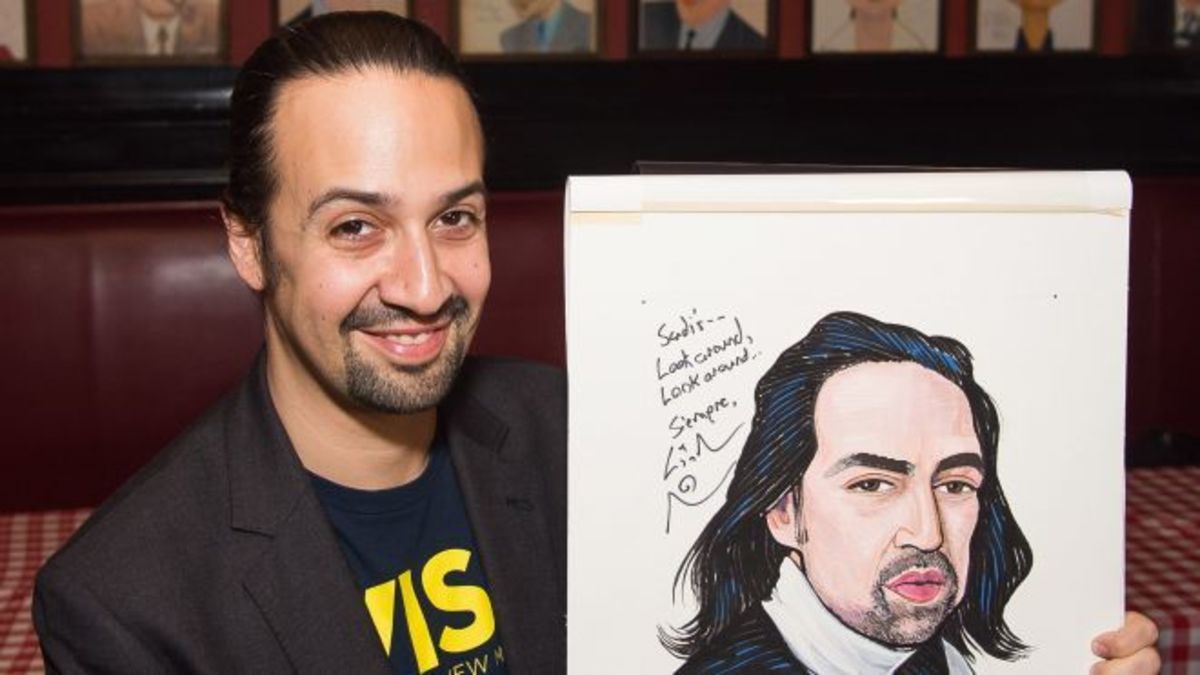 Lin-Manuel Miranda poses with his Sardi's caricature | By AP

Since 1927, Sardi's star-studded walls have made the restaurant a world famous symbol of the Broadway theater scene: a place where theatergoers congregate knowing that legends like Lucille Ball and Lin-Manuel Miranda may have sat in their exact seat.

We wanted to take a look back at some of our favorite classic Sardi's caricatures, and then explain how you can snag a caricature of yourself, for free! 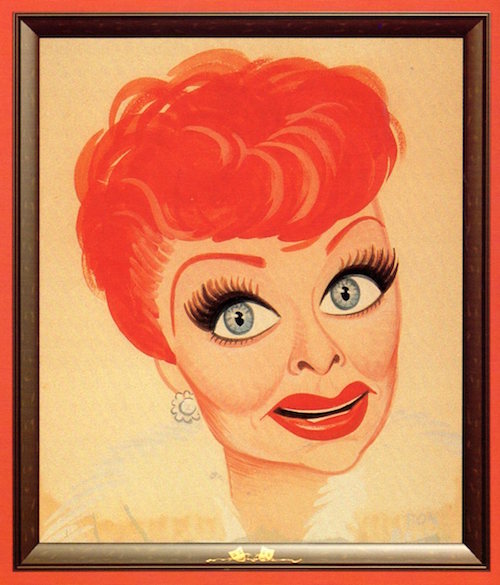 A fitting portrait of the woman who, with her wildly expressive faces and flaming red hair, was essentially a human caricature on "I Love Lucy"! 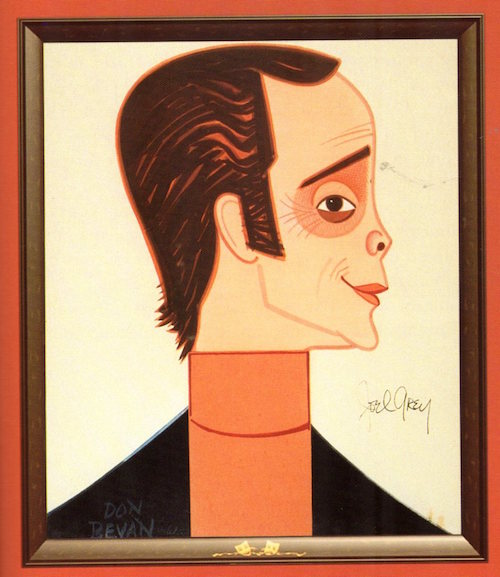 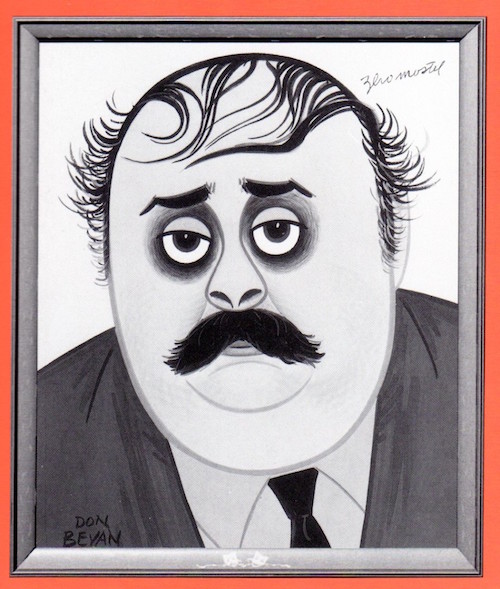 'Fiddler''s original Tevye is immortalized in shades of black and gray: a very different look from his colorful role in 1962's 'A Funny Thing Happened on the Way to the Forum'!
Angela Lansbury 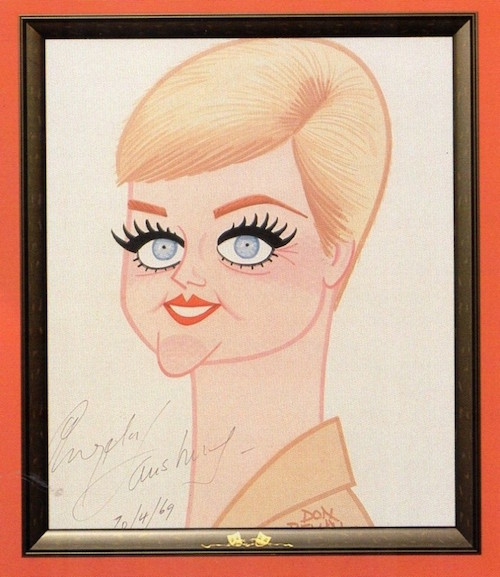 This five-time Tony winner got doodled in 1969, just a year after her breakout winning role in 'Mame': within the next ten years, she'd sweep up more awards for shows like 'Sweeney Todd' and 'Gypsy'.
Yul Brenner 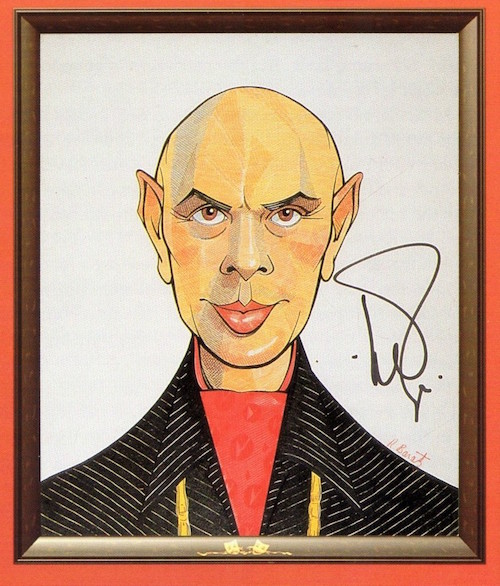 (by Richard Baratz, via www.michaelspornanimation.com)

Unlike all of the other caricatures on this list, this rendition of the King of Siam himself was drawn by current Sardi's cartoonist-in-residence, Richard Baratz! And if you're a fan of his style, we've got some good news...
When you place your predictions for this year's Tonys, you'll be entered to win up to 1,000,000 Audience Rewards points! And those points can be redeemed for some pretty cool prizes, like theater tickets, exclusive collectibles, and, you guessed it: your very own personalized Sardi's caricature!
Click here to vote for who you think will take home the Tony!