Pics, or It Didn’t Happen!

We love reading your reviews, but now we want to see your playbill pictures. We asked our Show-Score community what they’ve been seeing. Here’s a select few from this past week on Broadway and Beyond.

With a show score of 89, it's clear that members are loving "She Loves Me"! Show-Score members White Rabbit and Luciano_S were both in attendance this weekend. Luciano_S even managed to snag a signed Playbill: how many of those signatures do you recognize? 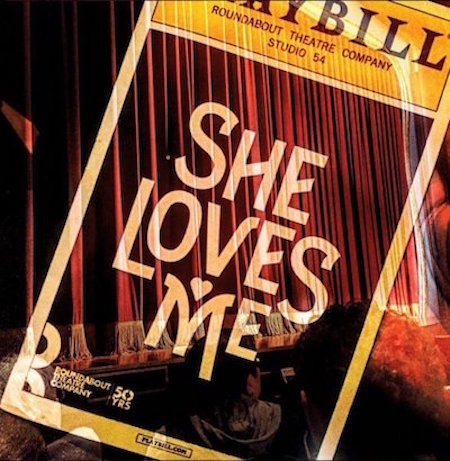 Luciano_S also caught a performance of "Fiddler On the Roof",  and snapped another signed Playbill pic! (Can you spot the signature from a 2016 Best Actor Tony nominee?)

And finally, Show-Score members Anna DeWitt and PeanutGallery both ventured to the world of Oz: they saw a performance of the spellbinding "Wicked" [93] and off-Broadway original "The Woodsman" [85]. 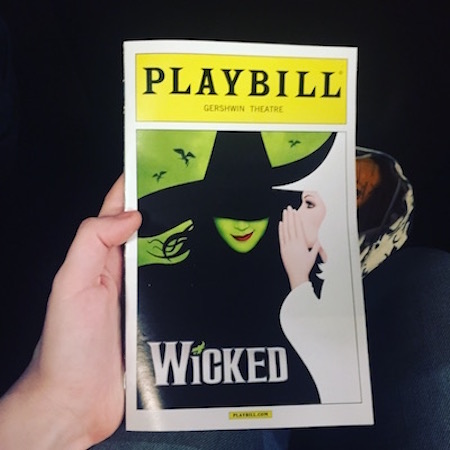 What theater did you see this weekend? Don't forget to share your Playbill pics in the comment sections if you'd like them included in next week's roundup!