Welcome to "Plot (Counter)point", a fun new series where we let the antagonist of a well-known show retell the plot from his or her point of view! We'll start you out with something easy: can you tell who's bummed out that his crush won't listen to his music anymore? 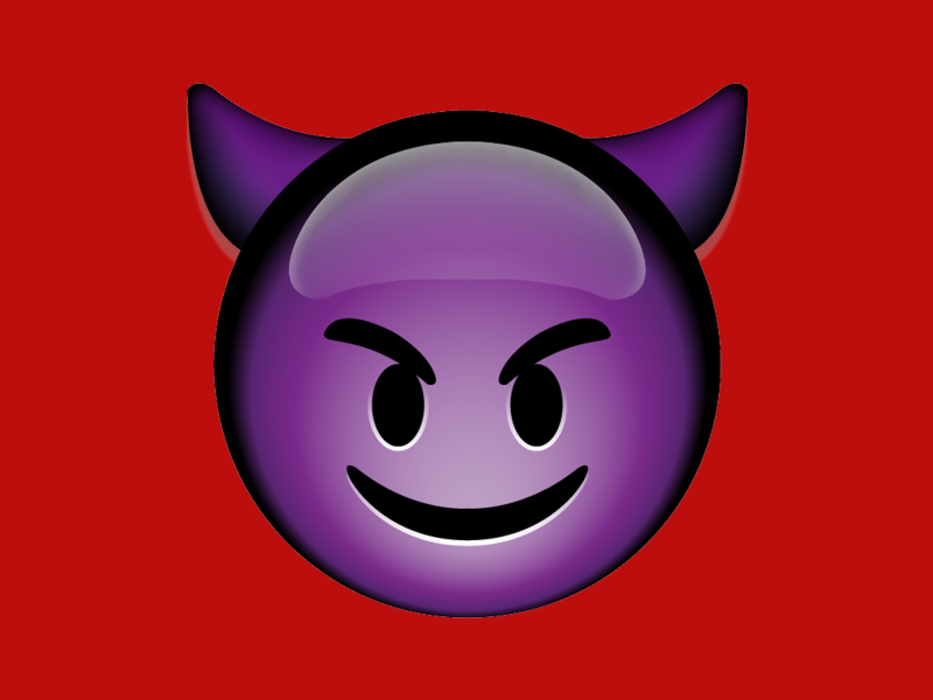 “This is so lame…I really thought that girl was into me! She was totally digging my music, and even wanted to collab on some projects. I thought we really had something there…she even said that I was ‘always there, inside her mind.’ I mean, come on! Anyway, I brought her back to my place and it didn’t go so well.

She wasn’t really impressed with my plumbing or electrical situation, and she sort of passed out when I showed her the life-size shrine I’d built in her honor. Sopranos, man. I just don’t get ‘em. I think she’s dating that big-shot jerk now, probably just cause he’s rich and supports her career and stuff. How original.

I’ve got one last plan to win her back, though! There’s nothing chicks dig more than when you make them your muse — and I’ve written a little something just for her, and she agreed to sing it tonight! Told you she was still into me. Oh, and don’t tell her, but I’m gonna be there to watch her perform with a little surprise. Trust me, dude: if this plan goes as well as I think it’s gonna, there’s no way she’ll be able to turn me down now!”

Think you recognize this antagonist, or what show he or she is from? Take a guess in the comment section below!