POLL: "Hamilton Mixtape" Tracks and Artists Revealed: Which Are You Most Excited About?

Pre-orders for the "Hamilton Mixtape" are dropping today: check out the complete tracklist, artist lineup, and official album art, and tell us which one you'll be playing first! 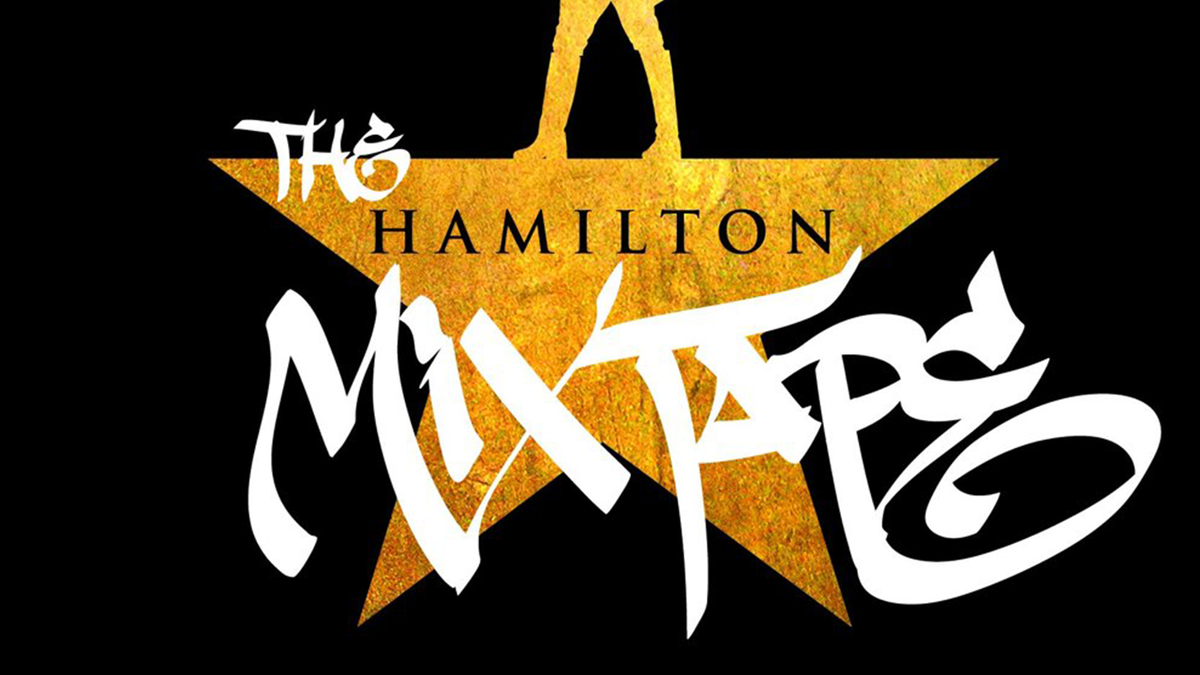 We were willing to wait for it...and now it's almost here!

Yesterday, Lin-Manuel Miranda made every HamilFan's day when he tweeted out a pic of the official "Mixtape" album art, along with a full lineup of artists and tracks.

And if you thought nothing else could top that sneak peek, two full tracks dropped today! Listen below to Kelly Clarkson's cover of "It's Quiet Uptown" and The Roots' "My Shot" (feat. Busta Rhymes, Joell Ortiz & Nate Ruess) [Rise Up Remix].

The album will be released on December 2nd. Check out the complete list of tracks and artists below, tell us which combos you're most excited about!