POLL: Which Parade Performance Are You Most Excited About?

In addition to turkey, drinks, and spending time with family, Broadway fans have another reason to look forward to Thanksgiving—the live Broadway musical parade performances! 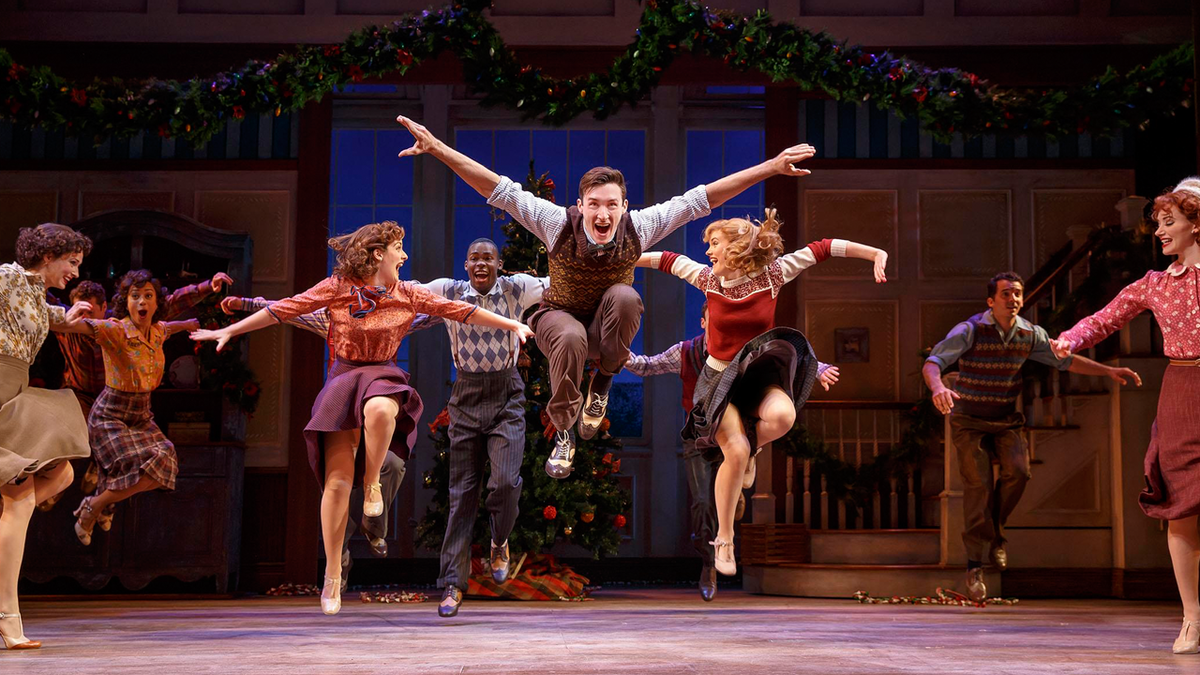 From giant balloons to colorful floats, the Macy's Thanksgiving Day Parade can provide a lot of entertainment...but as any theater fan knows, the best parts are the Broadway performances!

However, it’s important to know that if you want to see all the Broadway performances you’ll have to do some channel-hopping or DVRing — three performances will be broadcast on CBS, and five will be on NBC.

CBS will feature performances from: "The Color Purple", "On Your Feet!" and "School of Rock".

NBC will feature performances from: "Holiday Inn", "Cats", "Waitress" and "Paramour", as well as the cast of "Hairspray Live!", which includes Broadway faves like Harvey Fierstein and Kristin Chenoweth!

Parade coverage starts at 9:00 AM EST on both channels on November 24th, with the performances happening throughout the program. Which performance you are most excited about?


Tell us why in the comments below!
Previous
Next