POLL: Who Do You Think Will Host the 2017 Tony Awards?

So, the Tonys were in June. It’s now September. Totally not too early to start thinking about next year's awards — right? 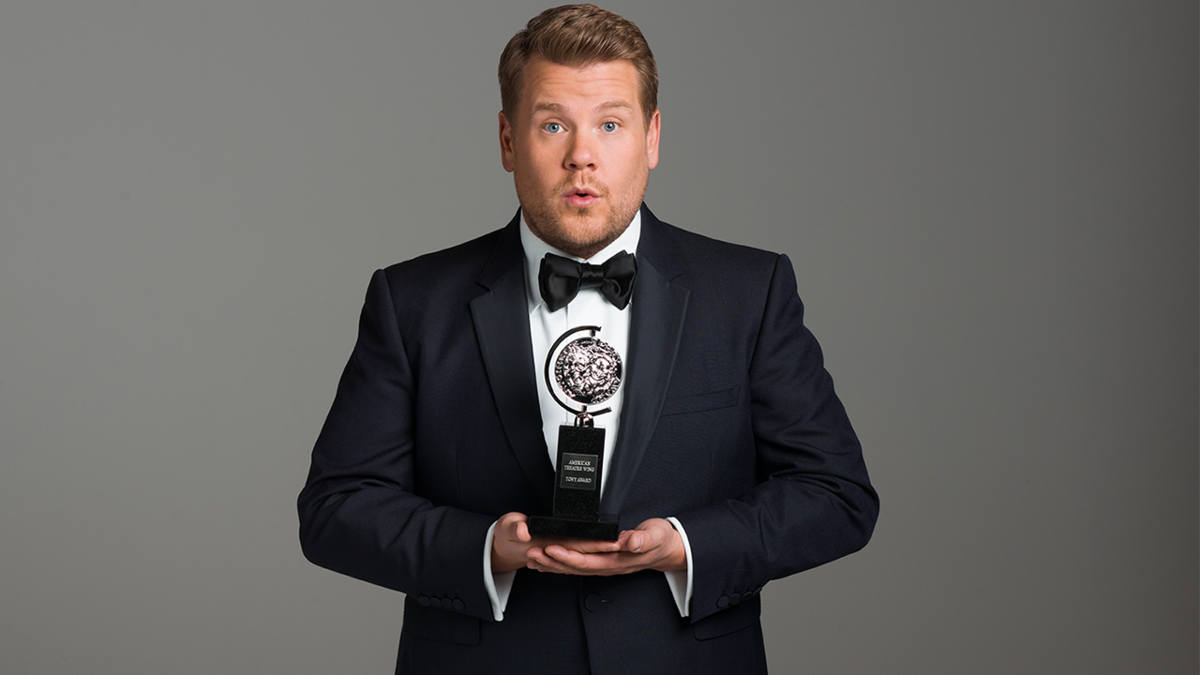 James Corden, host of the 2016 Tony Awards | By Jason Bell

While we're already speculating about which upcoming shows will be nominated for the 71st Annual Tony Awards, there's one other burning question on our minds: who will host? Will they call in someone new? Bring back a classic? We've rounded up our five best guesses: do you agree?

Okay, before you say anything: yes, my editor did tell me I couldn’t just list him ten times. And believe me, I tried. (Editor's note: Sorry, Thea!)

But for real, can you think of a personality who would be better suited? He fits the requirement of being a big name both in Broadway and a rising star in film and TV, currently working on major Disney films like "Moana" and the live-action adaptation of "The Little Mermaid". And if all that hasn’t convinced you, just check out how admiringly he looks at literally every fellow theater professional, and try not to cry while you picture him most likely gazing at every single award recipient like his:

Whether she’s goofing around or breaking our hearts—or doing all of that and then some as Crazy Eyes on "Orange is the New Black"—Uzo Aduba wins, wins, wins; no matter what. It’s been a while since she’s been on Broadway, but we hear she tore it up across the pond in "The Maids" at Trafalgar Studios this past spring. We’re not sure she can beat her entrance in The Wiz Live, but we’d love to see her try.

If you’ve ever seen this ex-Potter practicing for the ballet, you know he’d have a killer opening number—and he’s not a bad comedian, either. He’s raked in great reviews for his roles on Broadway—in darker works "Equus" and "The Cripple of Inishmaan", as well as in the musical "How to Succeed in Business Without Really Trying"—but it remains to be seen whether he’ll be a nominee after his recent role in "Privacy" at the Public Theatre.

I get it, hanging out in Stars Hollow with the Gilmore Girls and working in New York with Hillary Duff while disguised as a twenty-year-old has got to be stressful for Sutton Foster. And Anna Kendrick isn’t taking it much easier, with five films premiering this year alone. But come on—they already teamed up for the 2013 Kennedy Center Awards, so you know this singing-dancing-comedy duo would rock the house.