We reconnected with Matt, one of our winners from last year's Predict the Tonys. He guessed the most categories correctly and shared a portion of the 1 Million Audience Rewards ShowPoints grand prize. Check out how he spent his winnings and his advice to this year's players. 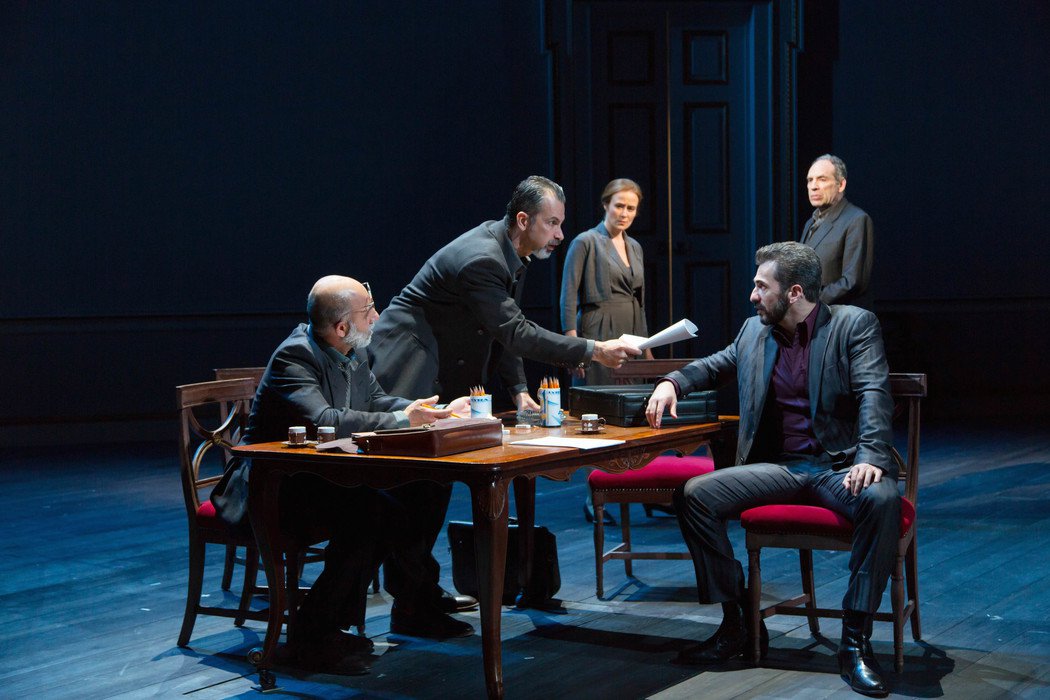 Show-Score member Matt (or, SondheiMiranda2016) has seen so many shows with his winnings from last year that he might just be an expert. See who he thinks is going to win this Tony season.

Show-Score: How did you spend your winnings?

Matt: I spent my winnings by going to several shows, redeeming my points mostly for mezzanine seats, so I could see as many shows as possible and take friends and family! I saw “An American in Paris”, “Matilda”, “Cats”, “Falsettos”, “Dear Evan Hansen”, “Natasha, Pierre & The Great Comet of 1812”, and I still have a few hundred points left to go towards another show!

S-S: Who do you think will win top categories this year?

S-S: Do you have any advice for this year's players?

Matt: My advice to this year's players is to study up on the shows, even if you haven't seen them. (That being said, see everything you can! I try to.)  Actor categories tend to be easier for people. Sometimes the design/creative team awards are more difficult for people to properly predict, but if you do a little bit of research on the productions of the nominated plays and musicals (including reading reviews of said productions), you might find that you discover something about what might be honored come June 11!

S-S: How are you celebrating the Tonys this year?

Matt: I will likely be watching the Tonys this year with my family, and possibly with some friends!

How would you spend 1 Million Audience Rewards ShowPoints?
Previous
Next