Returning to the stage with new colors in her voice

Show-Score talks to Ann Kittredge about returning to the stage after ten years of stay-at-home motherhood.  She performs October 18th at Feinstein's/54 Below. 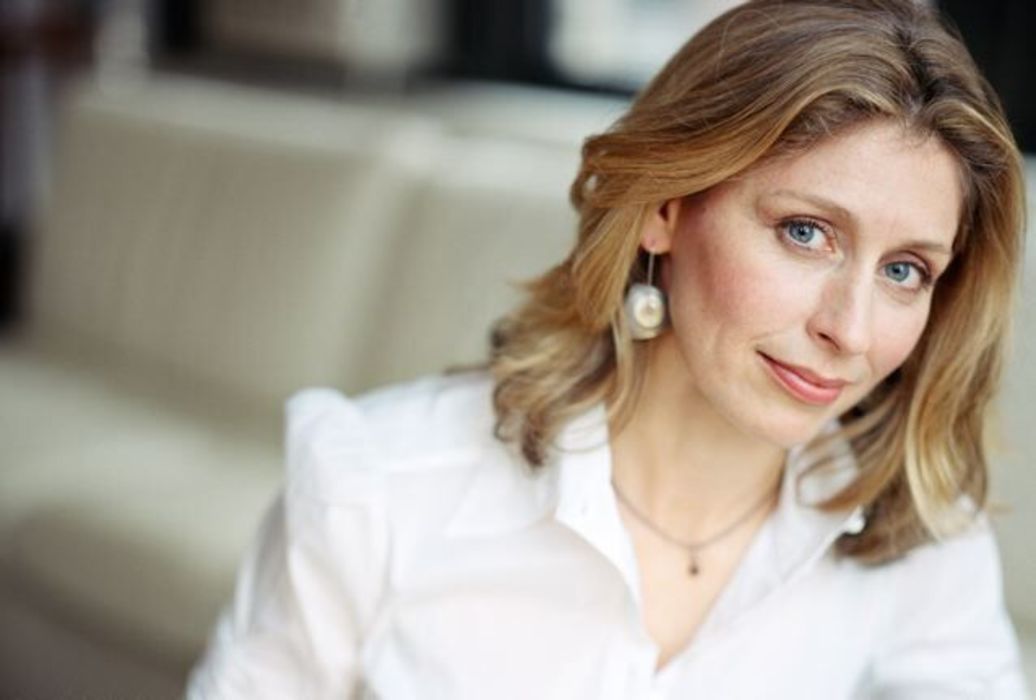 A star is reborn.  Having acted off and on Broadway, Ann Kittredge left the stage for ten years to raise her children.  Then, last October, she made a triumphant return at Don’t Tell Mama with “It’s About Time.”  She’s since reappeared at that venue and performed at The Metropolitan Room.  On October 18th, she’s singing for one night only at Feinstein’s/54 Below.  She spoke with Show-Score about her odyssey from stay-at-home motherhood to Broadway cabaret.

Ann Kittredge: If I’m being completely honest, the question was, “Am I making enough money to afford babysitting?”  (Laughs.)  And I wasn’t.  So we decided to have me take on that responsibility.

S-S: And you eventually got involved in education advocacy.

AK: When I first took my daughter to elementary school, I thought, “One down, one to go.”  But it turned out the school system had a lot of serious problems.  It just compelled me to get involved.

S-S: Were you ever afraid that you wouldn’t make it back?

AK: Absolutely.  When you’re raising children, it’s hard to explain how tired you are — all the time.  And when you’re that tired, there’s just no way in heck that you can go out and pursue a career or perform.

S-S: But ten years have passed and now the kids can babysit themselves.  You’ve been doing cabaret, which was new for you, right?

AK: My music director, Wendy Cavett, and I were completely clueless as to what we were doing.  Neither of us had any experience in cabaret.  But I thought it was a good way for me to explore if I was still at the caliber you need to be at as a professional.  It’s also under my control.  I chose the music.  I chose the stories to tell.

S-S: And what stories did “It’s About Time” tell?

AK: We were essentially telling the story of a mother being a professional, being an advocate, and then getting back to the profession.

S-S: Have your kids seen the show?

AK: Yes.  I think my daughter’s proud of her mom.  I think my son is, too, although I have to admit that in the beginning he was very . . . disturbed.

One of the first songs I put in "It’s About Time" is called “Stop, Time” (from "Big"). It’s all about a thirteen-year-old boy — my son was thirteen — and I was so excited about it that, when I came back from rehearsal that day, I made him sit at the dining room table while I sang it to him.  He just looked at me like, “Okay, Mom.  Whatever.”  But, since then, I think he’s come around.

S-S: Thank goodness.  And now you're doing a brand new show at Feinstein's/54 Below. How will it compare to “It’s About Time?”

AK: It’s unrecognizable.  My director, Richard Jay-Alexander, hears so many colors in my voice, and he is absolutely determined that all of those colors are shared with the audience.

AK: This past year, I have come to realize how much I miss the community of creative people.  I recently said to my husband, “You know, I think I want to get back into a big cast.”  That’s the next step for me.

Did you put something on pause to become a parent? What was it? And when did you pick it up again? Let's talk about it in the comments and in the Show-Score Parents Facebook group!