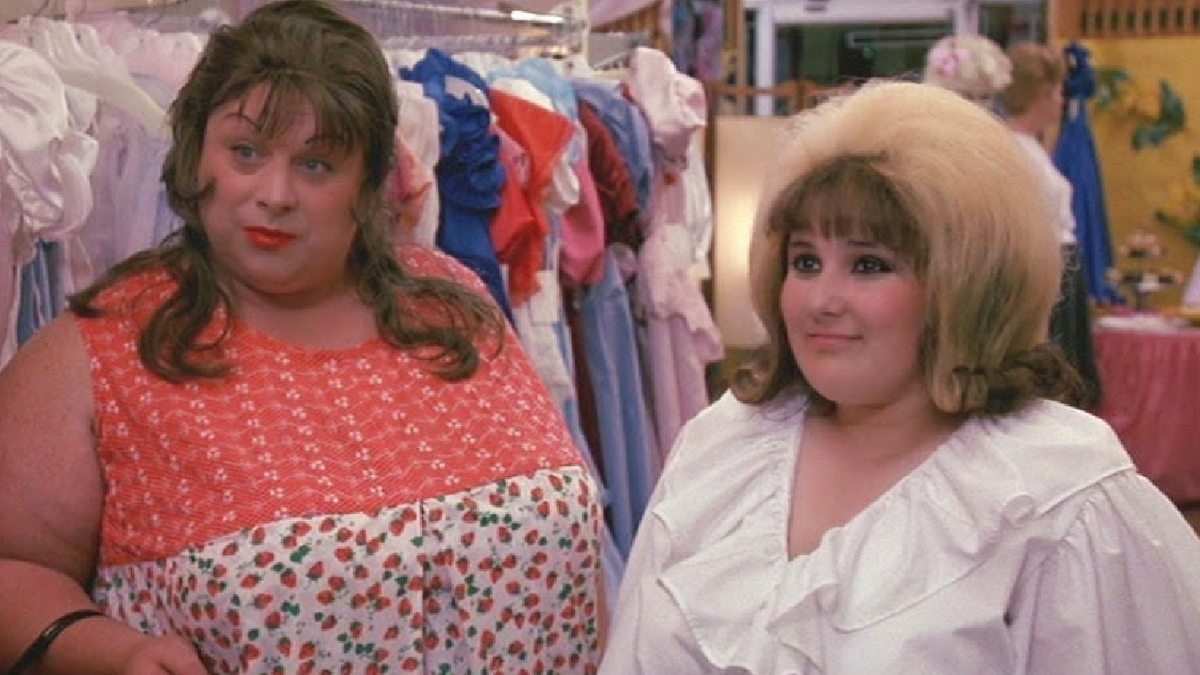 "Amelie", "Anastasia", "Sunset Boulevard", and "Groundhog Day" will open on Broadway in 2017. What do they all have in common? All four are films made into musicals.

However, it takes more than just adding songs to adapt a movie into a musical. These four successful musicals demonstrate how the stories of some of our favorite movies were transformed when they become screen to stage musicals.

The musical version of John Waters’ 1988 film "Hairspray" premiered on Broadway in 2002 and retains the film’s innocent spirit. Still, the screen to stage musical version of Waters’ ode to rock music and racial integration in the early 1960s has some notable changes. Let's explore some of the changes made to this entry on the list of films made into musicals:

The musical rearranges some aspects of the plot (Tracy's “Hair Don’t” detention occurs earlier in the musical) and includes additional sequences that expand on the film’s brief length. In addition, several characters in the movie, including Arthur Hodgepile and Franklin von Tussle, do not appear in the musical. Also, the ending of the musical leaves out a somewhat-outlandish plot in the movie involving a bomb hidden in Velma’s hair. 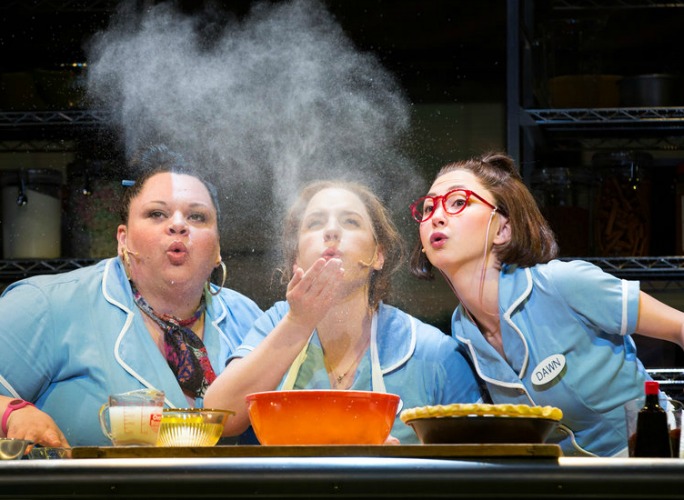 The 2007 film "Waitress" was a minor box office hit about a small-town baker, Jenna, who is in a difficult marriage. Her life takes a dramatic turn when she discovers that she is pregnant. In both the film and the musical, Jenna keeps a baby journal to record her conflicted feelings about her tumultuous life.

Though Jenna writing in the baby journal is a minor plot point in the musical, it plays a larger role in the film as Jenna writing in it serves as her voiceover for the audience. In the musical, these voiceovers are replaced by Jenna performing Sara Bareilles’ memorable songs. The musical also expands the roles of the supporting characters, particularly Jenna's co-workers Becky and Dawn. 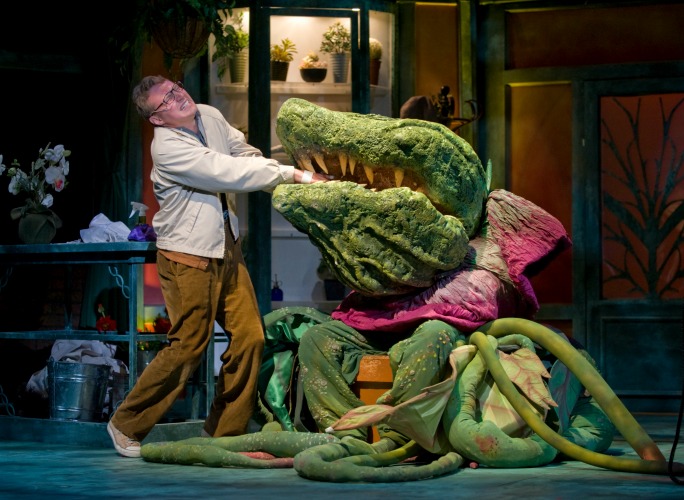 "Little Shop of Horrors", Photo by Theatre at the Center in Munster, Indiana

B-movie icon Roger Corman made his 1960 man-eating-plant comedy movie "The Little Shop of Horrors" for less than $30,000. It was a midnight movie cult classic until musical theater legends Alan Menken and Howard Ashman adapted the movie for their musical and embraced the campiness of the original film to create a brilliant screen to stage musical.

While both the movie and the musical are about Seymour, a meek flower shop worker and his efforts to control the man-eating plant Audrey Jr. (called Audrey II in the musical), they feature different victims of the plant. The musical reduces the movie’s characters, which includes combining the traits of several movie characters into fewer musical characters. The musical also explains the origin of Audrey II, making the plant a world-conquering villain. 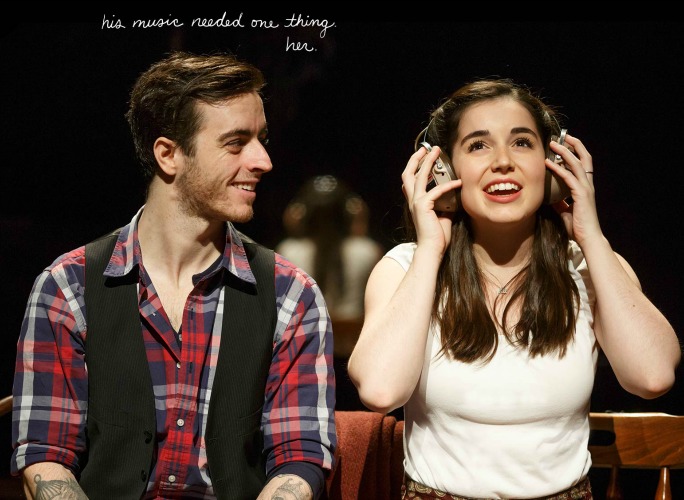 "Once on Tour", Photo by Joan Marcus

The screen to stage musical adaptation of the 2007 Irish film "Once", an interesting addition to all movies turned into plays, was first staged at the New York Theatre Workshop in 2011 and retained most of the film’s songs, although they are performed in a different order than in the film. Also, in the film, the male lead (“Guy”) hopes to reunite with his ex-girlfriend in London. Apparently, that was not far enough – in the musical, Guy’s ex-girlfriend is in New York City instead.

A key line that the female lead (“Girl”) says to Guy in Czech is not translated in the film – but in the musical, subtitles are projected so that the audience understands what she says (Guy is still left in the dark). Finally, the endings of both are slightly different, mostly to incorporate the musical’s reprise of the show’s signature song, “Falling Slowly.”