On Thursday, October 20th, at 6:30pm, Show-Score will be chatting with Broadway star Betsy Wolfe...and you're invited to join the fun! Find out how you can tune in and see YOUR question get answered, LIVE! 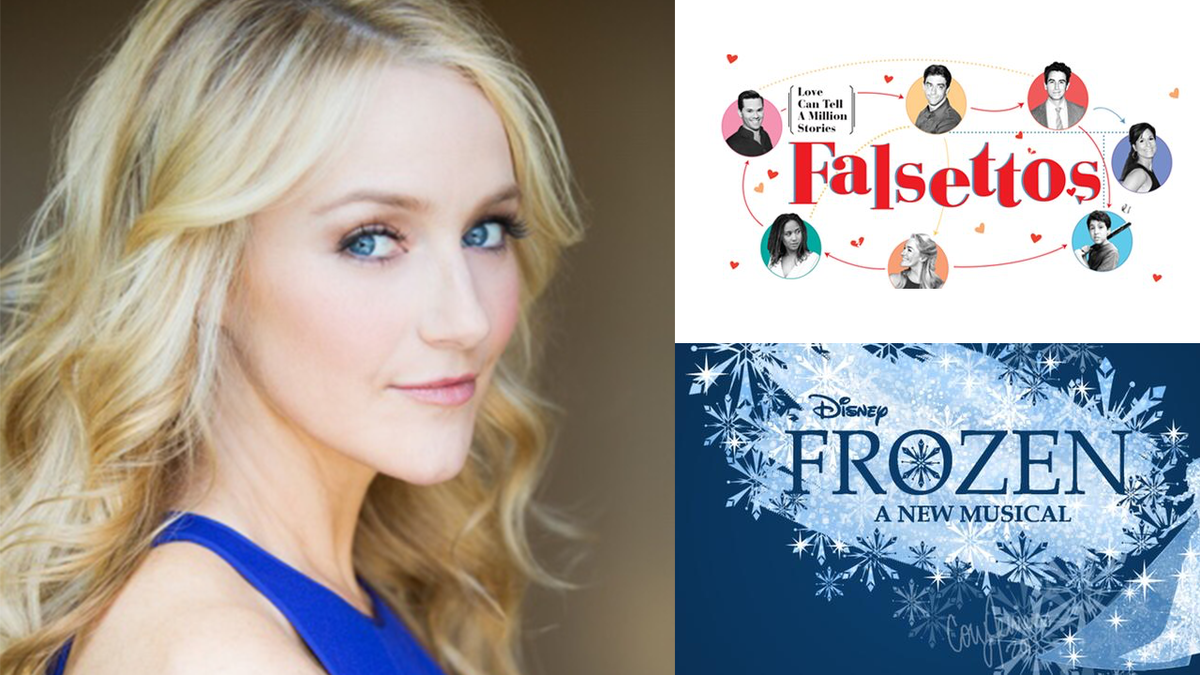 By Headshot via Betsy Wolfe

Join us this Thursday, October 20th, at 6:30pm as we stream live on Facebook and chat with Broadway actress ("Bullets Over Broadway", "The Mystery of Edwin Drood") about what it's like to be a part of two major upcoming productions. She'll be playing Cordelia in "Falsettos", and Elsa in the forthcoming stage adaptation of Disney's smash hit film, Frozen!

And most importantly, we want the Show-Score community to get in on the fun... so if you have questions that you'd like Betsy to answer, just leave them in the comments!

Want to know about her favorite audience stories? How excited she to perform "Let it Go" onstage? Or maybe find out which currently running shows she'd love to see? Ask away in the comment section below, and we'll pick our fave questions to ask Betsy Wolfe, live!

So what would you ask a Broadway star?

EDIT: Thanks everyone for tuning in! If you missed our live chat, you can watch it recorded below:
Previous
Next