Yesterday, the New York Pops hosted a Twitter party featuring stars like Laura Osnes, Montego Glover, and more to celebrate music education. The stars answered questions in support of PopsEd, a series of programs that have helped educate over 60,000 children since 1990. Take a look at some of their best responses! 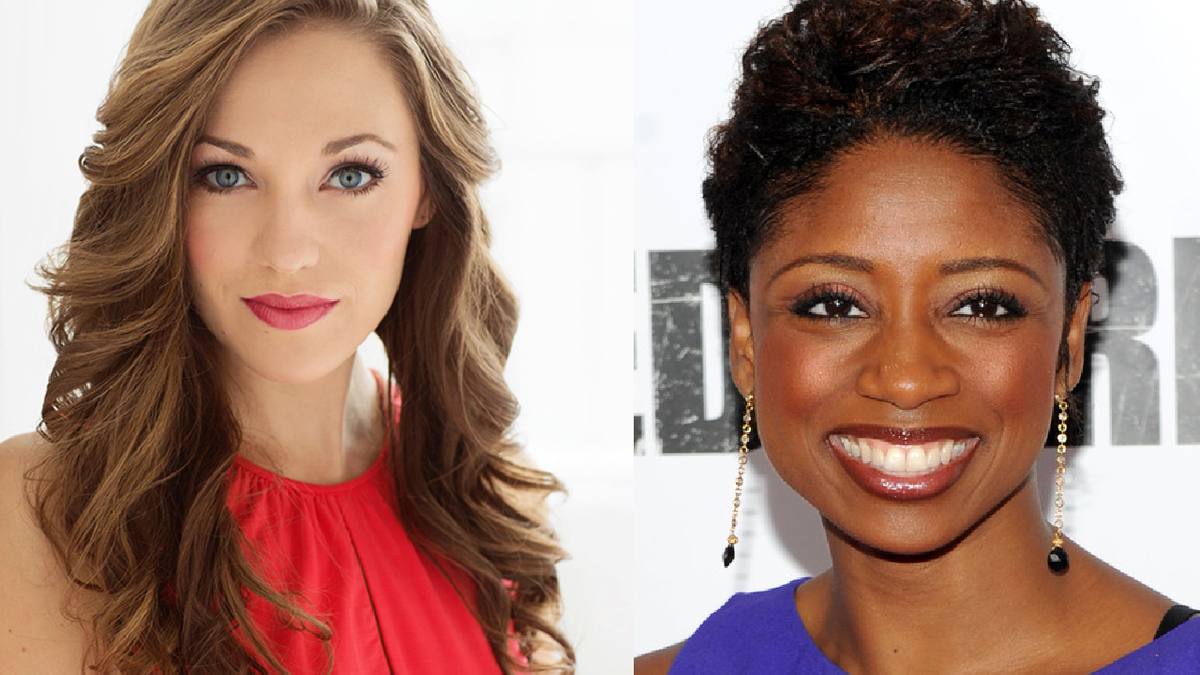 Laura Osnes shared the name of the music educator who has had the most impact on her life, showing the importance of early music education:

She went on to advise students without money for classes on how to further their music education:

And even let fans know about her favorite Broadway costume of all time:

Montego Glover joined the party to share the most "magical music moment" she'd ever had onstage as a child:

And to proclaim her love and support for music education:

Tony Yazbeck even appeared to drop some inside info on his past roles:

Stars like Melissa Errico and Stephanie J. Block showed their support for #PopsEd:

Overall, the Twitter party helped create a dialogue around the awareness of music education...and it did so through the use of some pretty terrific Broadway stars!