'Try Acting Instead': 5 Things We Learned About How Critics Think From Matt Windman’s 'The Critics Say…' 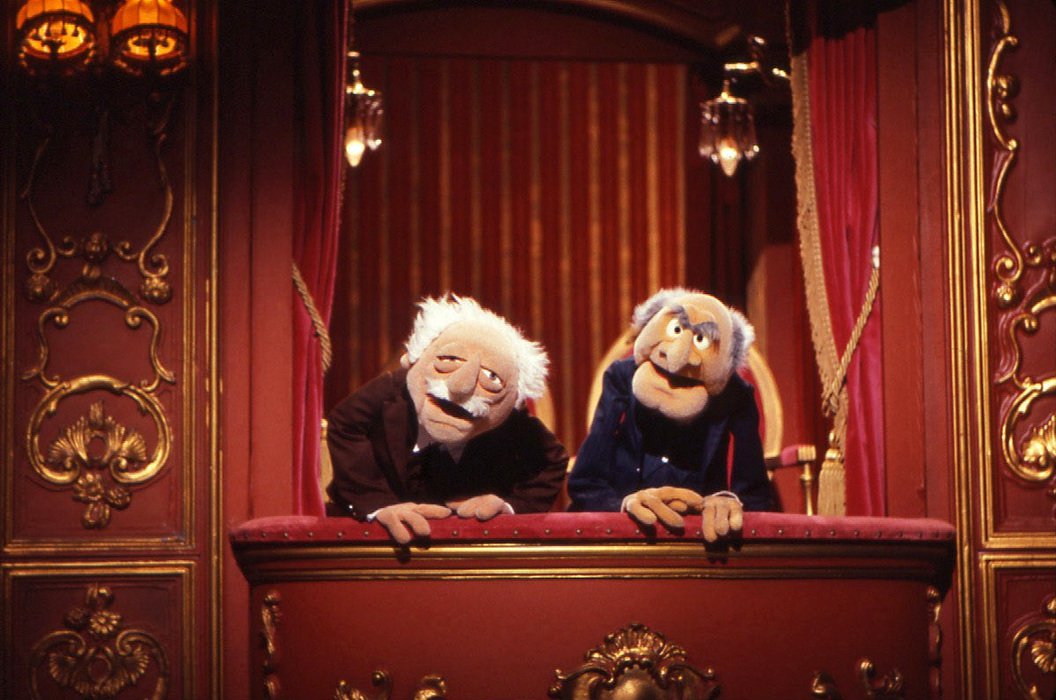 We all know that feeling when you read a bad review of your favorite show: What were they thinking? Did they even see the same play you saw? Or when they loved something that you couldn’t stand — you just have to know, what’s the secret behind their make-it-or-break-it words?

Matt Windman went straight to the source and interviewed fifty-seven theater reviewers from across the country for his new book, The Critics Say.... Turns out they have plenty to say about theater — and more to say about their own role on the world’s stage:

1. If you want to be a critic...
Michael Dale, BroadwayWorld.com: "Try acting instead. You’ll be more likely to get work."

2. Critics open up a door to thinking about a play, but then it’s up to you to explore.
Jeremy Gerard, Deadline.com: "Critics offer a skeleton key into thinking about a subject. They help us to see things with open eyes, open hearts, and open minds. Good critics are not people I agree with all the time. Often, they’re people I disagree with, but whose intellect I respect, and who help me see things in a show that I hadn’t thought about before."

3. Critics don’t always know their own biases — no one does.
Linda Winer, Newsday: "The fact that there’s only one African-American theater critic — Hilton Als at The New Yorker — matters. There are no Asians. There are no Hispanics. There’s a greater variety of perception when you have different kinds of people looking at things… There’s no way for me to know how much of what I perceive is molded by the things that I believe and the way that I was raised." 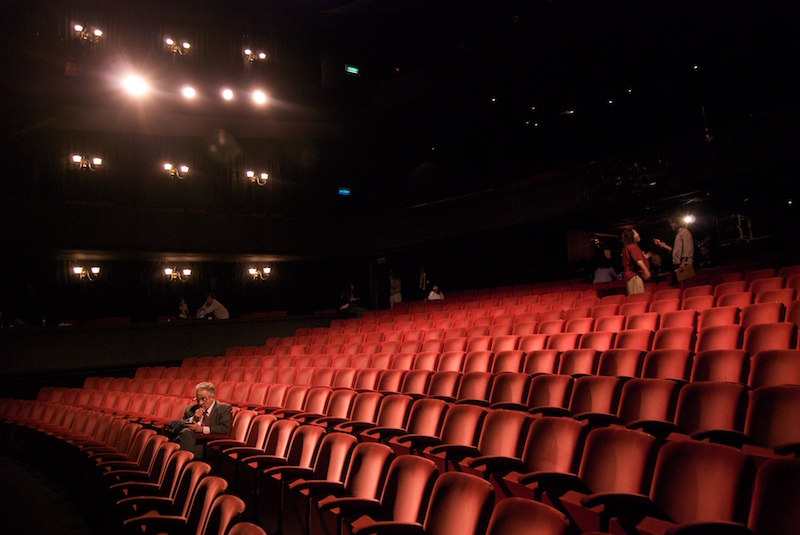 4. Reviewing is like dating: some people just like gettin' nasty.
Frank Scheck, The New York Post & The Hollywood Reporter: "You try to write a pan in the same way you break up with someone you’ve been dating. You try to do it without being mean. You point out what’s wrong with the show without being cheap about it. There’s no point in being kind for kindness’ sake, but there is a way to be negative without being nasty. Of course, some critics enjoy being nasty, and their publications like having a nasty critic, and that’s fine. "

5. And sometimes the critic's just gotta say, "It's not you, it's me."
Charles Isherwood, The New York Times: "When I saw Suzan-Lori Parks’s drama Topdog/Underdog Off-Broadway, I found serious fault with it. I felt like it was overwritten and didn’t really work well onstage. But when it moved to Broadway, I saw a lot more in the play. Sometimes you’re a little bit chagrined that you didn’t find that the first time. Everyone will have that experience sometime in their career. Critics will respond strongly, whether in a negative or positive way, to a play, and they’ll come back to it later on and think, 'Oh boy, I got that one wrong.'"

And one little bonus tidbit:

6. Critics just love theater. All of it.
Frank Rizzo, The Hartford Courant: I’m a blank slate. I want the playwright to take me where he or she wants to go.