These Are the Most Wanted Musical Revivals by Show-Score Members

Imagine that a Broadway producer asked you what musical revival you’d most like to see come back. We did just that, on a recent survey completed by 3,600 Show-Score members. See how your answers compare with theirs... 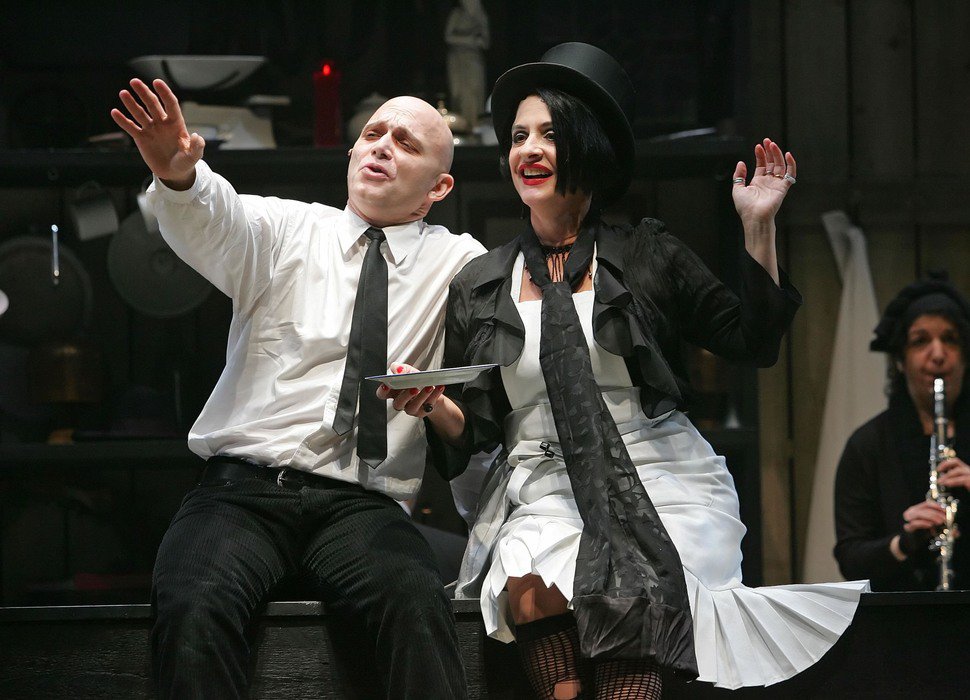 We recently surveyed a random sample of Show-Score members about which musical revivals they'd like to see! They were asked to write down the top 5 musicals they most wanted to see revived (we didn't give them a list from which to choose). In total, 3,600 members responded with a total of 9,800 write-in votes. The top 5 most-requested musicals were:

We were surprised by these results, for a number of reasons:

We’re slicing and dicing all of the data we collected, looking for interesting patterns. If you’d like to receive a copy of the final analysis, please email me (tom@show-score.com).

In the meantime, if you tell us below what musical revival YOU would like to see, we’ll respond and tell you where that appears on the list — that way you can know how many like-minded Show-Score members share your tastes!