Meet Show-Score member Hope Rodriguez, also known as HopeNYC. By day, she is a professional nanny, but on evenings and weekends, she is a Broadway super-fan! 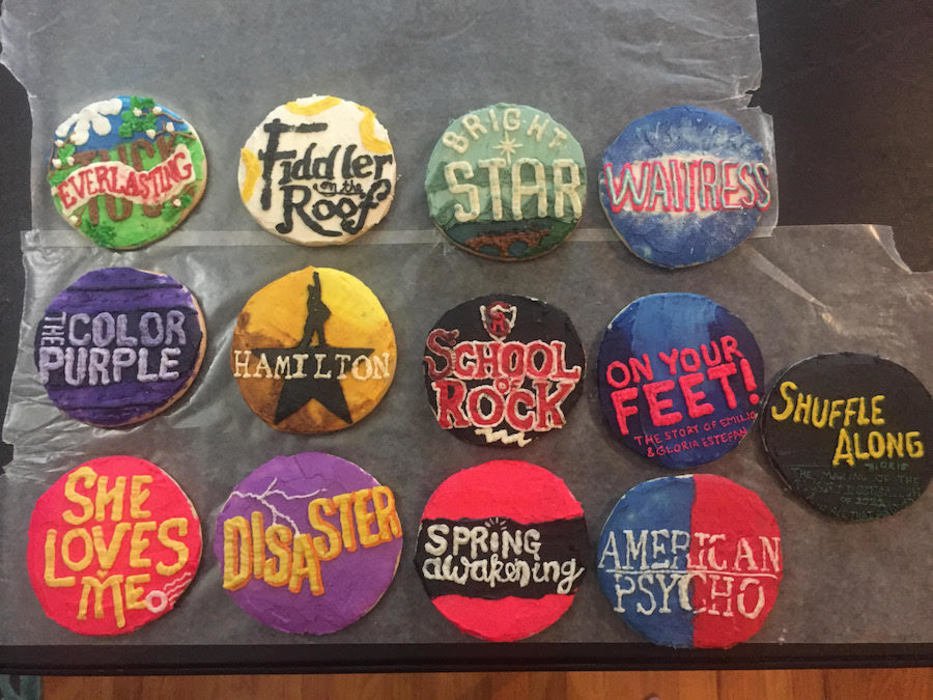 Hope came to New York from Dallas 10 years ago because she always wanted to live in the city. She started going to shows to have something to do, but soon became bitten by the theater bug after seeing a performance of "Spring Awakening", a show she went on to see 30 times on Broadway! (And that’s not even including the London and touring productions in Texas.) She now goes to the theater at least once a week and tries to see 2-3 shows on weekends.

The second oldest of seven children, Hope grew up watching her mother make Halloween cookies intricately decorated with Sesame Street characters. So when she was invited to a friend's Tony viewing party years later, these memories inspired her to bring cookies with the names of her favorite shows iced on them. She got positive feedback and thus began her annual tradition. Every year, her cookie designs become more and more elaborate, her quiet perfectionism pushing her to painstakingly redecorate each cookie until she gets it right!

We found out about her amazing designs through her friend and fellow Show-Score member Sarah P, and Hope graciously invited us into her home to watch the magic happen.

Watch the video to see Hope's wizardry with a piping bag. And check out the special Show-Score cookie she whipped up on the spot just for us. (In case you're wondering, it was absolutely delicious!)

If you’re thinking about pre-ordering a dozen for next year’s Tonys, we’ve got some bad news: Hope says she has no plans to sell them. And as for that recipe? "It's a secret," she says with a kind smile. So if you really want a taste, your best bet is to follow her on Show-Score and cross your fingers you get invited to her place come Tony season next year! 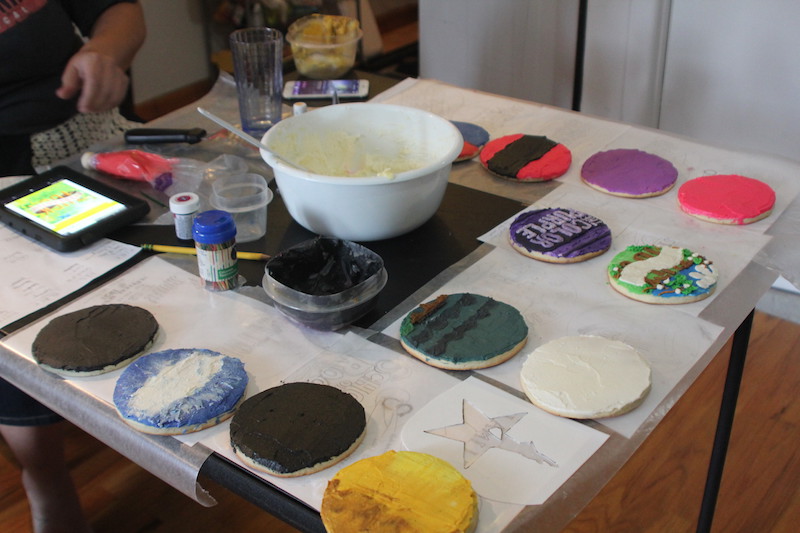 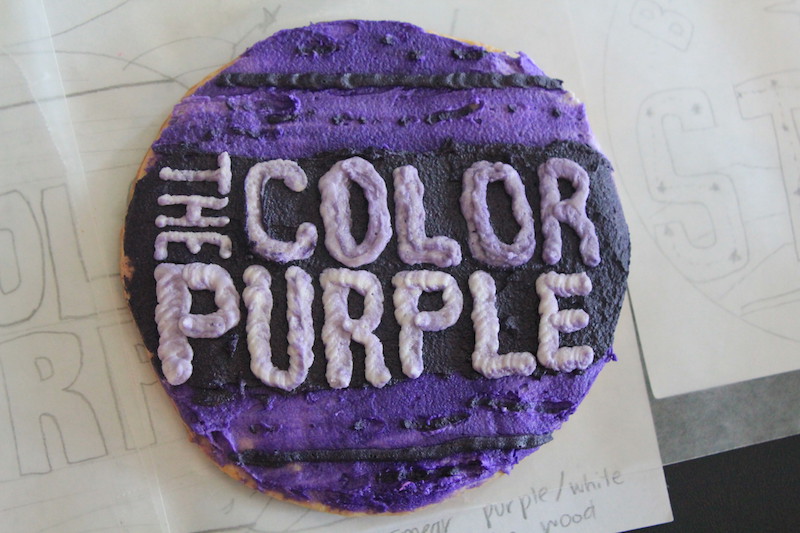 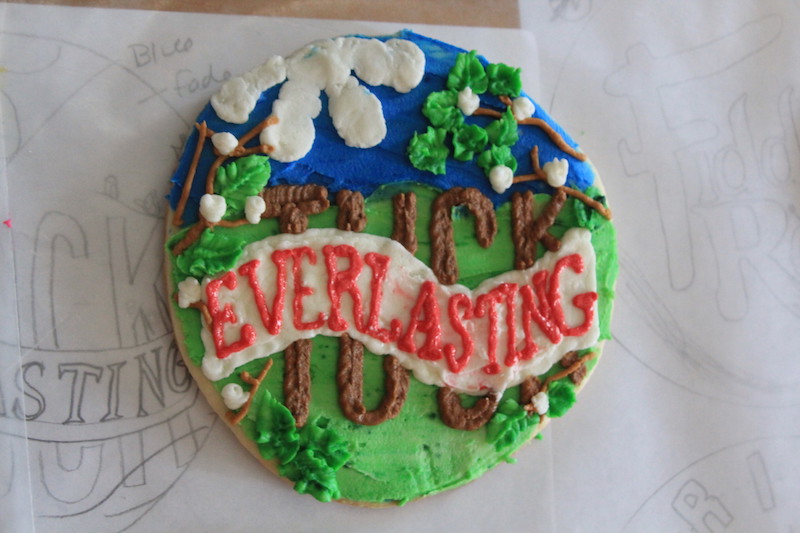 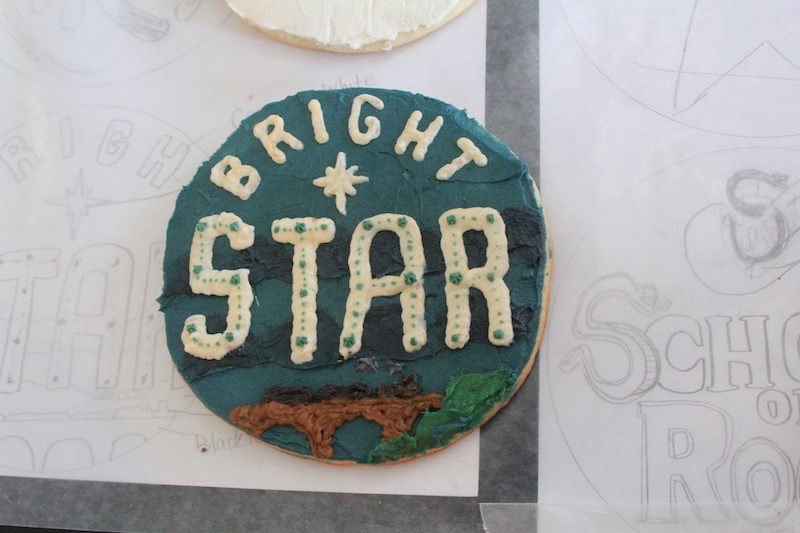 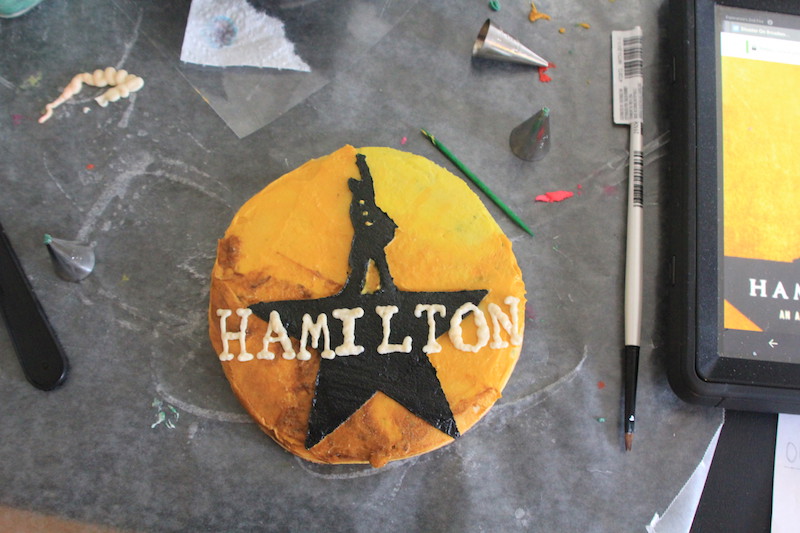 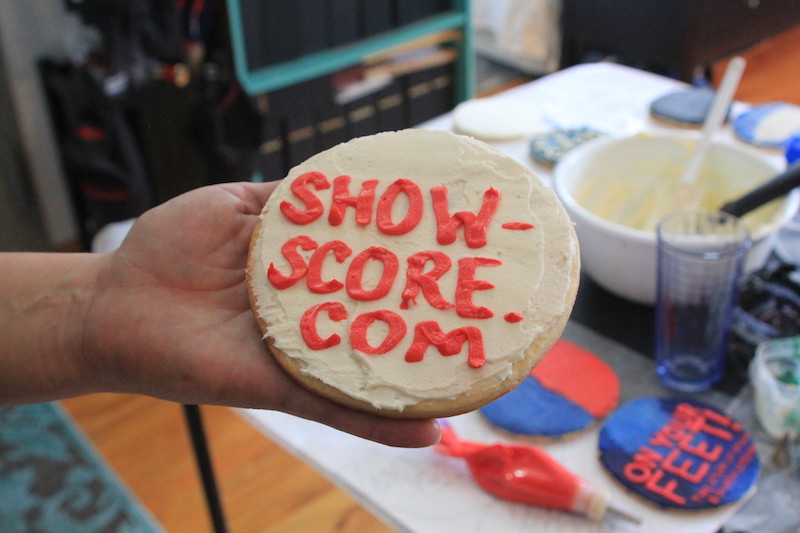 Do you know people who express their love for theater in cool and interesting ways? Click here to submit and we may feature their story!