If Show-Score Members Could Award the Tonys...

...we'd have a really good idea who would win! We took a look at the musicals and plays that you scored the highest this past Broadway season to identify the nominees and winners. 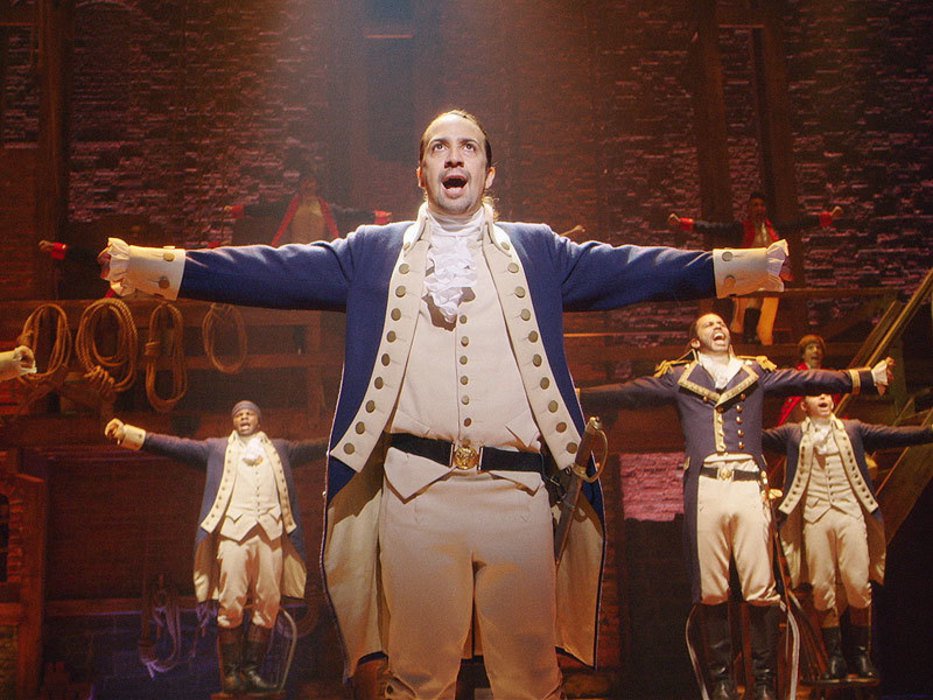 Now that we have 80,000 member reviews on Show-Score (!), we thought it would be fun to analyze the data to predict Tony nominees and winners. Based solely on member scores (ignoring the critic scores), here are the top 4 shows in each of the major categories, with predictions about who will take home the top prize.

While some of these results aren't too surprising (Best Musical, cough, cough), others yielded some interesting insights into not only the theater that you enjoyed the most, but the reasons why you loved it so much.

If it were up to the Show-Score community, "Eclipsed" would be taking home the top prize this season with a score of 87! Rounding out the category are "King Charles III" (84), "The Father" (84), and "The Humans" (83). These shows all had one dominant adjective: "Absorbing." So it's safe to say that these are definitely some plays that'll pull you right in. And it's also worth noting that you thought all four of these great new plays specifically had great acting, which could hint at another set of awards!

This one was obvious from the start: "Hamilton" sweeps this category with a Show-Score record-breaking 97! But that's not to diminish the other member-determined nominees. You praised the acting of "School of Rock - The Musical" (87) and "Waitress" (87), while "On Your Feet!" (88) had some excellent staging. "Clever" and "Funny" were the top descriptors here, proving once again that our members like their comedy with a side of wit.

With the exception of one play, our members were all about the dramas when it came to this category. And there was no other drama more highly scored than "Arthur Miller's A View From the Bridge" (89), with particular emphasis on its brilliant staging. Slapstick-filled farce "Noises Off" came in close second, with a score of 87, followed by weighty dramas "Long Day's Journey Into Night" (85) and "Blackbird" (81).

WINNER: Arthur Miller's A View From the Bridge

Our members gave their highest collective scores to this category: "Fiddler On the Roof" (87), "She Loves Me" (88), and "Spring Awakening" (91) were all highly rated, but "The Color Purple" cinched the "win" with a score of 92! Terrific acting wasn't the only thing all four of these "nominees" had in common: your comments made it clear that you also loved the creative staging found in all of these productions. The most-common adjectives? This category was a true mixed bag, with values places on both "Delightful" and "Ambitious" productions!

Do you agree with our Show-Score nominees and winners? Who do you think will be nominated next week? Tell us below in the comments.