What is musical theatre?

A brief history of musical theatre! 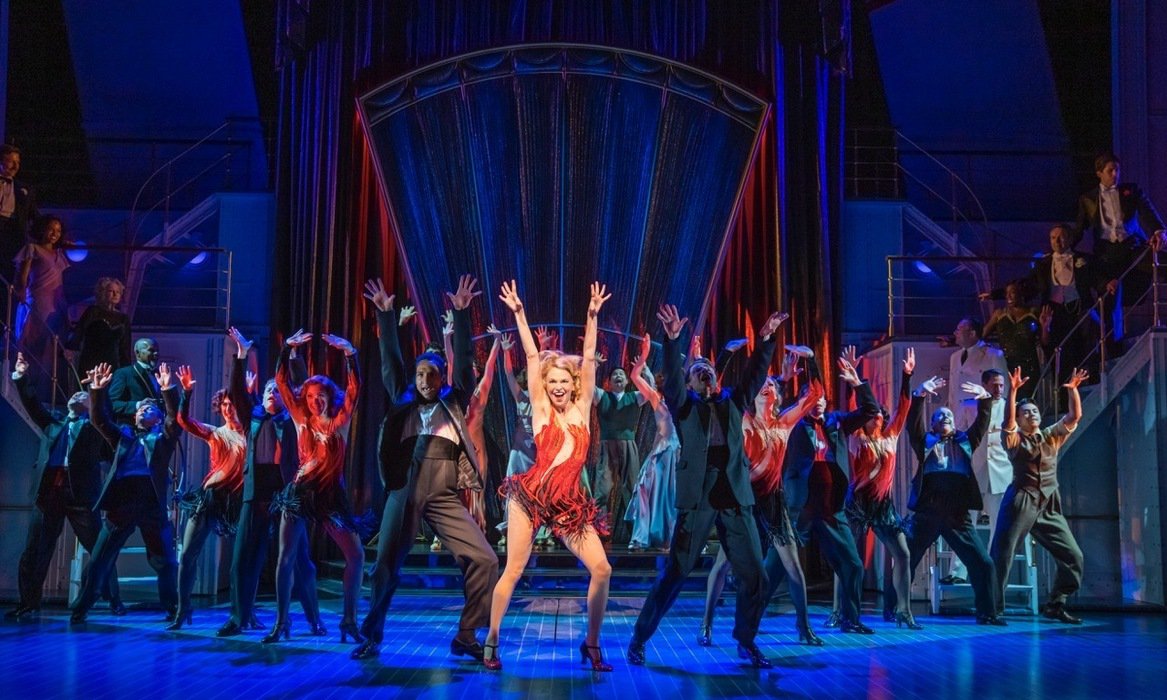 As you probably know, musical theatre is a live performance that combines dialogue, music, and dance. But where did musicals get their start?

The ancient Greeks invented theatre around the 6th century BC, but the musicals of today are more closely related to opera, minstrel, and vaudeville. Vaudeville, popular in the United States in the late 1800s and early 1900s, is a variety show that often includes comedy, musical acts, clowns, acrobats, and other forms of entertainment. Early musicals especially borrowed from vaudeville in that the musical numbers were stand-alones that did not move the story forward. Take the popular Ziegfeld Follies, song and dance revues that were famous for beautiful chorus girls. The first was in 1907 and was a popular form of entertainment on Broadway.

Even before that, The Black Crook opened in 1866 at Niblo's Garden on Prince Street and is considered the first American musical.

In the 1920s, musicals did have stories, but the songs were loosely related to the plots. It wasn't until Show Boat in 1927 that a musical integrated its songs into the plot. It was also more serious than the lighthearted entertainment that came before.

In the Great Depression during 1930s, people were looking for escapist entertainment and again light comedies like Anything Goes were popular. The most popular musical of the decade was Hellzapoppin, a musical revue which ran for 1,404 performances, a record at the time.

The 1940s to 1960s is called the Golden Age of musical theatre. Starting with Rodgers and Hammerstein's Oklahoma!, this is really when musical theatre developed into the art form that we love today. For more on these shows, see our blog post, The Classic Musicals Every Broadway Fan Needs To Know.