When Members and Critics Clash

We're constantly surprised by just how different the opinions of critics and fans can be! We're highlighting these clashes with five shows that have some serious split reactions. Who do you side with? 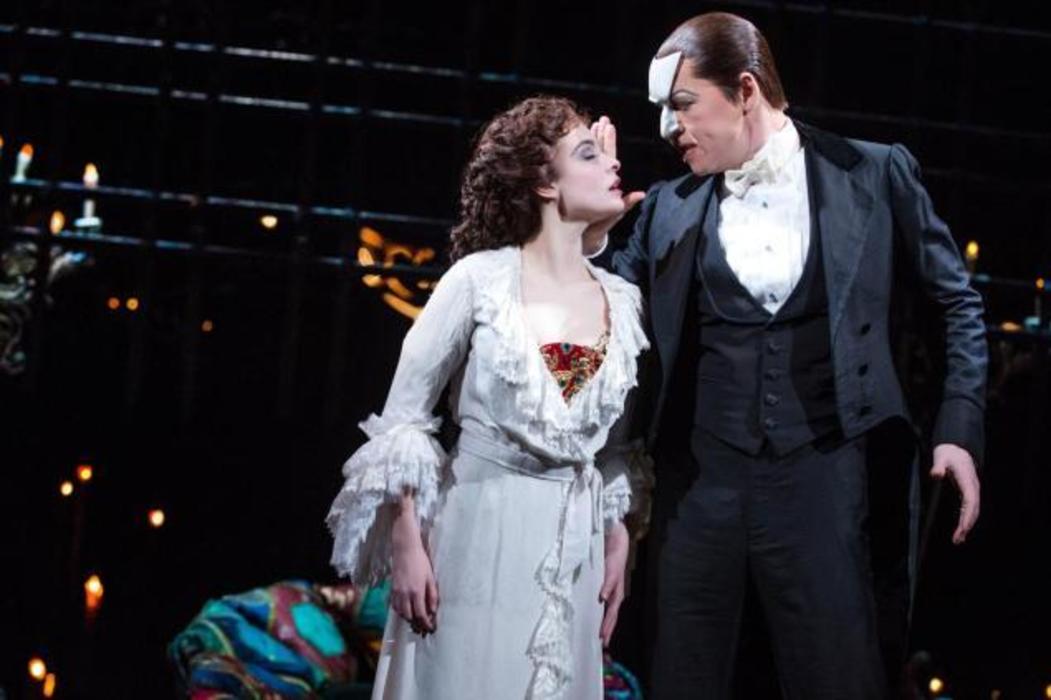 Julia Udine and James Barbour in "The Phantom of the Opera" | By nydailynews.com

Oftentimes our members and top-ranking critics come to a common consensus (is it even possible for anyone to hate on Hamilton in the slightest?). But it's just as likely that your favorite show might not be what Ben Brantley’s buzzing about.

Critic Score: 70 | Member Score: 93
The New York Times and Variety may have thought it “bloated” and “overstuffed,” but our members found "Wicked" to be full of Broadway magic. Top tastemaker Kaileigh even considered the Stephen Schwartz score “one of the most influential in modern musical theatre.”

Critic Score: 67 | Member Score: 87
While this modern classic holds a lot of charm and nostalgia for members like Joe Cab, who considers "Phantom" a “yardstick” to compare to all other shows, critics feel there’s not much below the surface of the bombastic Lloyd Webber mega-hit.

Critic Score: 61 | Member Score: 84
The only reason why you shouldn’t see this Peter Pan adaptation? According to member Adam G123, it’s if you “can’t find your inner child.” Unfortunately, critics weren’t quite as charmed, and were left starving for substance by this "syrupy" show.

Critic Score: 66 | Member Score: 86
Critics weren’t thrilled with this old-fashioned musical with a cast of two, calling it “dated” and "slow". But for members like v6041, the intimate atmosphere and “Jane Austen”-esque feel only added to the charm.

Critic Score: 86 | Member Score: 49
Taboo-breaking edginess made this one-man show a super success, tallying up with 100% positive critic reviews. Members, however, found themselves much more divided, with many disliking the rambling and “unfunny” humor along with an uncomfortably cramped setting.