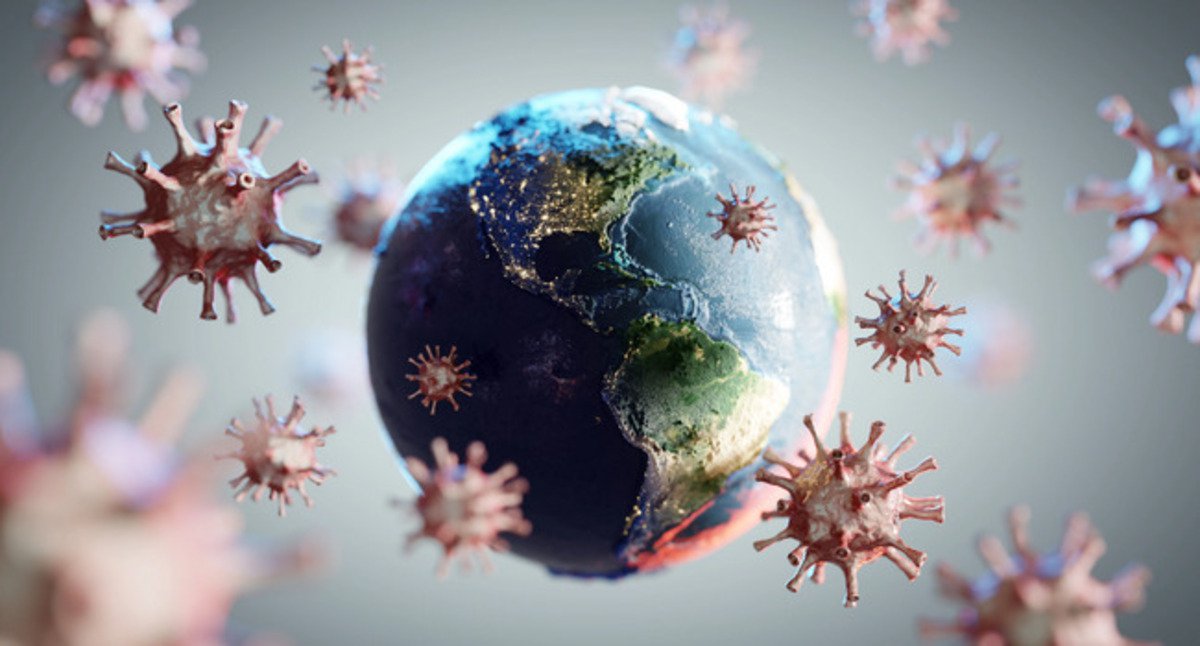 Over 290,000 are employed in the UK’s theatre industry*, with a further 85,000 on Broadway and in the United States**. So, when theatres shut their doors worldwide, thousands were left unemployed. Many sought employment in creative jobs: vocal coaches, fitness instructors, personal trainers, and even finding jobs in online productions. But some performers took their pursuits outside of the performing arts for the moment, at least.

Take a look at a handful of those who’ve found new job opportunities through the pandemic, and we can’t wait to see them all doing their thing when theatres reopen.

Before Broadway theatres shut, Richard Gatta was the dance captain of new musical Diana at the Longacre Theatre. With theatres shut, Gatta has now turned to a new side hustle: baking. On his Instagram account, Broadway Baking, he’s created dozens of theatrically inspired pies, with Hadestown, Come From Away and Moulin Rouge designs. He’s even a TodayTix fan too, with Ratatouille themed bakes and a TodayTix bake for Pi Day.

Making her West End debut at 16 in Cats, Anna Jane Casey is part of the fabric of the West End’s. Throughout her career, she’s been in Starlight Express, Chicago, Billy Elliot, Spamalot, and Mack and Mabel to name a few musicals. So, when any hopes of continuing an immediate career in the theatre seemed to dry up tonight, what did Anna Jane Casey do? She found new work as a delivery driver.

Currently, Anna Jane Casey is part of the new parcel courier army, working for Hermes to deliver thousands of parcels a week. She’s not alone in this temporary gig though, working with husband and fellow actor Graham MacDuff. When talking to The Guardian, she said: “I have a mortgage and two children to support. I have responsibilities. What do you do when your earnings have literally gone? We had to find work where we could.” We hope it’s not too long until Anna Jane Casey is back on a West End stage. Let’s just hope we don’t get a “we missed you” note through the door.

When the West End production of Waitress closed with the pandemic, Peter Hannah’s work basically evaporated overnight. To continue spreading theatre joy, Hannah turned to his old passion: art. On his Etsy page, his architectural drawings of West End theatres have attracted lots of attention, with drawings including the London Palladium, the Old Vic and of course the Waitress home, the Adelphi Theatre. So far, there’s 25 designs in his collection, with new works added regularly.

When you order a takeaway, do you think about the person who is delivering it? Richard Harrington went from starring in Home, I’m Darling at the National Theatre to visiting others homes. When theatres and filming stopped due to the pandemic, the Poldark star became a Deliveroo worker, cycling around the streets to deliver meals.

From Moulin Rouge to real estate sounds like a plot for a best-selling novel. But that’s what Broadway actor Max Clayton did, beginning a new career once theatres shut. He’s currently working for Modlin Group, one of New York’s leading real estate companies. Can Clayton get us an elephant in our house like the Parisian cabaret?

Once making magic as a special effects technician for West End shows, Paris Rivers has now found new employment as an undertaker. No special effect will ever conjure the dead, but Rivers can do all he can to provide comfort to families of those bereaved.

When speaking to The Guardian, Rivers said: ““How many people who work in horror films have actually worked around death? I feel this will be helpful for me in the long run. Pursuing an undertaking career is inspiring new works too, with Rivers developing “an Elvira-esque cryptkeeper” as a character.

Recently, Christopher Nairne has worked as a lighting designer for shows like Groan Ups and Equus, but now Nairne has become like Skimbleshanks, the railway cat. Controlling the green lights on the railways, Nairne has shared the similarities between a life in the theatre and on the tracks, with “both involving antisocial hours and you have to be able to cope under pressure in a potentially hazardous environment.”

Prior to the closure of UK theatres, Bradley Jaden was playing Javert in Les Miserables. But, once the barricade broke and theatres shut, Jaden was left jobless. Speaking to BBC News, he said that “myself and my fiance actually applied for 26 jobs” at the start of the pandemic. Now, he’s assisting electricians, working on commercial and domestic projects across the south of England. It’s not too long until Jaden’s back on stage, with Les Miserables: The All-Star Staged Concert at the Sondheim Theatre from May 2021.

Before theatres shut, Max Welford was part of the woodwind section in the Les Miserables band. Now, he's making new products out of  lumber and synthetic wood materials, rather than playing a musical instrument. Welford spoke to BBC News, saying that he’s enjoying his newfound job as he can still be productive by making things for others.

On the night theatres closed, Jade Albertsen was making her way to the Victoria Palace Theatre for her role as an ensemble member in Hamilton. However, "the story of tonight” changed quickly. Staying creative, Albertsen began drawing mandalas, an art style that is meant to represent the world in line form. Speaking to the BBC, she commented that selling artwork doesn’t match up to the money she’d make while in Hamilton, but it definitely helps.

Clare Machin was starring in the West End revival of Mary Poppins, but had to say goodbye to Cherry Tree Lane a year ago when theatres shut. After numerous rejections at supermarkets and in retail, Machin took matters into her own hands, becoming a flowerseller. She said, “I have turned into My Fair Lady's Eliza Doolittle.”