Want to catch a Broadway show, but having trouble affording tickets? Broadway Week is offering 2-for-1 tickets for 19 different Broadway shows, including "Aladdin," "Wicked," and "Something Rotten!" 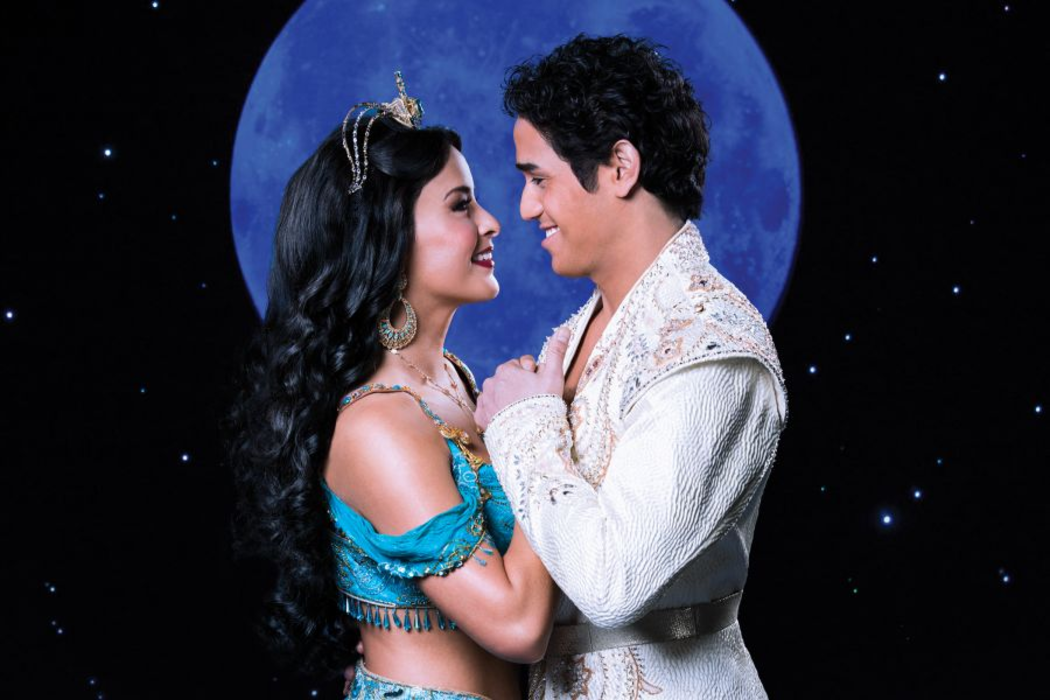 What is Broadway Week?
Broadway Week is a promotion offered by Broadway producers and New York city's official tourism and marketing organization, NYC & Company, that allows theatergoers to purchase 2-for-1 tickets for a select list of Broadway shows. This summer's promotion is valid for performances from September 5th - September 18th (considerably more than a week, I know!) of 19 different Broadway Shows.

So, How Do I Do This, Exactly?

The easiest way to get tickets is to head directly to Broadway Week's website for a complete list of available shows and links to purchase 2-for-1 tickets. You'll also be given the opportunity to upgrade for $20 additional per ticket for better seat options.

The shows offered are:

An American in Paris
Beautiful: The Carole King Musical
Cats
Chicago The Musical
Cirque du Soleil Paramour
The Color Purple
Fiddler on the Roof
Holiday Inn
The Humans
Jersey Boys
Kinky Boots
The Lion King
Matilda the Musical
On Your Feet! The Story of Emilio and Gloria Estefan
The Phantom of the Opera
School of Rock
Something Rotten!
Wicked

There is none! But there are a limited quantity of discounted tickets available, and Broadway Week tickets are already beginning to sell out. So, if you want to take advantage of this deal, don't delay!

Show-Score is the ultimate fan guide to NYC theater. We list all shows playing in NYC, all reviews from critics and members, and all prices...all in one place. Add your voice to the conversation by reviewing shows you've seen and help other theatergoers find shows they'll love.
Plus, once you score 6 shows, you get exclusive FREE ticket offers to shows you’ll love.
Join our community of theater lovers today!
Previous
Next