Daveed Diggs: "I'll Literally Be Having Conversations With the Front Row While Lin is Rapping"

It may be the toughest ticket in town, but if you can score one, and in the first five rows no less, you might get a surprise bonus you weren't counting on! 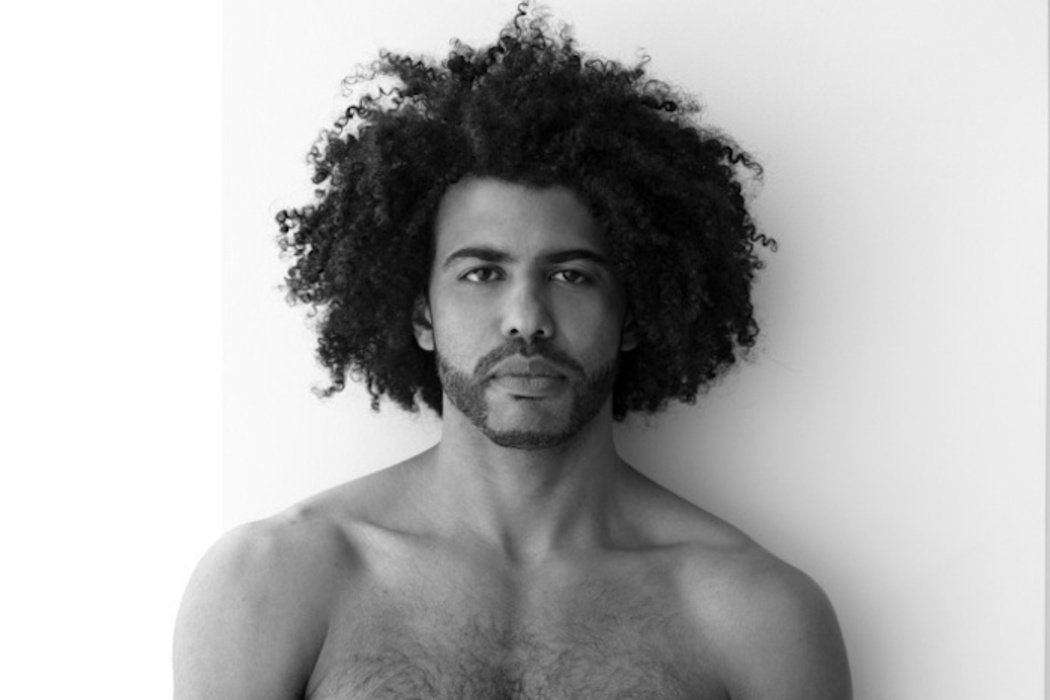 In a Broadway season filled with truly exceptional shows, "Hamilton" still manages to rise above the rest. From leading actors to lighting design, the musical has managed to score a record-breaking 16 Tony nominations (as well as a record-breaking show score of 97)!

We sat down with Daveed Diggs, the engaging actor whose dual-role performance as Marquis de Lafayette and Thomas Jefferson not only earned a Tony nod, but helped spark a revolution of new theater fans around the world.

For you personally, what has been the most memorable fan response to the show?
Probably just a couple of weeks ago when we had our first student matinee, because we got to watch them do the performances that they had done based on the curriculum that’s been developed for Hamilton, and that was just… they were so amazing. They were so amazing. And the energy in the building was crazy, but really just watching how kids have taken this thing that we’ve been doing and made it their own, using it to tell their own stories and imprinting their own stories on top of America’s story, it’s all of the things that you really hope would happen from a show like this. We got to see it, and they were brilliant! Just like, the talent of the next generation is crazy right now, these are public school kids in New York City just killing it. I can’t wait to see what they have.

Thomas Jefferson has so much flair and swagger! Were there aspects of your own personality that you brought into his character?
I stole a lot from my grandfather and my father, they are a lot more swagged out than I am. [Jefferson] also has a sort of an old Oakland, California pimp mentality that is in there, which is also my grandfather. You know what I’m saying? He feels very Oakland to me, this effortless sort of cool-in-the-face-of-everything, this presentation of cool. That’s a thing we do in Oakland very well.

Lafayette is such an interesting character. What sort of research did you do to get into his head?
My favorite thing that I read about Lafayette were letters back and forth between him and George Washington. They really loved each other: Lafayette sort of thought of him as a father figure, and George thought of him as a son that he never really had. Lafayette shipped his kids off to live with him when he got arrested during the revolution and stuff, so they had this very longstanding relationship. But getting to read things that Lafayette wrote in his own voice was really useful, because you get the sense of the sweetness that this guy had, despite being super concerned with posterity, with the revolution, with making a name for himself, like all of these young guys were. He was also sweet and kind. So that’s something that I’ve been trying to make sure is still there in the character, this sort of general kindness. A good way to differentiate between him and Jefferson, right? Lafayette gets to be kind, Jefferson is a dick.

And as Lafayette, you’ve got a great French accent, too!
Oh man, I appreciate that! I always say it’s great as long as there’s no French people there. [laughs] I’ve toured a lot in France with my rap group, and so my trick for the dialect was to just try and talk how French rappers speak English to me.

When you’re performing, how often do you find that you make a personal connection with someone in the audience?
With Jefferson? All the time. They’re two very different characters: so, Lafayette barely knows that the audience is there, I never see them, and then as soon as I walk out with Jefferson, I wave to people and blow them kisses, and Jefferson doesn’t miss a beat! Jefferson hears every single thing the audience does and is waiting for moments to connect with them. Like my saving grace is that I don’t see very well without my glasses so really, I can only connect with like the first five rows [laughs], but I try to keep my eyes up and at least pretend. But yeah, I love, love the fact that I get to do that, and Jefferson is written in a way that he gets to do that. And that’s so useful. I think Lin might hate it in the battles sometimes because I’d just be talking [bursts out laughing], literally having conversations with the front row while he’s rapping, I’m sorry. But Jefferson is also disrespectful, so I don’t know. And Lin can handle it. If he couldn’t handle it, I wouldn’t do it.

Daveed Diggs is leading the charge with 62% of the fan votes in our "Predict the Tonys" experience.

Click here to make your predictions and you could win up to 1,000,000 Audience Rewards Points.