Edward Snowden Gets Private at the Public

The NSA whistleblower makes his Off-Broadway debut in a most unexpected way... 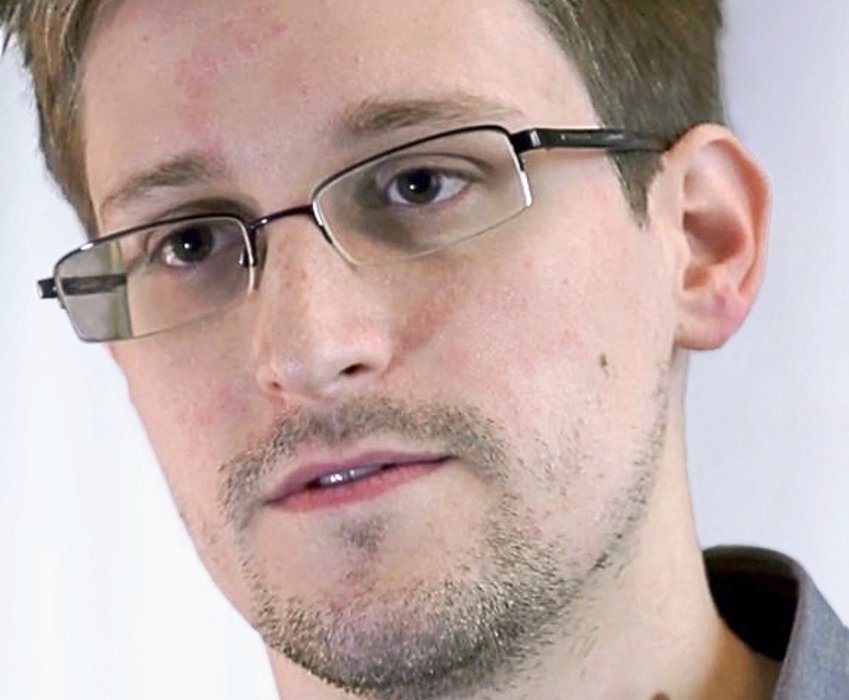 To some, he's a hero, to others, he's a traitor, but there's one thing he is that we can all agree on... Edward Snowden is the Public Theater's latest summer star!

The play is inspired by Snowden's own life story, and features an ensemble cast playing the roles of various real-life journalists and tech influencers.

Already in previews, "Privacy" has sold out its entire run, and earned an incredible ShowScore of 89! It opens at The Public on July 18th.