Fans Will Lead 'Spring Awakening' to the Tonys!

The show may have ended its limited engagement in January, but the Deaf West revival of 'Spring Awakening' is asking the fans to help bring them back to the Tonys stage. 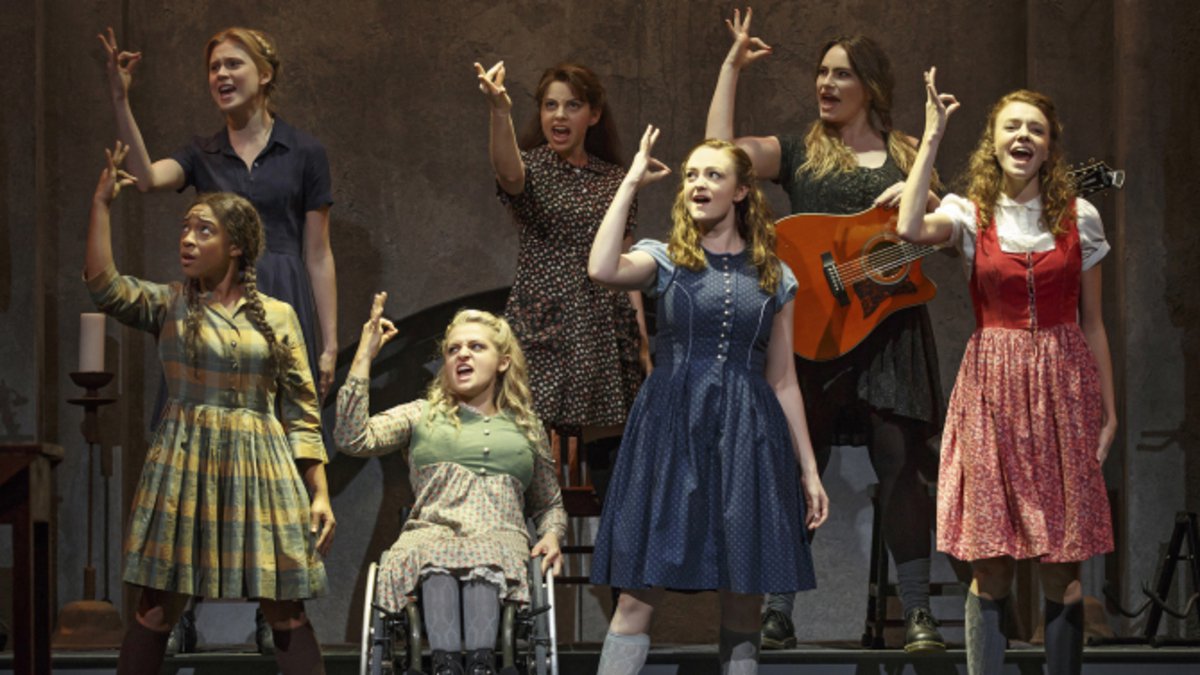 From Rentheads to Hamilfans, it's no secret that many shows can gather some pretty intense fanbases. But when a fanbase raises $90,000 (and counting!) to give their favorite production the chance to perform at the Tonys, well, that might just redefine what fandom is all about.

The Tony-nominated Deaf West Theatre revival of 'Spring Awakening' has an unparalleled relationship with its fans, and there's no one who knows that better than producer Cody Lassen. "The fans have always been an important part of this production," Cody told Show-Score. "Our cast had one on one interactions with our fans like I've never seen before: from social media conversations to pizza parties after the show, to spending hours at the stage door talking with them."

And now, months after the revival's limited engagement has ended, the fans are proving their dedication once more, by way of a Kickstarter campaign to bring Deaf West's "Spring Awakening" to the Tony stage.

"Just two years ago we had our first performance in a tiny 99 seat theatre in LA and that run was funded by a Kickstarter campaign, so I feel like we're going back to our roots and ending this show the way it started."

The revival was noted for its diverse casting of deaf, hard of hearing, and hearing actors, and even included the first ever performance by a wheelchair-using actress on a Broadway stage. These innovative casting choices, along with the integration of American Sign Language, gave visibility to a marginalized group and helped spark a narrative around the representation of disabled individuals onstage.

Given this amazing commitment to diverse voices, it's not hard to see why fans are pushing hard for "Spring Awakening" to spread its awareness to a larger audience through the Tonys telecast. "It would take us running 16 years of sold-out performances to reach as many people as we can reach by performing just once on the Tonys!" says Cody.

If you'd like to share the powerful message of this innovative revival with the rest of the world, here's how you can help!

The Kickstarter has reached almost half of its $200,000 goal, with nine days remaining in the campaign. In addition to the satisfaction of helping, donors can also receive all sorts of incredible prizes and rewards, like dinners and private concerts with the performers (including lunch with Oscar-winner Marlee Matlin!).

Over 2,800 people think that Deaf West's "Spring Awakening" is going to win this year's Best Musical Revival Tony! Click here to make your predictions and you could win up to 1,000,000 Audience Rewards Points.