An Ode to Our Favorite Fathers in Musical Theater

In honor of Father's Day coming up this Sunday, we rounded up a list of some of the most memorable dads in musical theater. 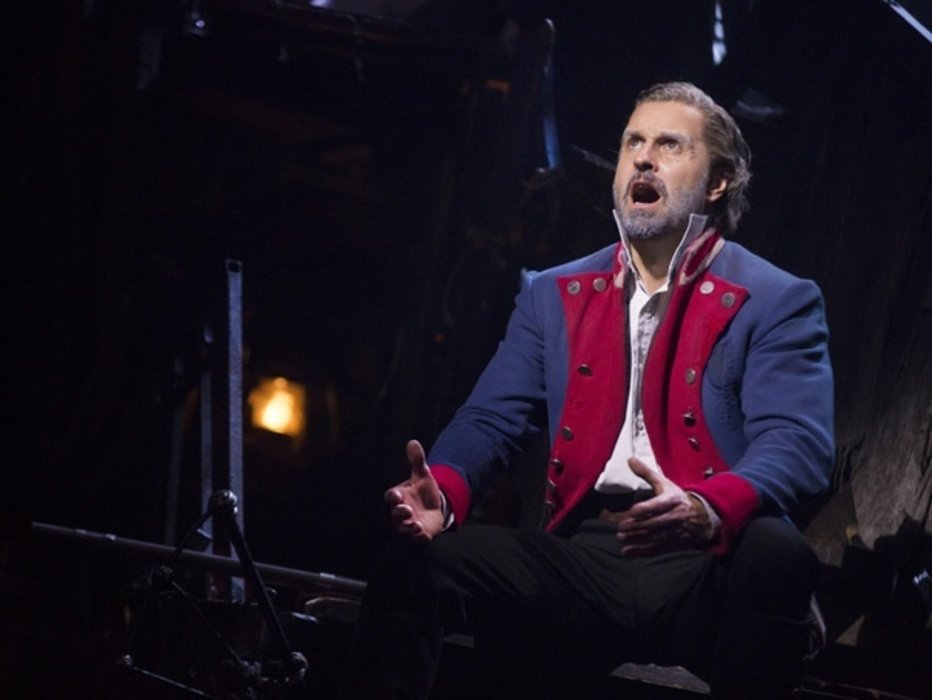 Let's get the obvious of out the way: in all of musical theater history, there is arguably no other show that's more dad-centric than "Fiddler on the Roof". Tevye is the lynchpin of his family, a father caught between tradition and progressiveness, just trying to do what he thinks is best for his daughters. And to that, we say l'chaim!

Here's a two-for-one special: both Alexander Hamilton and Aaron Burr get parental during "Dear Theodosia" as they wonder what's in store for their young children. While Burr and Hamilton were undoubtedly political rivals who disagreed on many fronts, it doesn't stop them from singing in unison when they both declare that they'll "be around" for their kids.

Jean Valjean is the ultimate overprotective dad, but maybe it's a little necessary when you're a man on the run looking after an adopted daughter in poverty-stricken France. How many other fathers would literally watch over their daughter's boyfriend on the front lines of a revolution and carry him to safety through the sewers?

Reader Submission from Adam Peterson: "Carousel"'s Billy Bigelow may be pretty far from the perfect father, but that certainly didn't stop him from trying. His show-stopping "Soliloquy" is arguably one of the most poignant songs about fatherhood ever written, as Billy goes from reluctant acceptance to absolute elation at the prospect of having a daughter.

Member Submission from minnie: It's one thing to say you'd kill for your child... and it's another thing entirely to literally do it. Sweeney Todd might be a murderer, but to him, he's merely sworn to avenge and protect his family. After all, there's nothing like singing an ode to your daughter as you slaughter your way through a slew of strangers.

Member Submission from Lynn S 6092: "Mayer Rothschild (Hal Linden) singing about Sons in Harnick and Bock's "The Rothschilds". Charlie Anderson (John Cullum) trying to keep his family untouched by the Civil War, and sadly failing in "Shenandoah", and Jerry Lukowski (Patrick Wilson) planning to go "The Full Monty" to raise child support for his son."

Which musical theatre fathers do you think are memorable? Let us know in the comments! And if you haven't decided on the perfect show for Father's Day weekend, check out our handy guide.