The HamilTONYS: Depressingly Boring, or Something Else?

Many theater professionals I meet are depressed or bored by this year’s Tony Awards, but I think they are missing a huge opportunity. 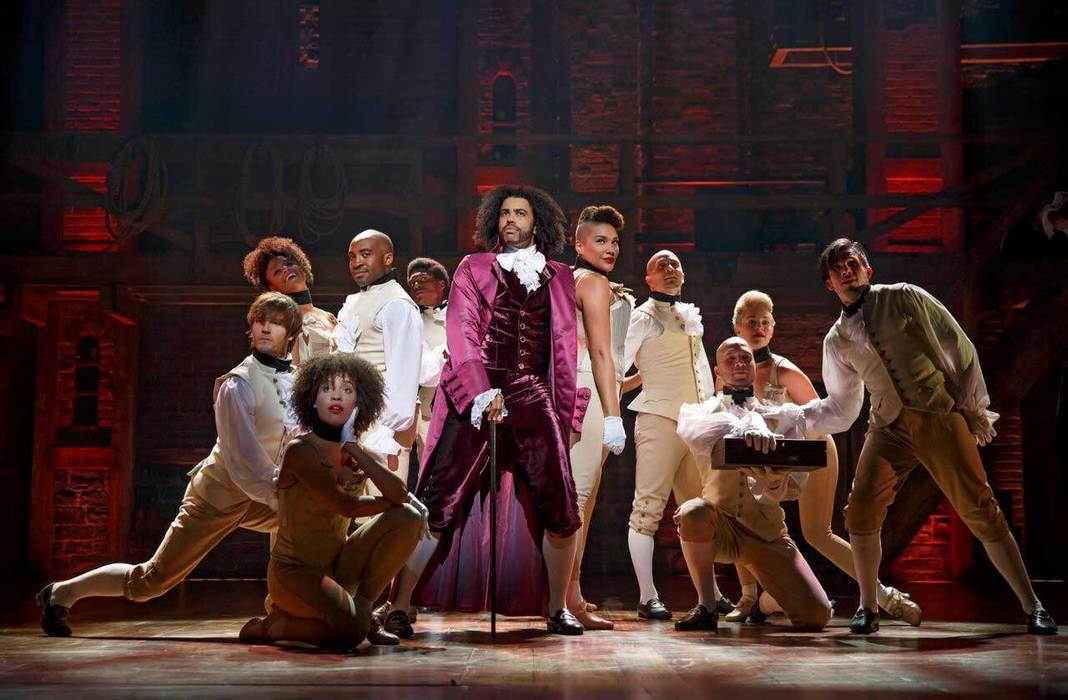 The Cast of "Hamilton" | By Joan Marcus

Yes, “Hamilton” will likely sweep, which means other shows will lose (if I were a member of those other shows, I’d be depressed too!). But there is a silver lining.

This year millions of NEW theater fans, drawn by “Hamilton”, are paying attention to the Tony Awards. They’ll doubtless tune in, eager to soak up any production numbers and hopefully Lin-Manuel’s many acceptance raps (what rhymes with “thirteenth”?).

These new fans are already showing their strength — the New York Times recently reported that a whopping 80 percent of the “Hamilton” ticket buyers in San Francisco were first-time visitors to the theater company’s website. That’s a huge influx of new theater lovers.

The irony, of course, is that most of the newly-minted “Hamilton” fans won’t be able to actually SEE the show anytime soon. And that’s the huge opportunity. How huge? Among many possible data points, just note that the “Hamilton” soundtrack on YouTube has been played more than 3 million times. Imagine that those people each bought two tickets to another show. That’s the same as selling out every Broadway theater, for every performance, for FOUR MONTHS. Huge.

So here’s the fun question: what should these new theater fans see while they are waiting to win the “Hamilton” lottery? Or, if they HAVE seen “Hamilton” (and after they’ve finished telling you it was the best thing ever), what would you suggest they see NEXT?

Is it “The Book of Mormon”? “Spring Awakening?” “Dear Evan Hansen”? “Next to Normal”? A “Rent” revival? Remember, the goal is to get them to see JUST ONE MORE SHOW…

Of course, if they love that one too, then maybe they’ll get hooked and become a lifelong theater fan. Wouldn’t THAT be great?!