Are YOU singing the same praises? 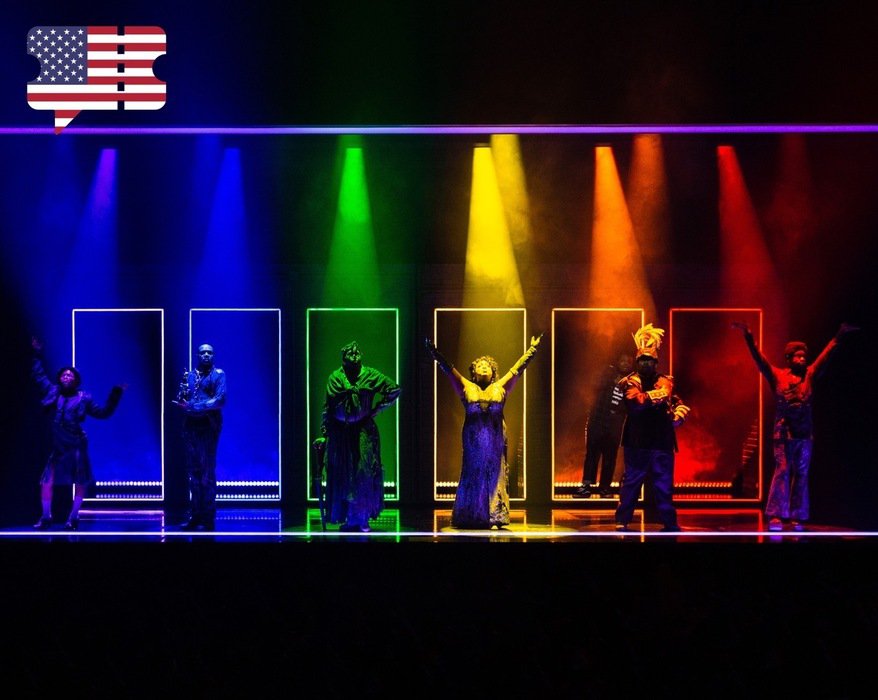 The Cast of 'A Strange Loop' | By Marc J Franklin

The nominees have been announced, and while we won’t know Broadway’s biggest winners until the Tony Awards on Sunday, June 12th, we DO know how our members have scored this year’s Tony-nominated Musicals! Where do you think your fav shows stand? Read on to find out!

The six nominees for Best Musical each kept our toes tapping and our hearts soaring. But which one scored the highest…?

This new musical, crafted from the perennial music of Bob Dylan under the direction of Conor McPherson (Shining City, The Seafarer) is set in 1934, Duluth, Minnesota, while the nation is in the midst of the Great Depression. We are introduced to the Laine family by way of the family physician, Mr. Walker. As the story intricately weaves its way from one family member to another, we are reminded that not all remedies are financial. In the end, the last beacon of hope may come when you least expect it.

See it if: You are a fan of Conor McPherson, love an emotional family drama set in the depression and appreciate great singing and vocal arrangements

Billy Crystal co-writes and stars in this brand-new musical comedy, based on his movie of the same name. Buddy Young Jr. is an outrageous and outspoken comedian who found fame, if not fortune, in the early days of television. Now, about four decades later, he seeks one more shot at the spotlight and, while he’s at it, one last shot at fixing the family he fractured along the way. Featuring music by 3x Tony winner Jason Robert Brown, lyrics by Tony nominee Amanda Green, and direction by Tony winner John Rando!

See it if: you're fan Billy Crystal fan or like the 1994 movie. They do a masterful job or translating the film to the stage with a few catchy songs.

As the Civil War rages on, free Blacks and Irish immigrants live and love together in the unlikeliest of neighborhoods – the dangerous streets and crumbling tenement houses of Lower Manhattan’s notorious Five Points slum, where tap dancing was born. But this racial equilibrium would come to a sharp and brutal end when President Lincoln’s need to institute the first Federal Draft to support the Union Army would incite the deadly NY Draft Riots of July 1863. This musical explores the racial harmony undone by a country at war with itself through characters at a local saloon called Paradise Square.

See it if: You like a musical with an intense subject matter, fantastic music, wonderful ensemble & top-notch dancing. Joaquina Kalukango blew me away.

MJ is a jukebox musical about the "King of Pop," with a score featuring 25 of Jackson's best selling hits. The musical uses the 1992 "Dangerous" world tour to provide an in-depth look at the musician's creative process, as well as at significant moments in Jackson's career. Featuring a book by two-time Pulitzer Prize-winner Lynn Nottage!

See it if: you love musicals - best dancing ever! The choreography was amazing. And the songs were fabulous.

See it if: You want to see a smart, well written musical that unapologetically addresses real life issues in bold, tuneful and thoughtful ways.

This is not a story you'll find in the history books. This cult hit musical reimagines the wives of Henry VIII, not as Tudor queens, but as empowered "Pop Princesses" who are taking back the narrative and telling their stories from their own unique perspectives, backed by an all female band. An exuberant, pop celebration of 21st century girl power!

See it if: You want something different! Want to feel euphoric, entertained, and educated all at the same time. Six women holding their own.