Join Show-Score Members and Fan Artists From Around the Country at This Weeks Theater Thursday!

Meet some of our featured artists for our upcoming Theater Thursday fan art show case! 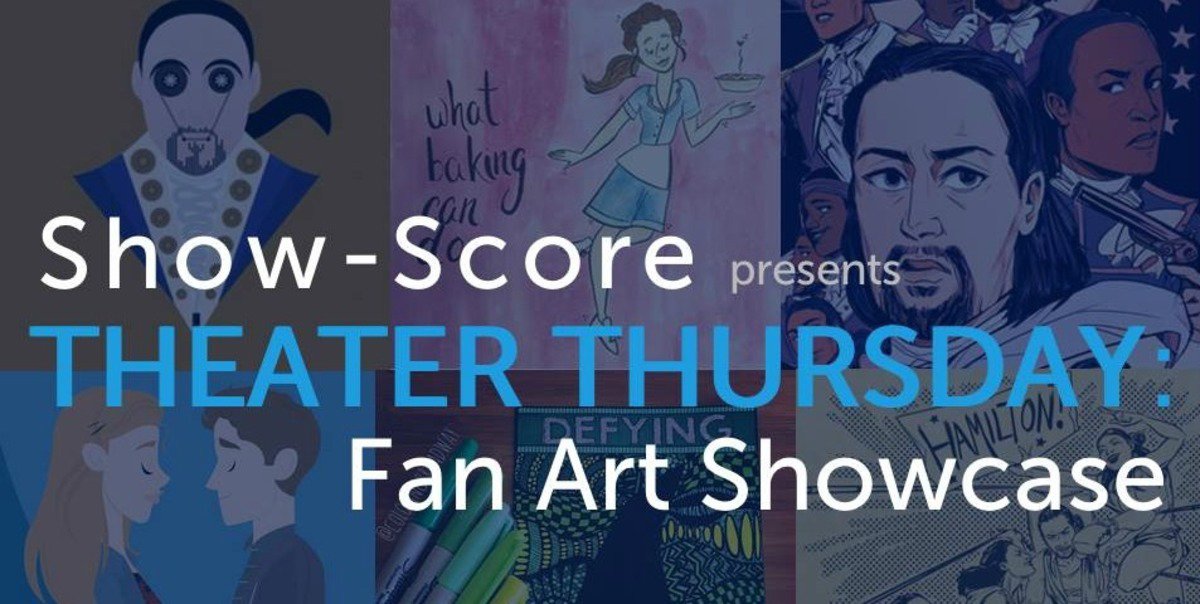 On Thursday, May 18th at Planet Hollywood, Times Square, Show-Score will host fan artists from around the country to showcase their work. The artists, hand-picked for their unique creations, will attend to meet and mingle with Show-Score members and the public. The event is free with a cash bar and is open to all.

Want to learn about the artists? Check out who we invited below! 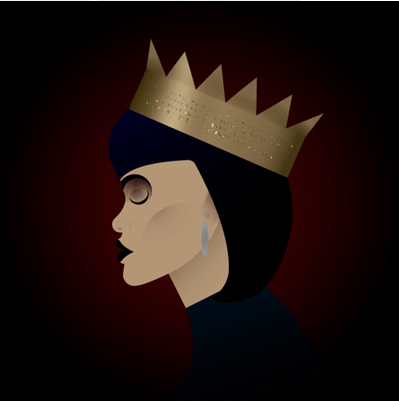 Dominic Grijalva is a graphic designer based in Clovis, California best known for his work in promotional and projection design for live entertainment and theater. A BroadwayWorld Award recipient and National ADDY Award winner, his list of collaborators includes Lin-Manuel Miranda, Billy Porter, Kerrigan-Lowdermilk, and Nick Blaemire, as well as several theater companies in the Central Valley including Good Company Players, StageWorks Fresno and the Selma Arts Center. Grijalva will be completing his studies at CSU Fresno this December.

Stef Masciandaro is a New York based artist. Screenprinter by day, Wacom wielder by night. Specializing in book covers, poster art, and silkscreen designs of a pop culture flavor, she is rarely found without at least two red accessories on her person at all times.

Kellye Perdue is a freelance illustrator, character designer and storyboard artist. She graduated from the College for Creative Studies with a BFA in Illustration. She has worked for the #Ham4Pamphlet illustration anthology, for the musical "Hamilton".
See Kellye's artwork here. 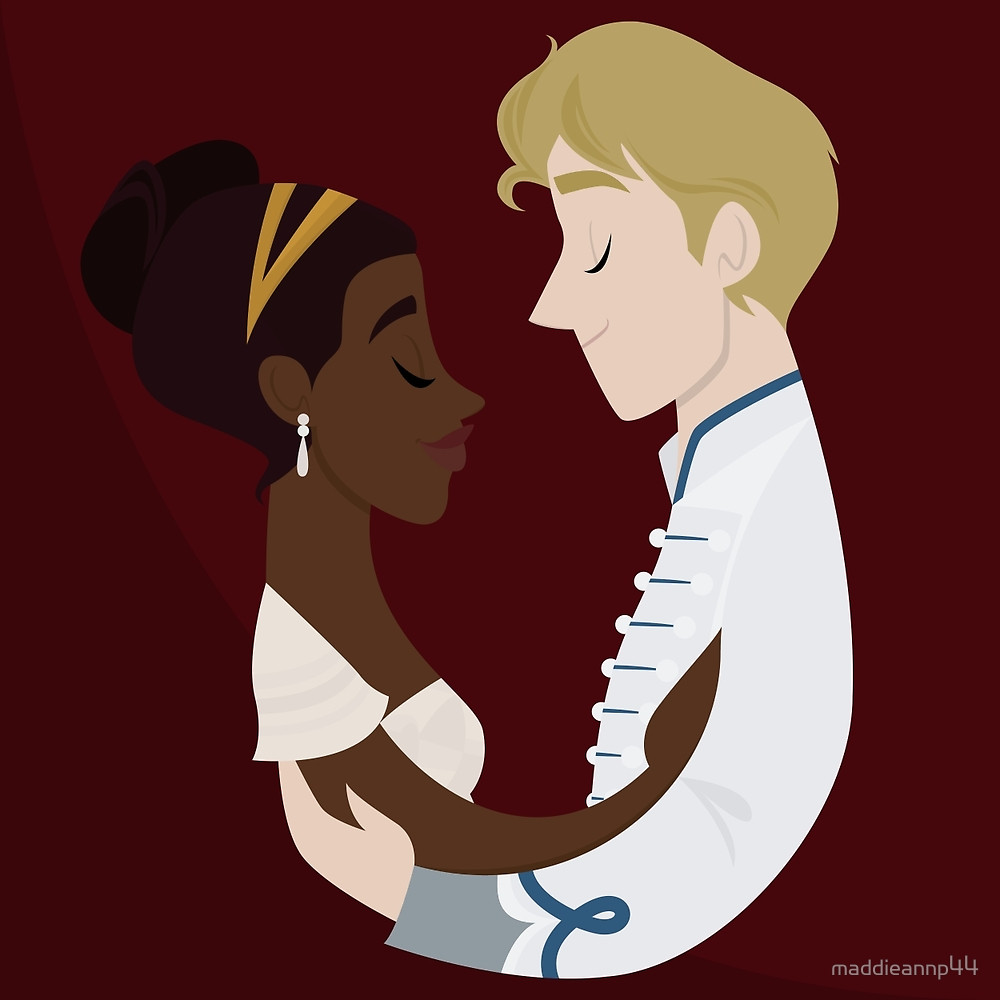 Madisen Padilla is a student and artist from California’s San Joaquin Valley. Madisen draws a lot of her inspiration from live theater, as evidenced by her Broadway Couples series, which has earned her the attention of several Broadway productions, including "Hamilton" and "Amelié". Her Broadway Couples series has also been used to promote the Broadway Cares/Equity Fights AIDS Red Bucket drive.
See Madisen's artwork here. 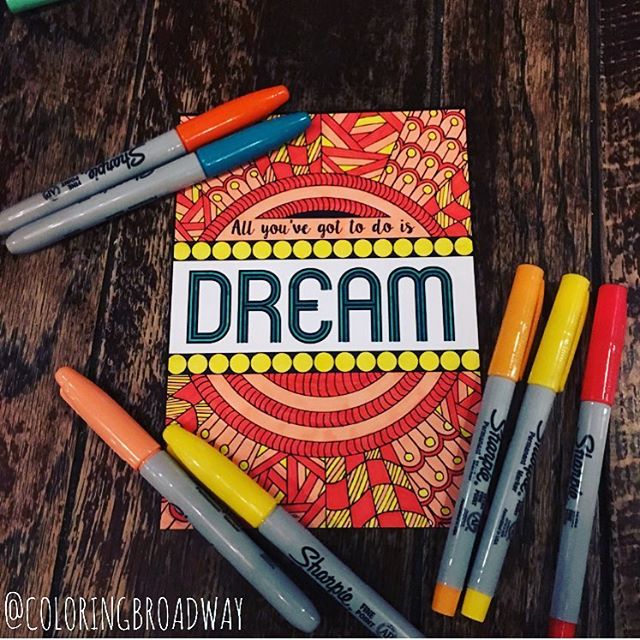 Coloring Broadway is a collaboration between Andrea Koehler  and Justine Fisher.  After bonding over their love of all things Broadway, they dug a bit deeper and discovered the reason they love musicals - because musicals invite us into the human experience, and they ask us to live into all we are capable of. So - they blended the worlds of coloring and Broadway and Coloring Broadway was born!
See Coloring Broadway's artwork here. 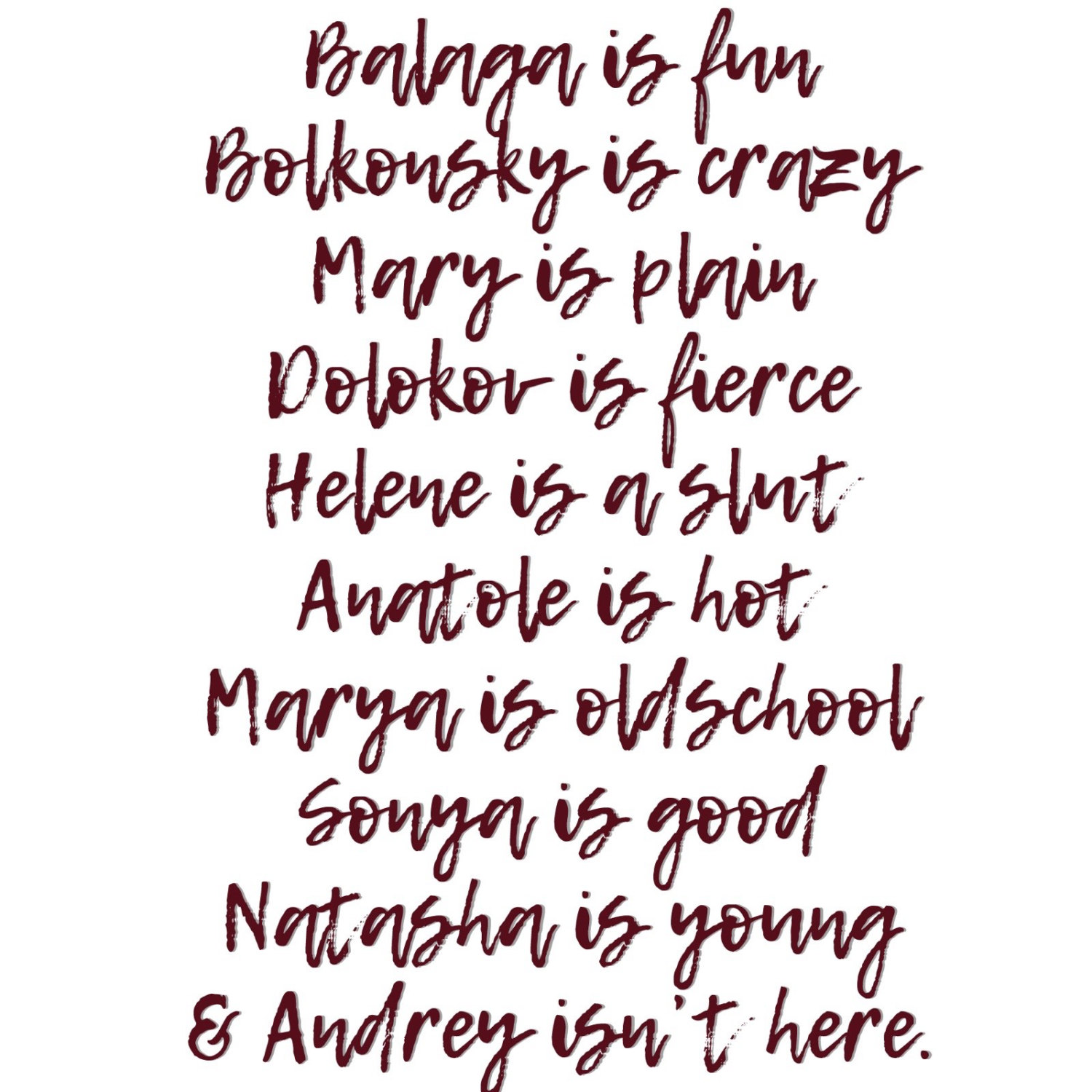 Whirl Images is a duo of Broadway-loving-ladies (Hannah and Angelica), who specialize in watercolor hand lettering and graphic design. Drawing inspiration from their favorite Broadway show tunes, Hannah and Angelica post lettered lyrics to their Instagram account, and in their recently opened Etsy store.
See Whirl Images' artwork here.

Arielle Jovellanos is a freelance illustrator, comic artist, and art educator based near New York City. Arielle illustrated the 60-page comic "School Spirit" featured in the Eisner and Harvey nominated comic anthology "Fresh Romance" and has also worked with IDW Publishing, Audible, Little Brown & Company, and more. In 2016, she organized the "Hamilton" themed illustration book #Ham4Pamphlet, which was featured on official Hamilton social media outlets, Playbill.com, Vox, and The Huffington Post. In her spare time, Arielle cries over pictures of cats, obsesses over musical theater, and gets very emotionally invested in the lives of fictional characters.
See Arielle's artwork here.

Luciano Singer was born and raised in Brooklyn, New York. He studied graphic arts in college and graduated with a degree in commutation design. Some of his previous work consists of advertising, packaging and editorial designs. In addition to his love of art, he is also an avid theatergoer and has been going to Broadway shows for over 15 years. In his free time he enjoys visiting museums, parks and new places both in the greatest city in the world (New York) and outside.
See Luciano's artwork here.
Excited for our fan art showcase? Let us know in the comments below, and RSVP here.
Previous
Next