Lorna Luft will be heading back to NYC with a return concert engagement. Show-Score caught up with the star, who shared personal photos, memories with her family and more. 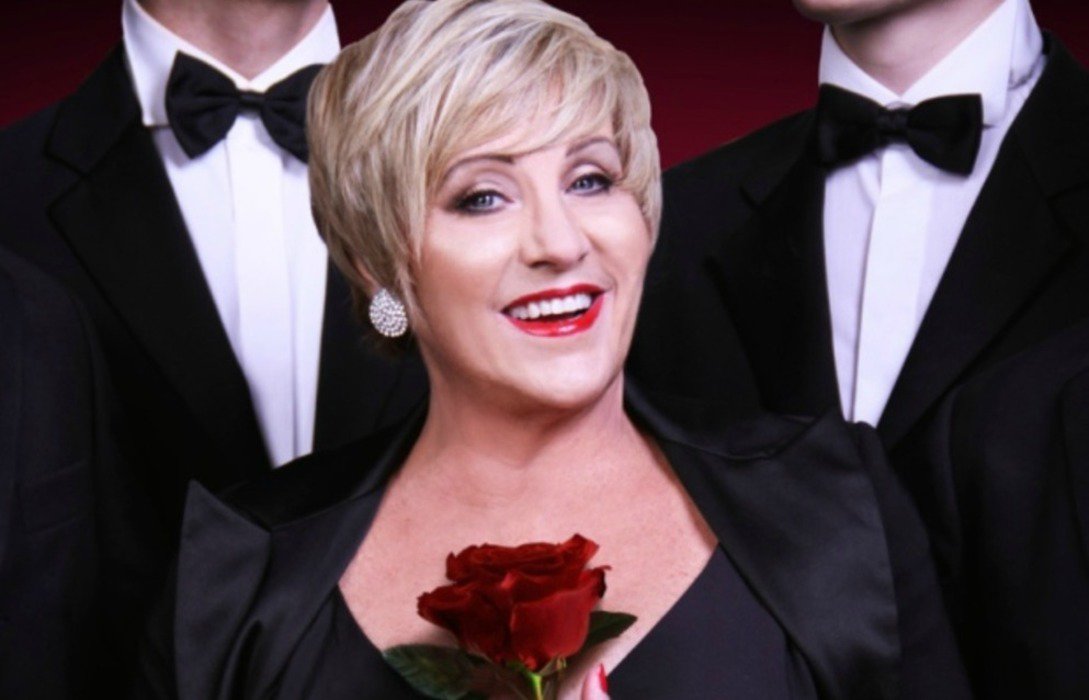 Lorna Luft returns to Feinstein’s/54 Below on April 6, 7 and 8. In this return engagement, the cabaret mainstay says she'll reveal new material, and even a special guest.

Luft is part of Hollywood and Broadway lore, as daughter to Judy Garland and Sid Luft, and sister to Liza Minnelli. On the big screen, Luft’s co-starred in films including “Grease 2” and “Where the Boys Are ‘84'”. She also co-starred in the national tour of “White Christmas” and travels the country headlining concerts, helping celebrate and share her mother’s prolific songbook.

We had a chance to check back in with Luft who shared a bit about her concert, and gave us a peek at some of her personal photos.

It’s all included, below!

S-S: What can we expect from your return engagement at Feinstein's/54 Below? Are you trying out any tunes that may be new to you?Luft: Yes, I am. I have a special guest and we're doing new material!

S-S: You're such an incredible advocate for your mother's work, fusing your talent with her iconic songbook. Now, so many years after her passing, how do you hope future generations will discover her work and continue that tradition?Luft: I hope future generations look at the body of work she left us: movies, television, recordings… and realize what a gift she was.

S-S: Mother's Day is coming up soon, a time we celebrate our moms and our own unique bonds with them. What are some of your favorite memories of your mom offstage -- when she wasn't "Judy Garland," but you two as just mother and daughter?Luft: I never saw her as the icon, the legend, the star. To me, she was always my mom. When she was home and not working -- that is what was special to me.

The happiest Mother's Day for me now is that I get to experience it all again with my grandchildren and celebrate with them my gorgeous daughter-in-law and my daughter.

S-S: You tell such a great story about getting your start, and a hysterical (albeit horrifying) experience one night performing at the "Steel Pier" in Atlantic City. It was a terrible storm; you played to "400 hyperactive school children," and followed a diving horse named "Wanda."  It's a great reminder, especially in today's celebrity-focused society, that achieving fame isn't necessarily easy. Any other lessons you'd be willing to share about finding success?

Luft: The greatest is lesson is never give up your dreams and always work really hard towards it, it's life and not a reality show, even if you do have to follow Wanda (laughs)

S-S: Do you keep in touch with your "Grease 2" co-stars like Michelle Pfeiffer and Maxwell Caulfield? Any fond memories from shooting such a fun sequel?Luft: I keep in touch with the brilliant director and choreographer, Patricia Birch and Adrian Zmeed. Adrian emailed me the other day from the U.K.!

Luft and the cast of "Grease 2"  Photo: Production Image
S-S: “Where the Boys Are '84" was a remake of the 1960 film of the same name -- with four college coeds on Spring Break, and you played the outgoing "Carole."  If you were going to create "Where the Boys are '17" who would you cast?Luft: The Kardashians!  Because they don't get enough press and need a holiday!

"Where the Boys Are '84" Promotional Art
S-S: You've been outspoken about your battle with breast cancer -- having beat it twice now in just a few years. How are you feeling?

Luft: I feel great and smooth sailing. Look forward to springing in to 54 Below!

Who would be your dream pick to see Lorna reunite with in a film or performance?