What happens when the curtain closes, but you just don’t feel that spark? Maybe it’s time to give an old show a new chance. 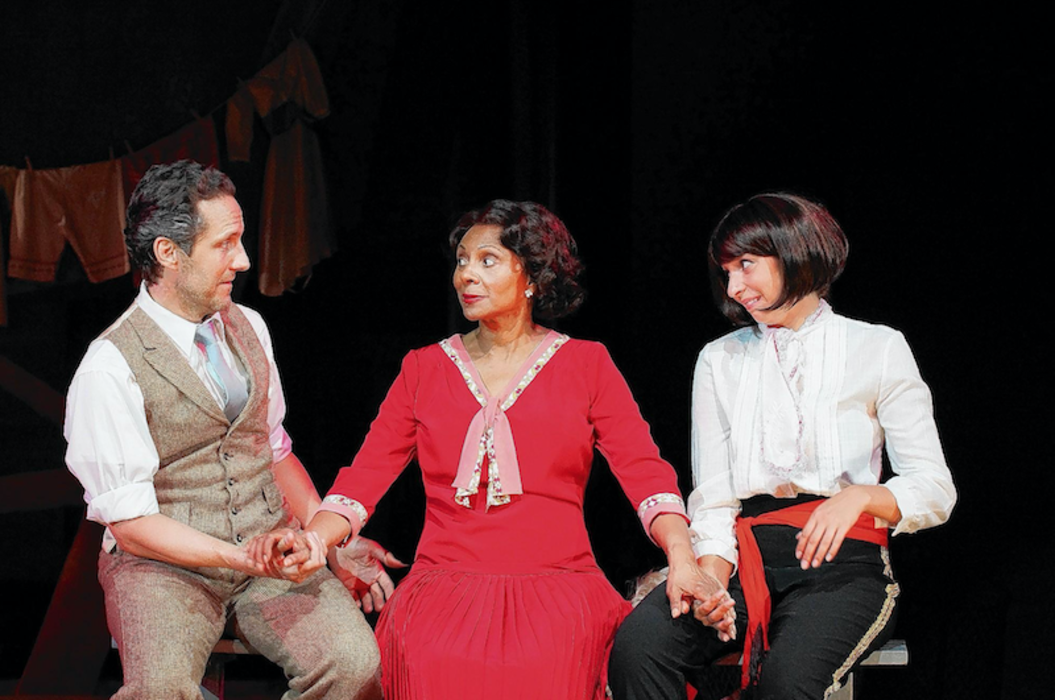 Alright, I've got a theater confession to make. It's the kind that might garner me dirty looks for the rest of time, but I promise that once you read through to the end, those looks might just soften (or even altogether disappear). Here it goes: the first time I saw "Gypsy", I didn't fall in love.

The performances from Ms. LuPone and Ms. Benanti? Flawless! The direction? Outstanding! So what was the problem? That, I couldn't exactly tell you. While the production technically perfect, there was just something lacking...something that prevented me from fully connecting to the show.

In fact, it wouldn't be until six years later when I caught another production of the musical at the Connecticut Repertory Theatre that I finally, truly got it. There was just something about the way that Leslie Uggams portrayed Mama Rose that really made me see the show in a whole new light. It wasn't that her portrayal was "better" than Patti LuPone's, or even that the production overall was more entertaining. Simply watching it again just made everything click.

For me, Gypsy was just a show that needed a second viewing in order to see how truly incredible it was. This time around, I saw brand new subtleties in the character of Mama Rose: the first performance had showed off her toughness, while the other showcased a sadder side.

I know I can't be alone in this "two time's the charm" theatergoing endeavor. Have you ever given a show you didn't like a second chance?