Show-Score member Jim 8 has been a theatergoer and a performer his whole life. With over 45 years in the audience and on the stage, Jim has made some great memories and even better friends; we were fortunate enough to hear about some of them! 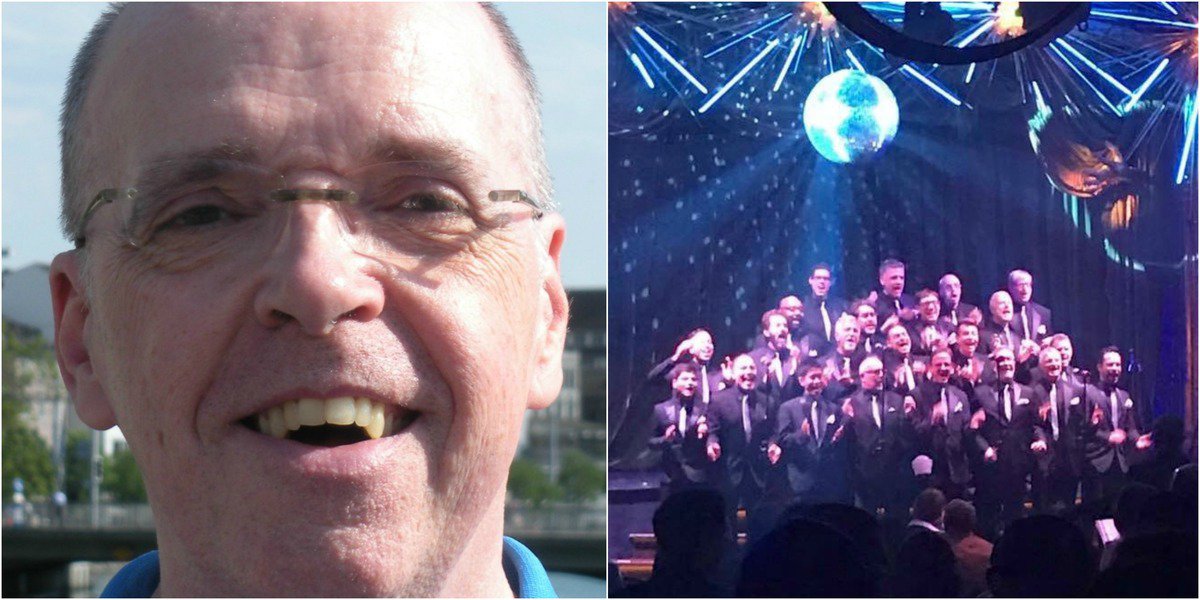 Had Show-Score existed a few decades ago, there’s little doubt that Show-Score member Jim 8 would have been reigning supreme at the top of our Leaderboard. Even still, Jim has worked his way through the ranks with his insightful reviews that show his breadth of knowledge from a lifetime of seeing theater and, even more impressively, performing on stages throughout the world. Jim has been seeing theater for over 45 years, and has been an avid theatergoer since moving to New York in 1983 – he estimates he sees about 50 shows a year, both on and off Broadway.

His “audience resume” is something that most theatergoers’ dreams are made of, including seeing the final performance of Butterflies Are Free with the iconic Gloria Swanson, the original company of A Chorus Line (his favorite show) shortly after it moved to Broadway, and meeting numerous stars backstage, including Elaine Stritch and Rosemary Harris. Jim even had the opportunity to appear on Broadway for one night only in The Will Roger Follies (he shared a dressing room with Tony Award-winning choreographer, director, and actor Jerry Mitchell!)

But Jim isn’t just a fan of musicals – he’s also of a musical background himself. Jim has been a member of the New York City Gay Men’s Chorus for 32 years, an association that has taken him from stage to stage around the world, including Montreal, London, Amsterdam, Cologne, Berlin, Munich, Paris, Barcelona and Dublin.

One of Jim’s most memorable performances was the first time he performed in Cologne. He recalls, “We had finished the concert and done our encore. The audience was on their feet - we left the stage and then were called back as the audience was not leaving and wanted more. It was the most amazing experience ever!” He also had the opportunity to sing as a member of a small ensemble at the Sydney Opera House.