Part Four: Who Will (and SHOULD) Win the Musical-Specific Categories?

We reached out to a number of leading critics to ask them who they thought will win the Tonys (and who SHOULD win). Some of their responses just might surprise you!

Here at Show-Score, we like to hear from both critics and fans about the theater they love. To date, over 20,000 theater fans have Predicted the Tonys, but our critic community has yet to weigh in...until now!

On Monday, we looked at which shows will (and should) win this year’s Tonys.

On Tuesday, we found out critic predictions of the acting Tonys.

Yesterday, we covered Tony predictions for direction and production design.

Now let’s find out what the critics thought of the noms in the musical-only categories!

BEST BOOK OF A MUSICAL

Lin-Manuel Miranda
24,122 followers
Get Alerts Alerts On Alerts Off

“This one isn’t even close.”- David Barbour, Lighting and Sound America

Critics and 92% of audiences believe this is “no contest.” There were a couple of nods to George C. Wolfe in the SHOULD win category, but it seems with this one, the writing’s on the wall.

BEST ORIGINAL SCORE (MUSIC AND/OR LYRICS) WRITTEN FOR THE THEATER

Lin-Manuel Miranda
24,122 followers
Get Alerts Alerts On Alerts Off

“Are you sick of me saying duh?” - Raven Snook, TimeOut New York

“Maybe the other nominees could get together for a Tony viewing party.” - David Barbour, Lighting and Sound America 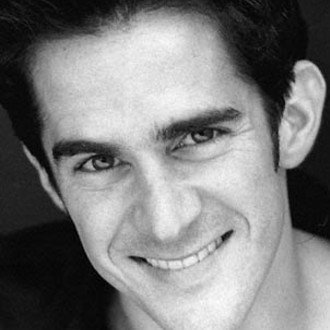 Andy Blankenbuehler
13,425 followers
Get Alerts Alerts On Alerts Off 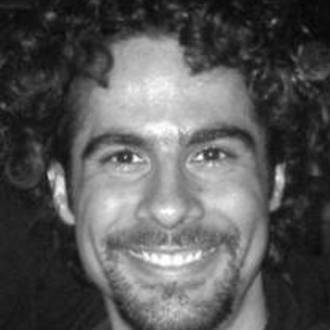 Alex Lacamoire
17,378 followers
Get Alerts Alerts On Alerts Off

Like 88% of Show-Score members, most critics believe Alex Lacamoire of “Hamilton” will and should win. Some, like David Barbour at Lighting and Sound America, believe that “voters don't really understand orchestrations and will vote with ‘Hamilton’, because why not.” Others offer up other explanations. According to New York Theater’s Jonathan Mandell: “In a musical where the words are vital yet come at a fast clip, Alex Lacamoire deserves kudos for the difficult job of making sure the musical instruments didn't overwhelm the rappers. (If there were still a Tony for sound design, Hamilton's sound designer Nevin Steinberg would surely win it.)”

However, in the end, he and a couple of others believe ‘Shuffle Along’ has the best orchestrations on Broadway: “The jazz syncopation is glorious in ‘Shuffle Along’, and Waters does it without synthesizers.”

Now that you know what the critics think, don’t forget to finalize your own predictions for a chance to win up to 1,000,000 Audience Rewards Points!