She'd be 'Loverly'! Who Should Play Eliza in LCT's Revival of 'My Fair Lady'?

With the news of a "My Fair Lady" revival next season, Show-Score wants to know who our members would like to see play the role of "Eliza Doolittle." Weigh in below and we'll feature some top picks in an upcoming story! 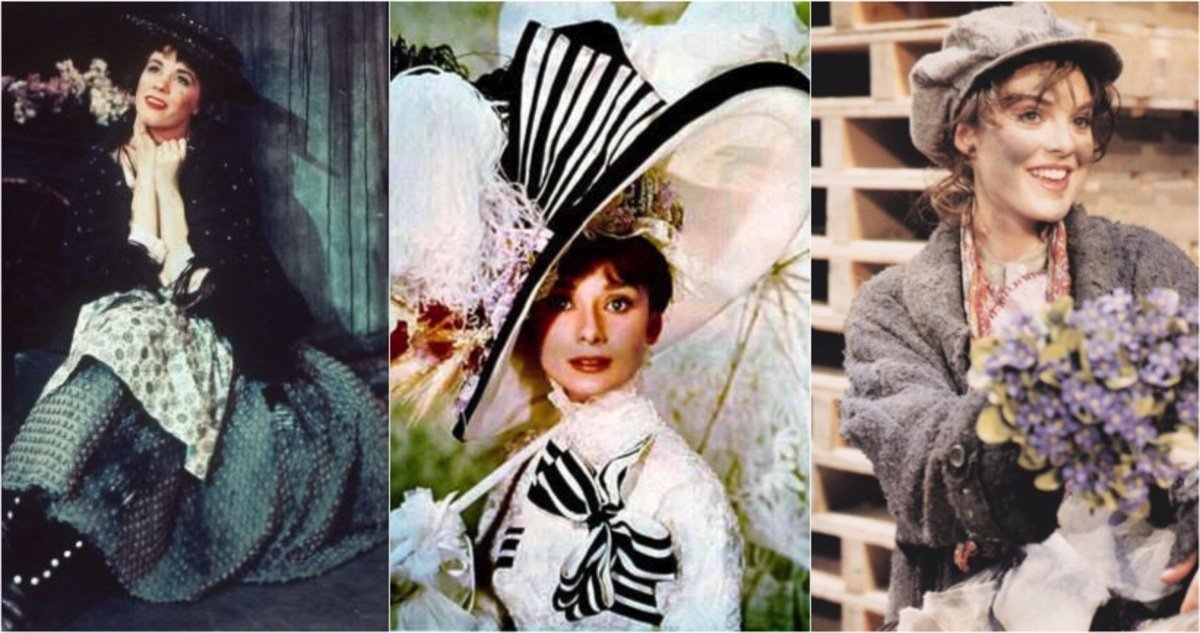 It was announced this month that Lincoln Center Theater will mount the much-anticipated revival of Lerner & Loewe's classic, "My Fair Lady" helmed by Bartlett Sher ("The King and I," "Fiddler on the Roof"). The media has already begun to share their picks and 'dream cast' a leading lady for the role of Eliza Doolittle (See BroadwayBox and Theatermania for their selections). We want to hear who you would pick. Tell us, below!

As Show-Score's talent ambassador, I thought I'd share mine, too. Ready? Drum roll...

Who do you think? We want to hear who Show-Score members and fans would like to see in the role!

Enter your picks below, with a thought or two why you chose them, and we'll feature some of the top selections in an upcoming story!