Sierra Boggess: What's She Up To?

Learn about Sierra Boggess, a prolific broadway performer most notably known for her roles as Ariel and Christine Daae. 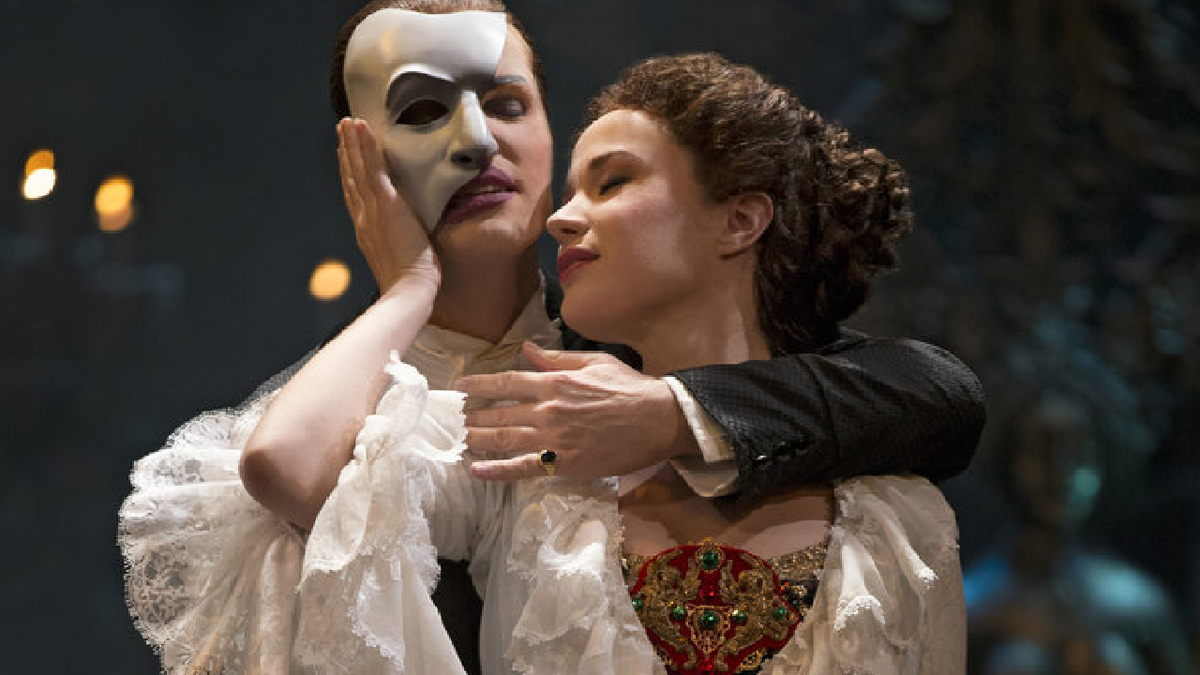 We all know and love Sierra Boggess musicals: she made her Broadway debut as everybody's favorite red-headed singing mermaid, Ariel, in "The Little Mermaid" in 2007. Another Sierra Boggess Broadway classic would be Christine Daaé. She played the role in "The Phantom of the Opera" on Broadway and at the Royal Albert Hall for the show's 25th anniversary, as well as in its sequel, "Love Never Dies". Other Sierra Boggess Broadway credits are "Master Class", "It Shoulda Been You", and most recently, "School of Rock The Musical". Lord Andrew Lloyd Webber is clearly a fan (internationally successful composers, they're just like us!)

But where can you catch Sierra Boggess now, when she isn't currently starring in a musical on Broadway or the West End? In concert! She is currently on tour in the U.S. and after that she'll be going to Australia. You can find all the dates on her Facebook page. And if you're in New York on February 6, you can see her in Transport Group's Gala, An Evening With Mary-Mitchell Campbell and Friends, along with some other actors you may have heard of—Kristin Chenoweth, Jonathan Groff, and Raúl Esparza.

And don't worry, you might see more Sierra Boggess Broadway musicals soon enough. She appeared in a mini workshop of Stephen Sondheim's new musical "Buñuel" at the Public Theater in November (that's right—Stephen Sondheim is writing his first new musical since "Road Show"), alongside Matthew Morrison, Gabriel Ebert, Heidi Blickenstaff, Shuler Hensley, and Michael Cerveris. Apparently, a full-scale workshop is in the works for March, which may lead to a full production in the fall.

If you want updates on her current project—or to know what other Sierra Boggess musicals are in the works—follow her on Twitter at @sierraboggess.